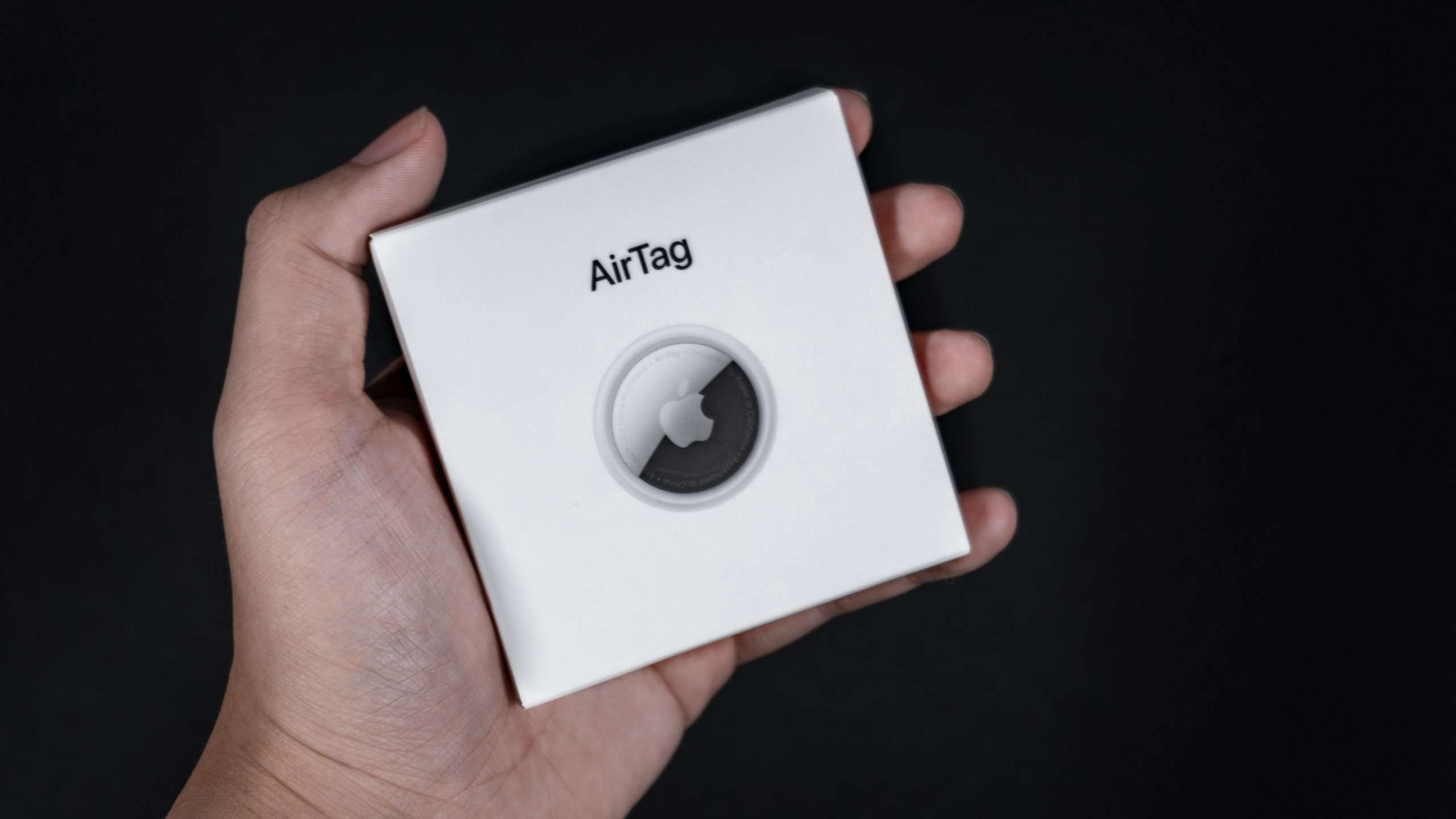 Apple’s newest product, the AirTag, makes it possible for you to track down commonly misplaced items such as your keys, backpack and even your bike. It also puts people at risk for being tracked unknowingly. So far, two women have issued warnings after they found AirTags being allegedly used to track them.

One woman found the device in her purse, warning others to check belongings before heading home and if you do find one, take out the battery. Another woman found the AirTag behind the license plate of a car she had been borrowing. Luckily, she was given an alert on her phone to warn her of the nearby device.

Apple announced Thursday, June 3 updated safety measures that would alert consumers via text messages and chirping from the device if an AirTag has been placed in their bag and is traveling with them. A recent review of the safety features found that there are many ways to bypass the safety measures, such as muffling the sound of the chirping or users not having compatible operating systems for the alerts.

Products like this have been on the market for quite some time (Chipolo, Tile and Trackr), but Apple’s announcement reminds us just how quickly technology changes and the new steps we need to be aware of in order to keep ourselves safe.

How to keep yourself safe from someone using an AirTag to track you:

You need to make sure your phone is up to date to receive the alerts if an AirTag is moving with you. Make sure you have the FindMy app downloaded as well. The FindMy network relies on users to contact each other when devices are found. While Apple’s Bluetooth technology has heightened privacy encryption, the owner of the mystery AirTag may be looking for you to contact them directly. Contact local law enforcement to have the device returned.

Android Users- An App is Coming

Android users will be getting an app later in the year that will provide the text alerts as well. However, Android users may not be aware of the FindMy network. People will need to know to download the app when that time comes.

Check Your Purse Before You Head Home

The AirTag device will begin to chip at random times within 8 to 24 hours of its placement with you, however, that is still enough time for you to be at risk. The FindMy network doesn’t follow the device in real-time, but it will keep track of its whereabouts.

Apple states the “AirTag is designed to discourage unwanted tracking.” The way we educate people about safety matters. An article in Forbes jokingly advised Apple users to only target people with Android phones if they are planning to stalk anyone. Joking about stalking someone reminds me of the ‘boys will be boys’ mentality, in that if someone uses a device to track you, it’s only because they like you and want to get to know you more or to track their boss so they can continue antics at work.

I understand that in order to spread information about safety, we need to educate people on the steps predators will take. However, we need to be mindful of our word choices as those wanting to do harm will learn a few tricks along the way. We never know how someone may interpret things. A person reading the Forbes article may get it in their head that it is ok to track someone or use it as a scare tactic, even if that was not the intention of the writer.

The fear of being stalked by many people is very real and it is very disheartening when people spreading information about it can be so nonchalant. Technology has made it very easy to track someone.

For additional resources or to talk to someone about being the victim of stalking contact Victim Connect for confidential referrals.

Expect Kiss & Tell Magazine to discuss sexual health, women’s issues, and relationships. Subscribe to our weekly newsletter below and be part of the K&T community and you will be up to date with the latest articles.

Sharing is caring click one of the social buttons below or copying the link. 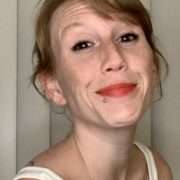 Ashley Gadarowski is a sexual health educator and sexual pleasure coach. She is the owner of Emerald Sexual Health Consulting, LLC. She provides one-on-one coaching and creative workshops on sexual pleasure. She helps her clients reach their full sexual potential. She believes sexual development is a lifelong process and people need sexuality education and sexual healthcare throughout their entire lives. Ashley also provides consultation and training to professionals in hospital settings, school systems, and behavioral health organizations. She is passionate about helping professionals improve the quality of sexual healthcare and the education they provide. She received her bachelor’s degree in psychology and her master’s degree in sexuality education from Widener University. 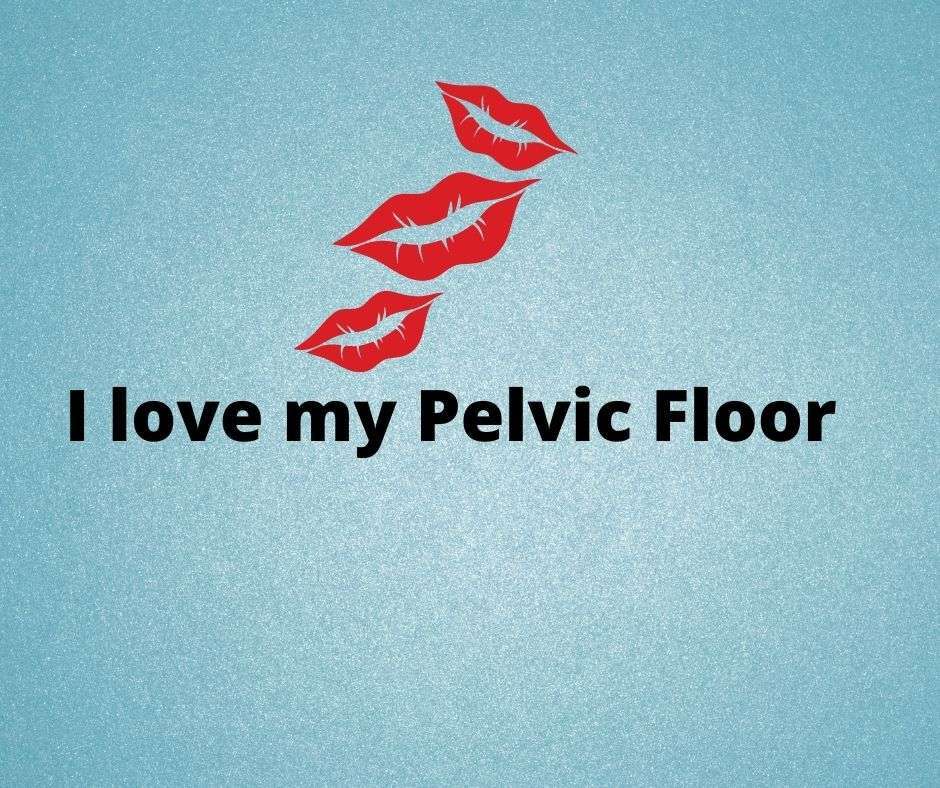 Interesting Truths about the Pelvic Floor 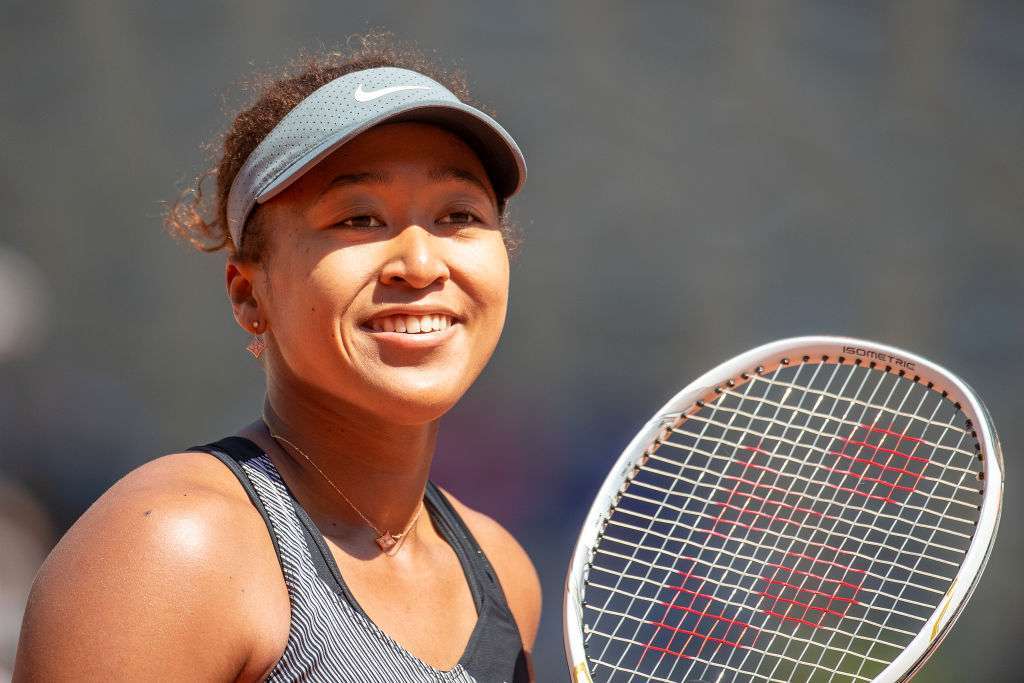