Is IUD Right for You?

In recent years, there has been a rapid and steady rise in the number of women using IUDs as their birth control of choice. After a dangerous reputation of causing injury and severe side effects in the 70s and being almost non-existent in the 80s and 90s, it is making a comeback and in a big way, with lots of press and ads on TV. The user rate is still relatively small compared to other contraceptives (birth control), but According to the American Congress of Obstetricians and Gynecologists, the IUD has the highest rate of patient satisfaction and continuation of all reversible contraceptive methods. It’s no wonder. It has few side effects, for most women, and is highly effective, 99% in most clinical trials. In February, the FDA approved a new IUD called Liletta. It joins Mirena, Skyla, and ParaGuard as an additional choice for this safe and effective method of birth control.

What is an IUD?

Called an Intrauterine Device, it is a small, plastic T-shaped piece that is inserted into the uterus by a health care practitioner, usually an ob/gyn, during a regular office visit. Liletta, Mirena, and Skyla release small amounts of the hormone called Levonorgestrel into the uterus. ParaGuard is a T-shaped device made of copper instead of plastic and does not release hormones.

How does the IUD work?

For Liletta, Mirena and Skyla:

The Para Guard works a little differently. It slowly releases copper into the uterus and this is toxic to sperm.

What are the side effects?

The side effects are relatively small. Some women experience irregular bleeding, abdominal or back pain, or an itchy or swollen vagina. Of course, there is potential for more severe side effects and serious problems, such as perforation of the uterus. These are rare, but still should be discussed with your doctor.

Why should I consider choosing the IUD for birth control?

While there are many contraceptive options to choose from the IUD is one of the most convenient and effective methods. Consider these things when deciding whether to use an IUD.

It is important to note that the IUD is used only for birth control. The IUD does not protect against sexually transmitted diseases (STDs)

We are fortunate to have many types of contraception on the market, pills, implants, diaphragms (yes, they’re still around) and condoms, just to name a few. Some of them are more/less convenient, some more/less effective, and some have more/fewer side effects than others. It seems the IUD is on the positive side of all three of these things and is an excellent method to consider. 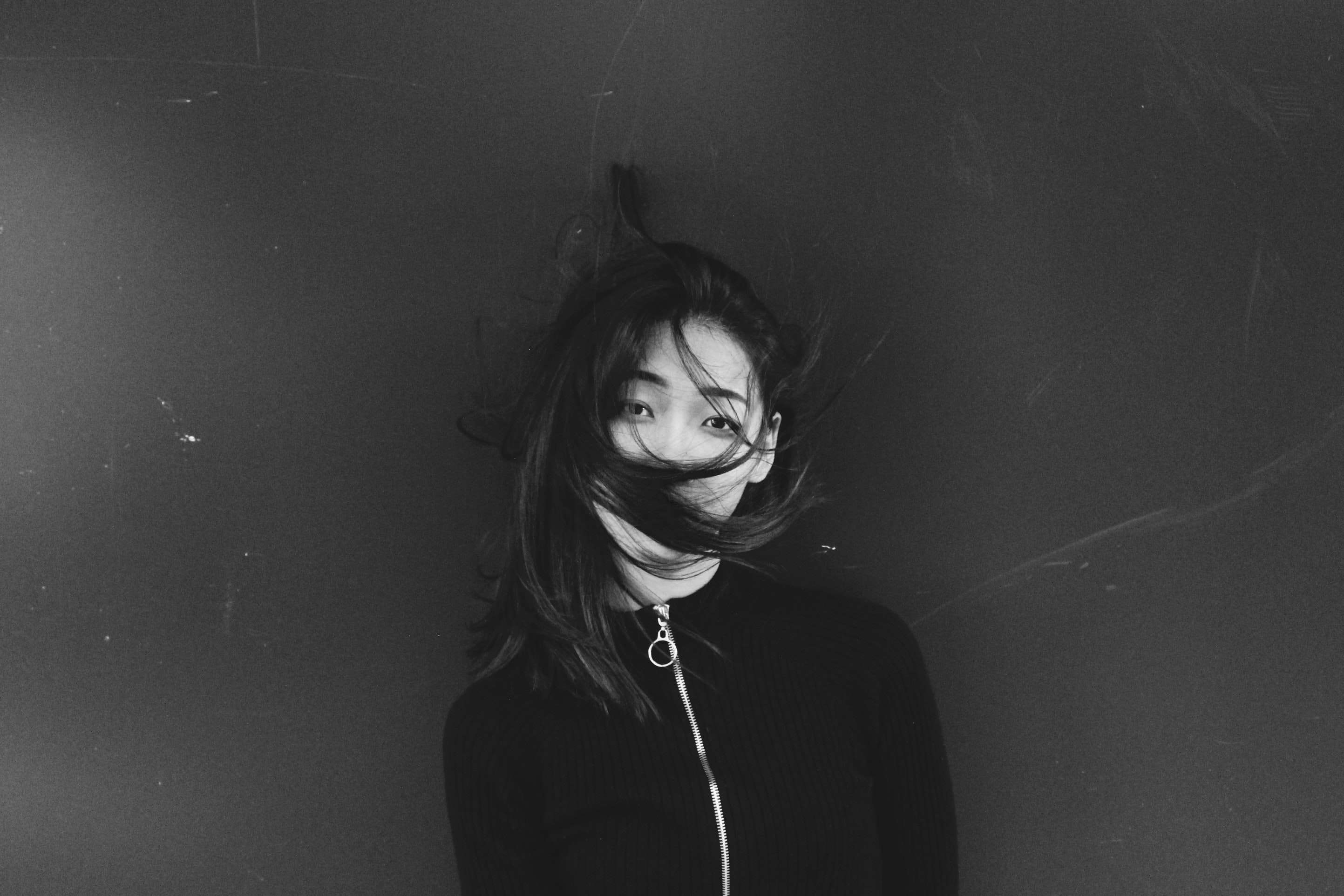 5 Suggestions for Talking When Experiencing Mental Health Ups and Downs