OCD AWARENESS WEEK, TOLERATING UNCERTAINTY AND THE ROAD TO RECLAIMING YOUR LIFE 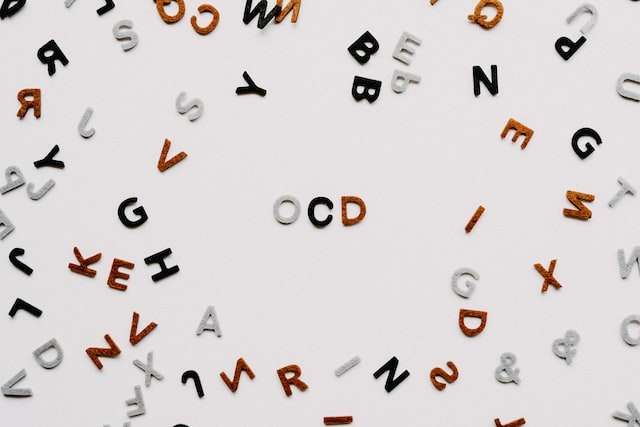 Social perceptions of mental health and mental disorders often misrepresent the reality of such delicate topics. Despite the widespread use of the word OCD, Obsessive Compulsive Disorder (OCD) is not characterized by a love of organization and cleaning.

The International OCD Foundation launched OCD Awareness Week in 2009. This year, awareness week runs from October 9th to the 15th. Its goal is to raise understanding and awareness of what OCD is and how it affects people.

Certain language used by the media and society tends to normalize misperceptions about the experience individuals have with OCD, oftentimes oversimplifying the disorder. Some mental health professionals argue that OCD is one of the most misunderstood mental health conditions because of this inaccurate portrayal and discourse that furthers stigma and misinformation.

OCD is a chronic mental illness characterized by obsessions and compulsions.

The obsession aspect of the disorder comes from intrusive and unwanted thoughts as well as images or urges that frequently occur, causing distress. These obsessions can be ego-dystonic, meaning they do not align with an individual’s morals or values.

As for compulsion, this is a repetitive mental or physical behavior that an individual engages in, hoping that their obsessions will go away and their anxiety will be reduced. 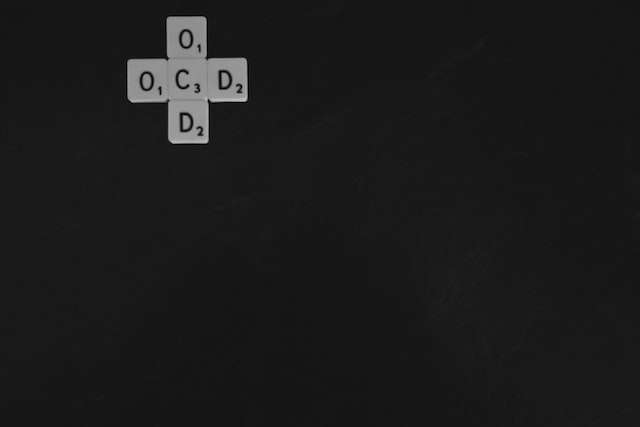 The Baylor College of Medicine released a story in which Dr. Elizabeth McIngvale, assistant professor in the Menninger Department of Psychiatry and Behavioral Sciences at Baylor, described some of the main OCD categories (quoted below):

OCD is much more than being obsessively tidy or clean, and we’re not all “just a little OCD.” Only around 1.2% of the adult population and 0.5% of the child population have OCD. It equally affects all sexes, races, ethnicities, and backgrounds. OCD most often develops in early adulthood and can make daily life difficult to navigate.

Only trained therapists can diagnose OCD. They look for three main things:

Most individuals with OCD get treated with exposure and response prevention (ERP) and/or medication, given by a licensed therapist. OCD is ideally treated with medication and therapy working together.

So, you still think you have OCD?

OCD is underrepresented and often misdiagnosed. It brings a lot of doubt into your life which can be hard to navigate, and half the battle is figuring out you have it.

A lot of people with OCD crave definitive answers and they do compulsions, avoid triggers, and reassure themselves to circumvent their obsessions. ERP essentially forces people with OCD to do the opposite. As previously stated, ERP is the “gold standard” for treating OCD. It is a form of therapy that has you expose yourself to your fears to teach your brain to tolerate the uncertainty surrounding them.

When OCD says, “I need an answer,” ERP says, “No you don’t. Stay uncomfortable.” This can cause panic that all your worst fears will come true, but overtime, it will help you adjust. Healing begins when you realize that events shape us, but don’t single-handedly define us.

The core of ERP is the commitment to choosing your values and interests over fear.

While doing research on OCD, I found a great example of this. For instance, think of a dog in a shelter that was abused by its previous owners. That dog will hide in a corner, maybe even show its teeth, bark, and growl because it spent years trying to protect itself. When the abused dog finally gets adopted by a loving owner, it can choose to starve in the corner until its fear kills it, or it can step out in faith that maybe what’s waiting on the other side is better than it could have imagined.

If you have OCD, you do not have to learn to “just live with it.” Like any other serious illness, OCD has treatments and supports to help someone live their daily life. With the help of a medical professional, ERP, Cognitive Behavioral Therapy (CBT), and/or medication such as Selective Serotonin Reuptake Inhibitors (SSRIs), can help people with OCD face their fears and control their compulsions.

Supporting a Loved One with OCD

It’s in our nature to want to help someone we love, but supporting a loved one with OCD can be tricky. It is not in their best interest for you not to allow them to carry out their compulsive rituals, despite the temporary relief they receive from doing so.

To help, family and friends sometimes want to engage in the following behaviors that may actually do more harm than good:

Learning family accommodation is vital in helping your loved one develop healthy, beneficial habits. The International OCD Foundation provides guidelines on its website for loved ones to use as tools and tailor to individual situations.

Additional advice, found through research, provides some “do’s” and “don’ts” about supporting a

loved one with OCD…

Reassurance-seeking is a compulsion and only served to feed the OCD cycle and can prolong suffering. When a loved one asks for reassurance, try to recognize and accept that your loved one is suffering then encourage them to utilize their tools and remind them that reassurance is feeding the OCD.

Make comments such as…“I can see that you are very distressed. I’m not going to provide reassurance, as that will prolong your suffering. I can sit with you if you’d like. Perhaps we could recap some of the tools you learned in therapy.”

Following obsessional rules laid out by your loved one reinforces the idea of danger and gives OCD power. The accommodation looks like modifying the family routine, assisting the avoidance behaviors, and/or participating in OCD behavior.

It is important to educate yourself to avoid making unhelpful comments.

Instead, try creating a pre-prepared plan with your loved one that details what should be done in case of a trigger. For example, “When I ask for reassurance, remind me that the reassurance won’t help me. Tell me to recap my tools from therapy. Delay providing me reassurance for 15 minutes. After 15 minutes ask me if I still want reassurance.”

Judging someone for having OCD and using OCD as a weapon in arguments will put a strain on relationships. Remember that it is you and your loved one versus OCD, and not you versus your loved one.

To help someone with OCD, encourage them to get treatment from a specialist with educated insight. Show your support by asking questions about how they feel and be sure not to enable them. Use positive communication and be prepared to help them when an episode happens by learning the signs and triggers.

If you or a loved one are experiencing symptoms of OCD, remember that there is help. Finding a therapist who truly specializes in the treatment of the disorder and understands how to treat it effectively is an important next step. The International OCD Foundation has a Find Help directory that lists OCD specialists in your area.

How to Heal from Body Shaming: 5 Guidelines to Love Yourself

Have you heard of Sexsomnia? It’s a thing. 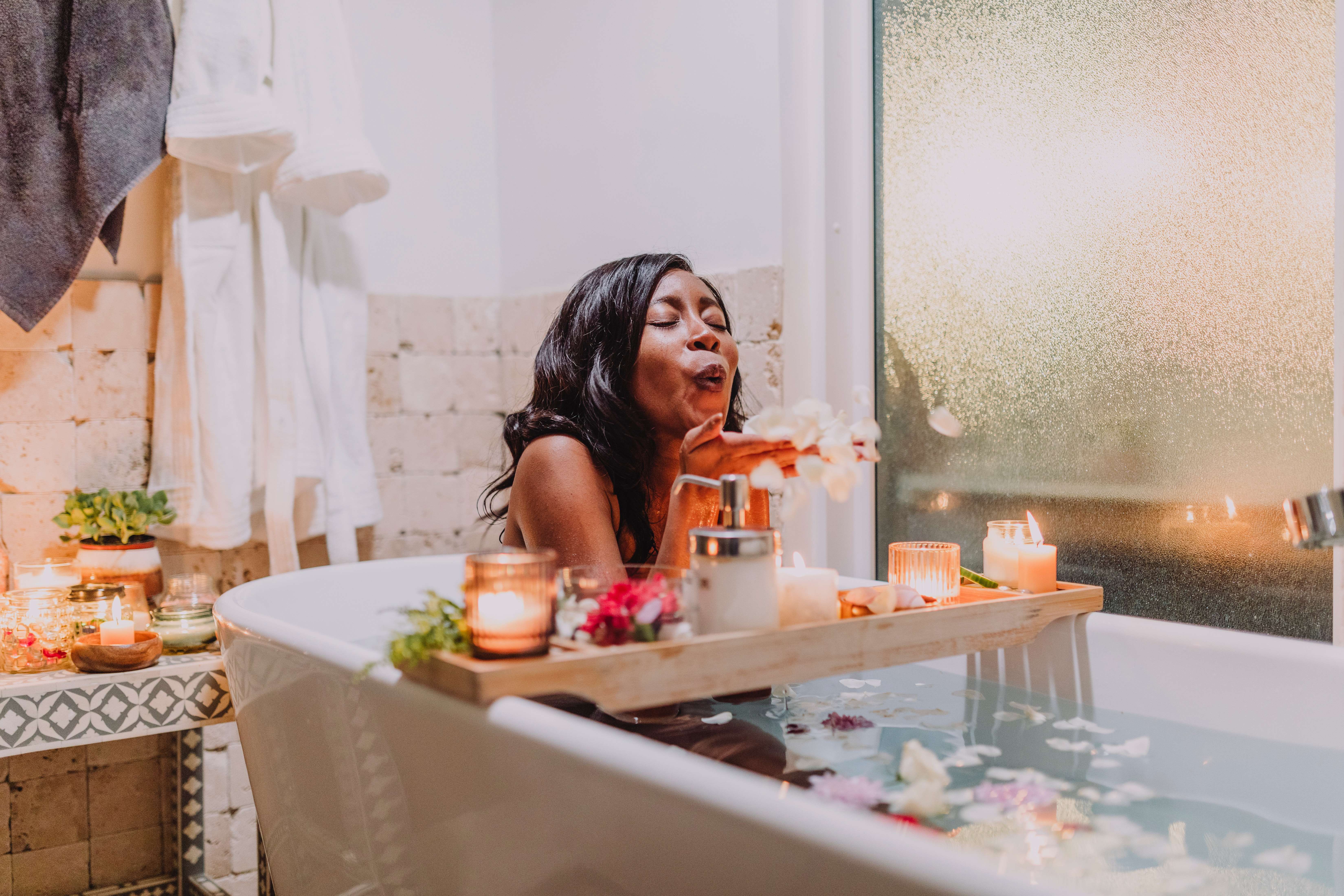 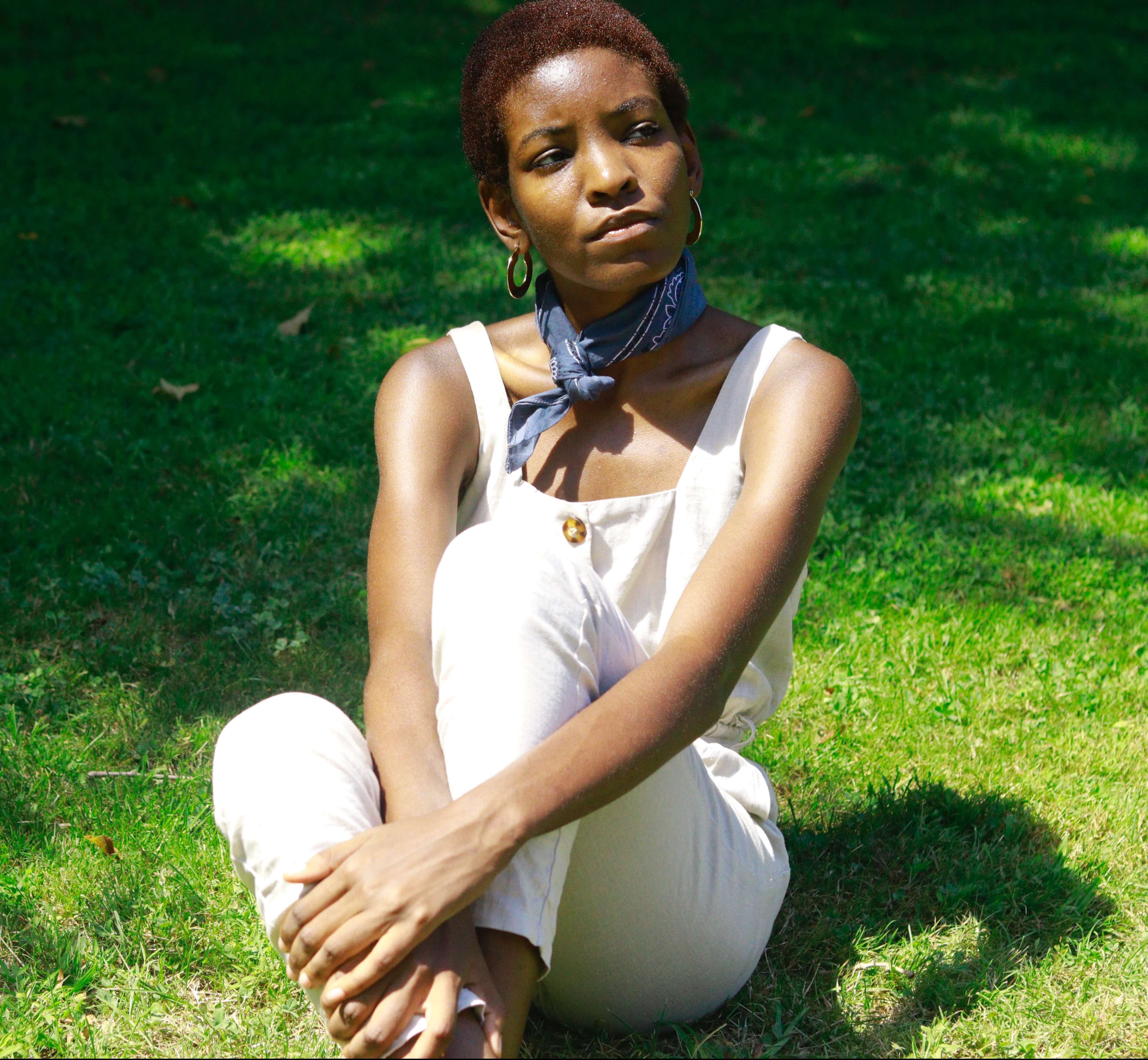