Yeast Infections, Confessions from your Vagina! 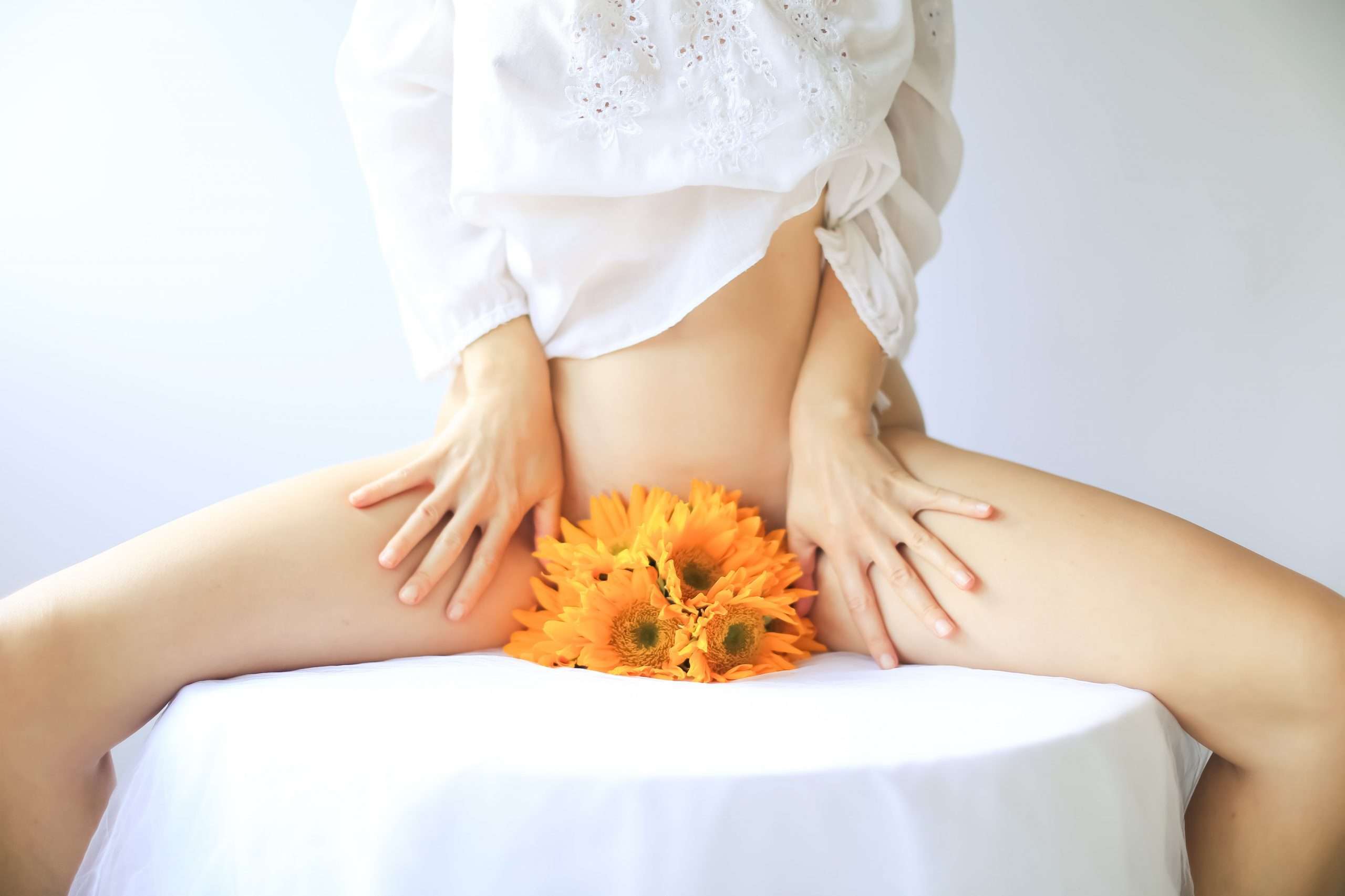 Yeast Infections! If you have ever had the itchy, burning, cottage-cheesy realness of a good old-fashioned yeast infection, then you KNOW what a treat it is! If you have never had one, that is just great and I hope you have as few as possible if any.

Facts about getting a Yeast Infection

There’s more to it…

If you stay with me until the end of this article, I promise that you will learn something new that might help you better understand what’s going on, as well as why AND how to help prevent more recurrences.

Yeast is in the body already. It’s actually not always a bad thing. It can actually be a good thing! You didn’t know that? Well read on.

Yeast Infections can happen for multiple reasons, but I will share one with you that you most likely didn’t know a little later on. Common times that they happen if you are wearing anything-other-than-cotton panties or underwear. Your bits can’t breathe with all that moisture and heat getting trapped in your pretty panties made of satin or other tightly woven undergarments. Many women tend to get them after sex because the pH of semen often throws off a woman’s pH, as some women have a more sensitive ecosystem. Some get them because of medications or antibiotics in particular because again, those throw off the body.

These pesky infections can be frequent, reoccurring, inconvenient, and prove to be stressful for many a woman, if not, at the very least, uncomfortable.

Men can have yeast infections but they are generally asymptomatic, meaning…they have no symptoms, just like with a few STIs (Sexually Transmitted Infections). WTF! That ALSO means, ladies, when you go to get treated for your yeasty new bestie that clings to you like, well, a bad infection…you need to also treat your partner so they don’t give it BACK to you!

Here’s the silly thing about this: I still have YET to meet another doctor, but one, that when they treat women, know to prescribe treatment for you AND your partner. So that means you have to educate and demand that you get the 2nd dose. Many will say they want to test or see your partner before that, and okay, you fight that battle however you wish, but if you are having any sort of intercourse or even some outercourse activities with your partner…they will most likely have a yeast infection too.

But wait! There’s more to know.

Did you know that yeast can be just about anywhere and everywhere in and on the body? It can be in the mouth or throat, this is called thrush when there is too much, it can be in the blood, eyes, bones, and on the skin. It also likes to hang out in the small intestine and can be beneficial, but too much of a good thing becomes a bad thing. Vaginal, thrush and cradle cap are some of the forms of yeast presentations.

Here’s something I bet you didn’t know that is really important. Earlier, I wrote if you read until the end you would learn something about why we get them that you probably didn’t know. Here it is: The presence of yeast, or rather, the proliferation of yeast is often caused in response and to fight off an even worse bug, staphylococcus or streptococcus or both!

Most folks have heard of a staph infection or have seen one on someone’s skin, or rather the hole it can leave. Many have heard of or had strep throat. **Side note, strep can also be what’s behind folks that have really bad acne, like the cystic kind. It’s often a staph infection.** So then, we treat the very thing trying to kill the worse or other thing!

So yeast is a good thing!

Dang! THIS is a major reason why so many women have recurrent infections. It is not just because you have too much yeast in the body, it’s because strep and staph, the dangerous duo are like close cousins that like to hang out together, each is infecting your body and yeast is trying to help stave those off, and it does so by replicating and making more yeast, to kill those bugs, but then you now have symptoms. Whaaaaa?!? That was an informative run-on sentence. Read it again.

So again, when we kill the yeast off, we find relief from too much of it, but now we also have killed off what was trying to prevent a more prolific foe. If you want to get to the root of the problem, you need to treat your staph or strep, or both, which will win you good favor as far as your short and long term health are concerned. And if you go the antibiotic route or medication route, don’t forget to take immune boosters, digestive enzymes, pre and/or probiotics to help keep your internal flora and fauna supported…the good bugs, so you don’t get a yeast infection from treatments.

So ladies, the next time you feel that all-too-familiar itch, see curds being made in your panties, or smell something a little different down south…change the direction of your focus to look at the bigger picture in the body and seek out the ways you can balance out your whole body so you can get to the root of the problem AND so you know that yeast can be your friend…at least a good indicator that something else is probably going on in the body then just your yeast infection.

Learned something new from this article? Share if you want to share the love and wisdom by clicking one of the social buttons below or by copying the link. 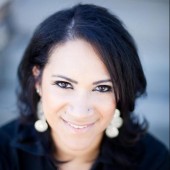 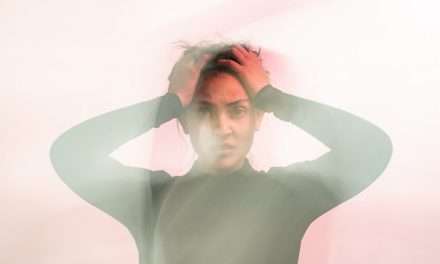 Warning Signs and Some Resources During Suicide Prevention and Awareness Month 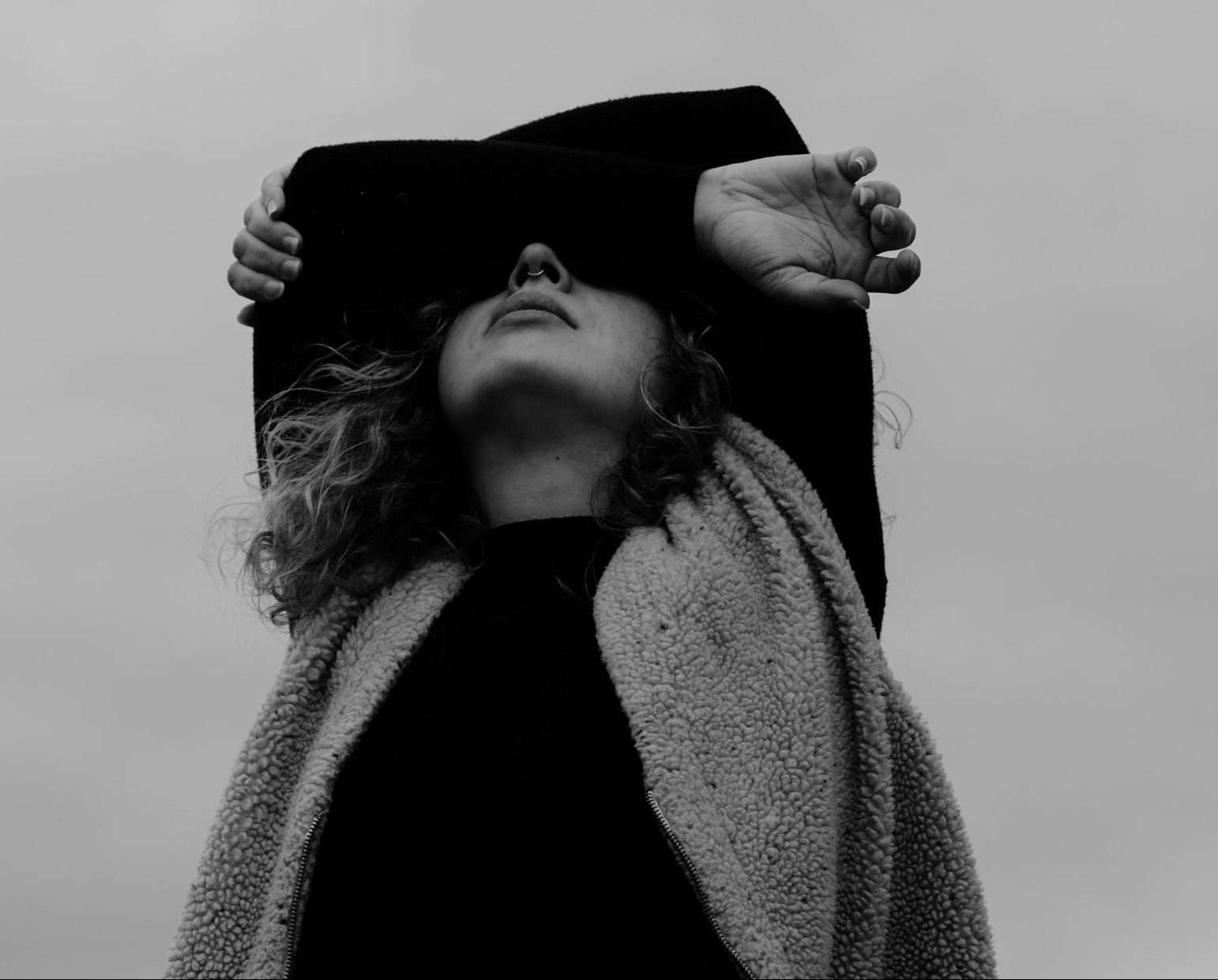