Ladies’ Say NO to being a Victim; Empowering Women with Overdue Help from Men and Elected Officials

Daylight savings time has ended, which reminded me that women dread this time of year, not only because we feel the darkness of winter approaching, but because it has added one more thing to worry about: walking alone at night. This is not going to be another article about how to make yourself, a woman, safer on the street. This will not be another article listing statistics about how many times an hour, day, or year a woman is attacked.

This article, hopefully, won’t instill fear or guilt in the reader. What I am interested in, though, is encouraging action, particularly in the male species.

We all know the feeling of walking alone at night. We all understand the risk, the responsibility, and especially the blame we put on ourselves if harassment or violence happens to us. What are our expectations of men, politicians, and society to keep us safer?

I believe we need to come together as a gender to demand that the other gender, our elected officials, and the media take action to change the conversation and hopefully the outcomes of women walking alone at night.

We are continuous victims

This can make us assume that we shouldn’t feel like a victim. We should be happy, satisfied, and safer when we walk the streets alone. I mean, c’mon, there has been so much progress; we’ve made so many strides. But the reality is we’re not safer. Again, we are putting the blame on ourselves for how we feel.

It is long overdue

It’s time to expect more from men in what they can do on the sidelines and on the streets to make us feel safer. It’s time we discuss this pressing issue with our elected officials to ask what they are doing to do in order to make our streets safer, from better lighting to background checks. And it’s time to put more women in the boardrooms of media: news, tv, and film, to change the conversation in society from “what you are doing to keep yourself safe” to “what is society doing for me to keep me safe?”

There are several things these various groups- women, men, schools, politicians, and governments- can do to address this problem. Changing attitudes and perceptions about the role women play in violence needs to be addressed starting in schools for both girls and boys. Like any pandemic, violence against women will take time and effort to change. But governments need to invest in that education now.

Now, (most) men will never know the feeling of terror of walking alone at night. Recently, I described the discomfort and fear of walking alone at night to my husband. There were many instances, from college to now, that I could personalize this epidemic and give detailed instances of when I felt threatened and add vivid feelings to these experiences. Now, was there a real threat, or was it in my head?

The fact is, it doesn’t matter. Society has expected us to accept the status quo and here we are. Speaking to my husband about these emotions and events was so eye-opening for him that it didn’t make me feel weak or disempowered. Actually, I felt empowered by sharing this information with him, so that he could really understand and empathize with me. This is something women can do to help their partners and other men in their lives: educate them.

But, again, I don’t want to put the responsibility on the women. Again. In this situation, men are being asked to do more here: listen, ask questions, and then take the information and spread it. Instruct them to share this knowledge with their male friends. That should be a pledge to you if they really care for your safety and well-being. Men should be having these conversations together, especially when women are not there.

Men can also actively take steps to make women feel more comfortable on an empty street at night. Men can cross to the other side of the street. Or, they can start talking on the phone to make a woman feel like the attention is not on them or that they are stalking them. Men shouldn’t walk too close to a woman, so the woman doesn’t fear being attacked. A man should get out of the way if a woman is walking behind them, so she can have a clear path. If a woman is about to leave a party on her own late at night, a male friend she knows well can offer to walk her or give her a ride home. This should be on men’s minds if they are on the street at night with another woman they don’t know.

Both women and men (but especially men) should demand action from their elected officials. Now that daylight savings time has ended, women begin to feel the dread of walking home in the dark alone. Men should survey the streets in their neighborhood. If there isn’t enough light, they should be reaching out to their city or county board to add more lighting. Men should also consider joining school boards to discuss sex ed in schools and find out if this topic is being covered in class. Also, we should be demanding free and safe transportation for girls around cities and towns if they don’t exist.

There are some incredible apps out there that women can use when walking alone at night. Higher pay and extensive background checks mean riders can travel with confidence while helping female drivers earn a decent living wage. Also, Rideguru shares information with users about companies that only employ female drivers. Other apps like Life360 give real-time tools to women to get home safely.

Daylight savings has ended but our will, our actions, and our courage need to start now. Creating safer streets for women globally will take a lot of effort and time. But the time is now. Maybe soon daylight savings time will remind the men in your life that darkness for some means danger. And they will take important steps to mitigate that danger and demand action. 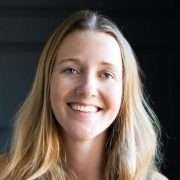 I earned a Bachelor of Arts in Creative Writing from Georgetown University and a Master's in English Education from Columbia University's Teachers College. My articles have appeared in Spin Magazine, Boston Art Review, and Reading Plus. I've published fiction for students across K-12. I am a new writer to Kiss & Tell magazine, hoping to focus on sex, women's issues, and the mind-body connection as it pertains to sexual health. I grew up living abroad in Asia, and I am also interested in how sexual health differs across diverse cultures and also the commonalities that bind us, women, together. 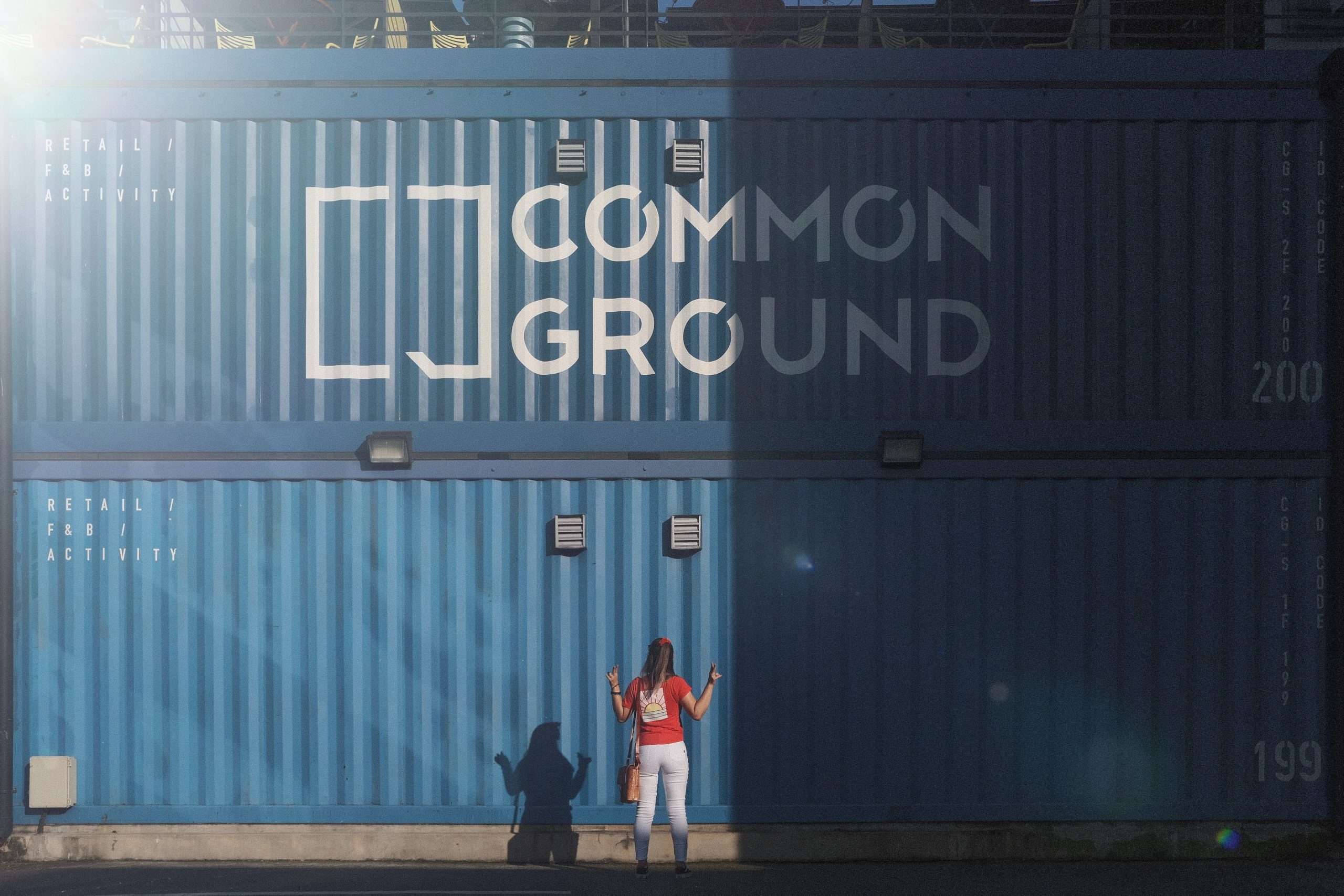 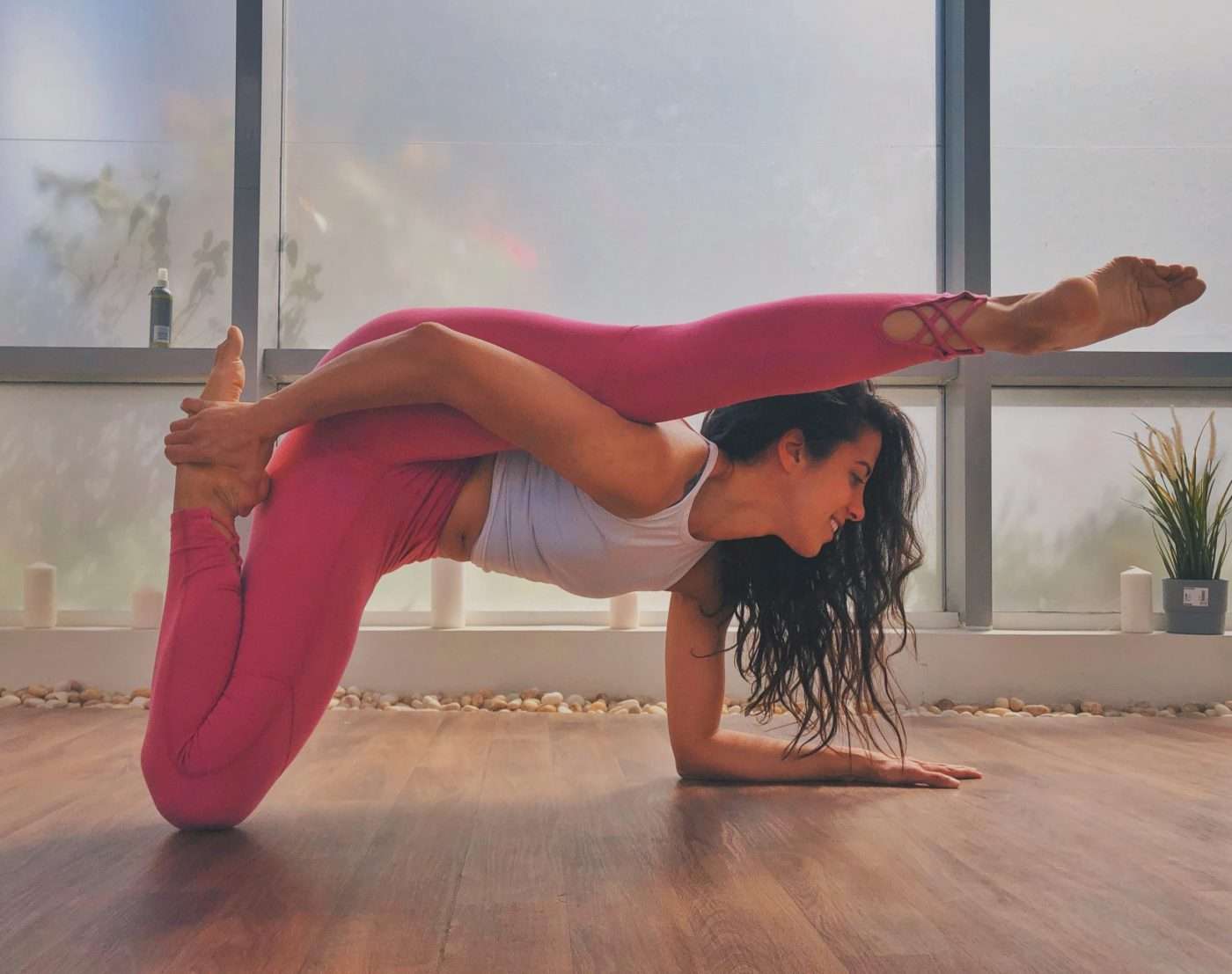