Netflix’s Sexify; my thoughts on the last 4 episodes 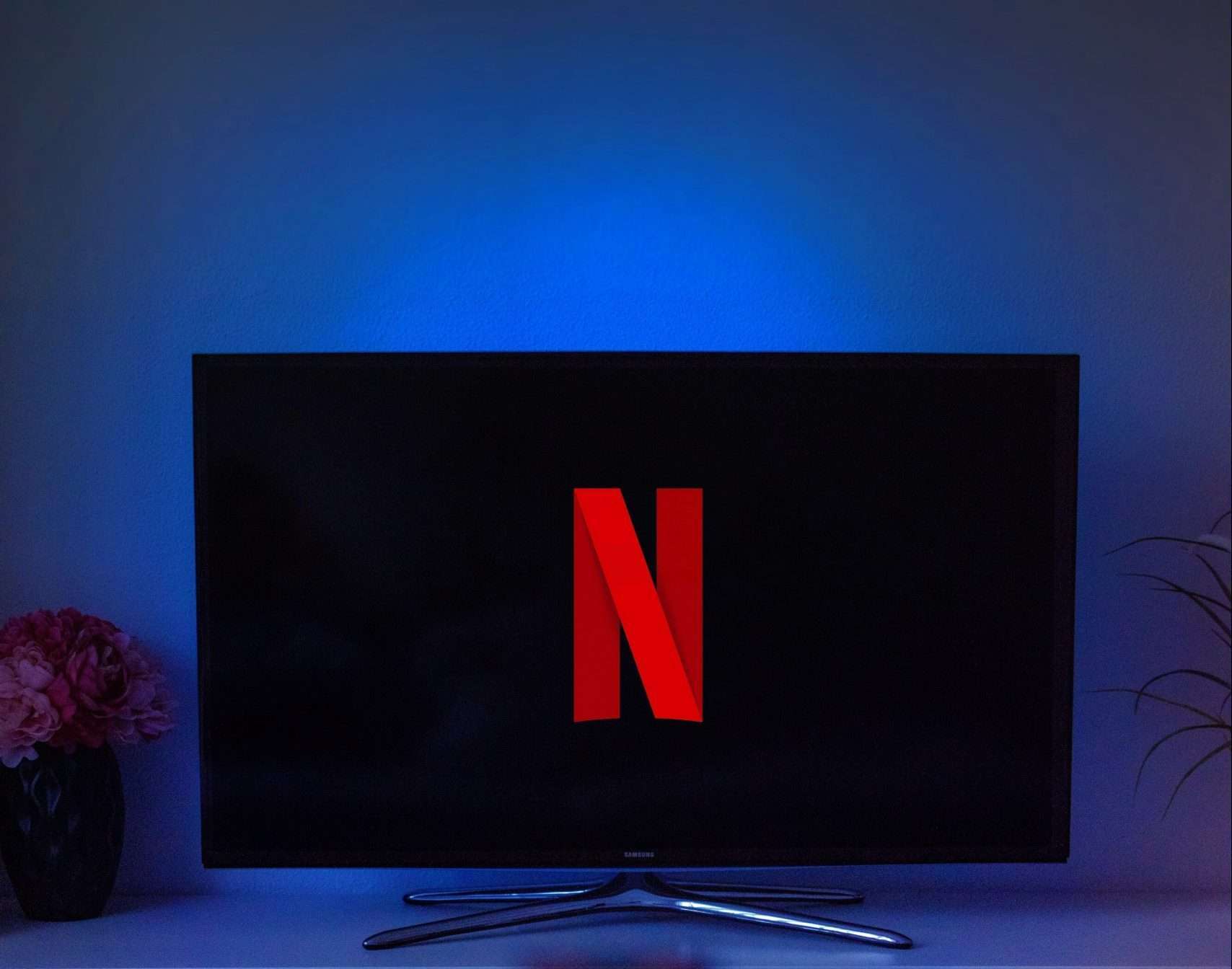 The second half of the Sexify season is what I like to call a “beautiful disaster”. The kind of drama and chaos that is laced with a positive theme and motivation, all while continuing to lobby for a woman’s sexual pleasure. Natalia finds herself in a whirlwind of emotion and chaos through the second half of the season. She is being faced with all of her fears from confronting her own personal emotions through fighting to keep her place in the school and in the competition.

The world isn’t only spiraling for Natalia, but Paulina is also facing her own set of personal battles. Paulina continues to weave a web of lies all while plans for her wedding are being discussed. Paulina finds herself continually fighting off her emotions for another woman and eventually adds to her web of lies when she is literally mouth to mouth with the woman she is attracted to. Meanwhile, the momma bear is unraveling Paulina’s dirty little secrets.

The third musketeer, Monika, and the one who started off to be the most scandalous is fighting another battle – her family! The battle between Monika and her father has again heated up. Her father decides to replace her spot in the family business with Monika’s ex boyfriend Konrad. Monika is lit on fire and is now on a path of self determination to prove to her parents that she is not the entitled princess they have labeled her as.

As Monika fights with her family it seems she is also fighting with her own sexual intimacy issues which were what originally drew her to the crowd. Her struggle and the “not into sex at all vibe” has made it even more addicting to watch and makes you realize that she has been having a ton of “hate sex” following her volcanic relationship with Konrad. It leaves me to wonder, will she be all that she can be and shed that entitled princess label once and for all??

And if that isn’t enough, Natalia’s arch-nemesis has been spying on her and that is creating quite the wave around the school. In fact, the news of “Room 69” has made it all the way to the Dean’s office!!

I won’t spoil the end of Sexify season 1 for you BUT there is sex and motivation involved in the second half of the season. Motivation for us as women to always strive to be the very best EVEN when the odds are against us and the stakes are high and that is certainly a solid way to end the season.

More importantly about Sexify, there is this acknowledgment of sex and pleasure and how that it’s important for us to know ourselves. To know our bodies. To be confident. To be bold. To demand pleasure for ourselves in whatever way we need it! I’m certainly looking forward to Season 2 and will be waiting patiently to hear when it’s going to air.

Expect Kiss & Tell Magazine to discuss sexual health and wellness and here is the link to more opinion articles. Become a Subscriber, as one, you will never miss an article since you will receive K&T’s weekly newsletter.

Help us grow…click one of the social buttons below or copy the link. 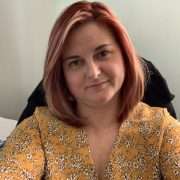 Janell Besa is a happily married working mother of 4. She loves to learn and the COVID quarantine helped her to claim what she wants to be when she grows up. She is an aspiring writer/journalist and is working towards my master's degree in legal studies at Pepperdine Caruso School of Law.

Sex with Brody: My Review 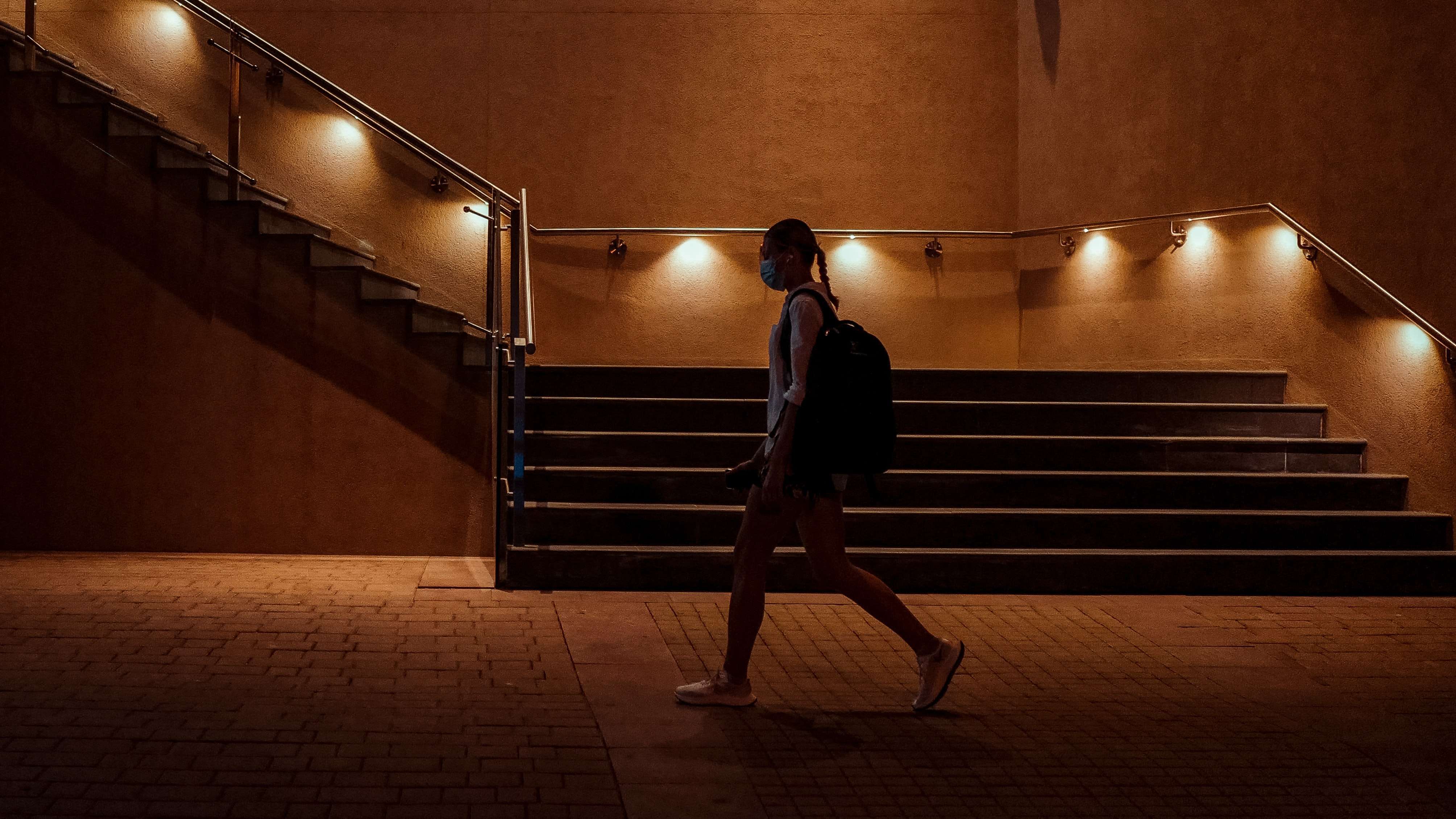 Ladies’ Say NO to being a Victim; Empowering Women with Overdue Help from Men and Elected Officials

How Religion Impacts Our Sex Lives 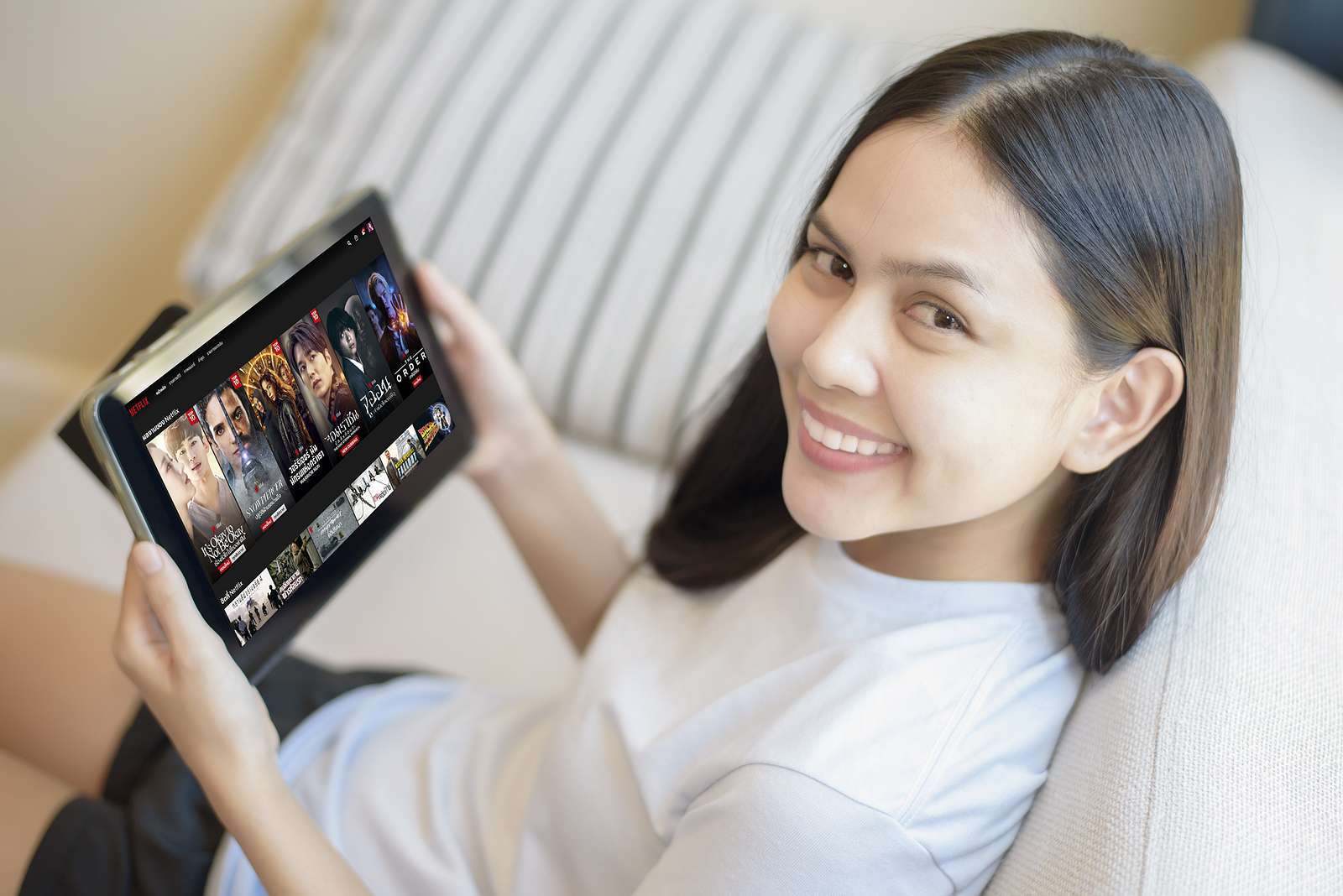