Sex with Brody: My Review

It pains me to write this review however I must keep my word. I wrote an article last week Sex with Brody: Not Another Reality Show.  I stated at the end I would watch the first show to see if I was being too judgmental. I watched the first episode. The show was lame. There was one only one redeeming quality and it was toward the end of the show when psychotherapist Mike Dow comments were on target when discussing female ejaculation.

He stated that women are not truly ejaculating instead it was watered down urine. Although as a fellow sex therapist, I was disappointed with Mike. When people called in with questions and the questions were quickly answered.  I was expecting at least one follow-up question to ensure that there wasn’t more to it. Were callers thoughts truly conveyed? Therapists learn to ask many questions before making absolute statements. This did not happen during the show and it appeared to me questions were answered too quickly.

I also learned that everyone on the panel is a sex expert or rather a sexpert. Earning this title seems to be based on the number of partners they have had. Does that mean a goal for all men and women is to have as many sexual partners as possible in order to add sexpert to his or her LinkedIn profile?

My question is a bit harsh. Instead, can we redefine what a sexpert is and state they are sexperts about themselves only. It does not imply he or she can speak for everyone.  Based on the quick segment on the Today Show, which let’s be honest they are connected with the E Network which airs this degrading show. Of course, there was a plug about the show. They must support their affiliated networks.

As I wrote in my first article, sensationalism sells. This show does not move the sex conversation forward instead it keeps us trapped into a limited type of thinking. 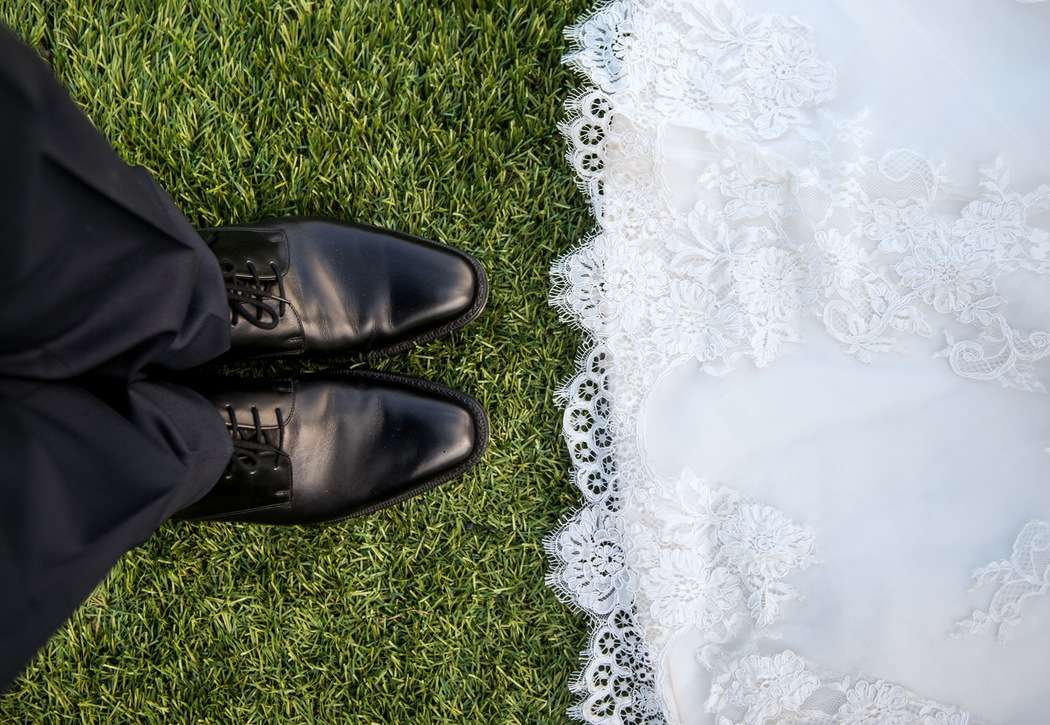 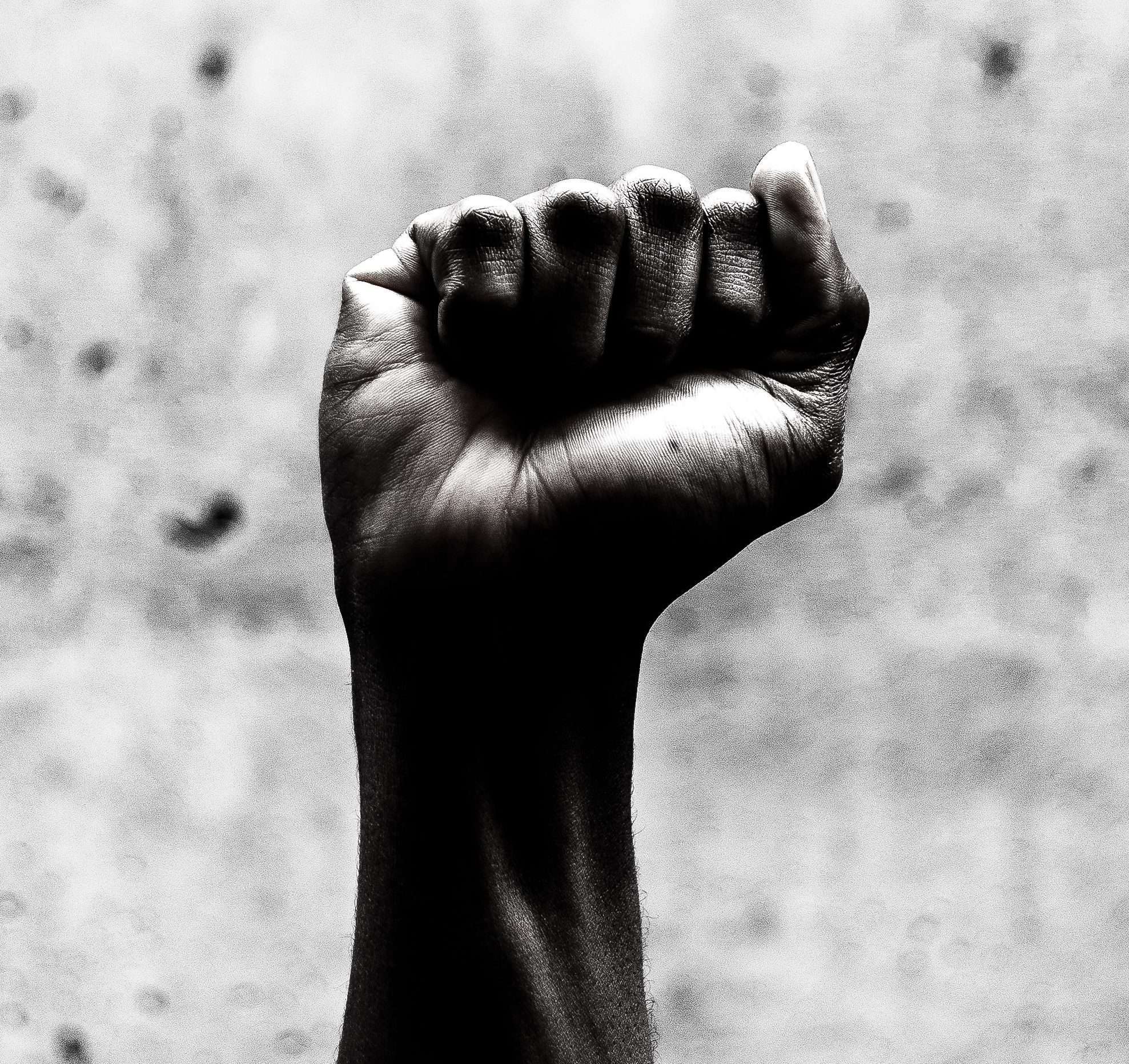 On Juneteenth and Every Day, I’m Black and I’m Proud! 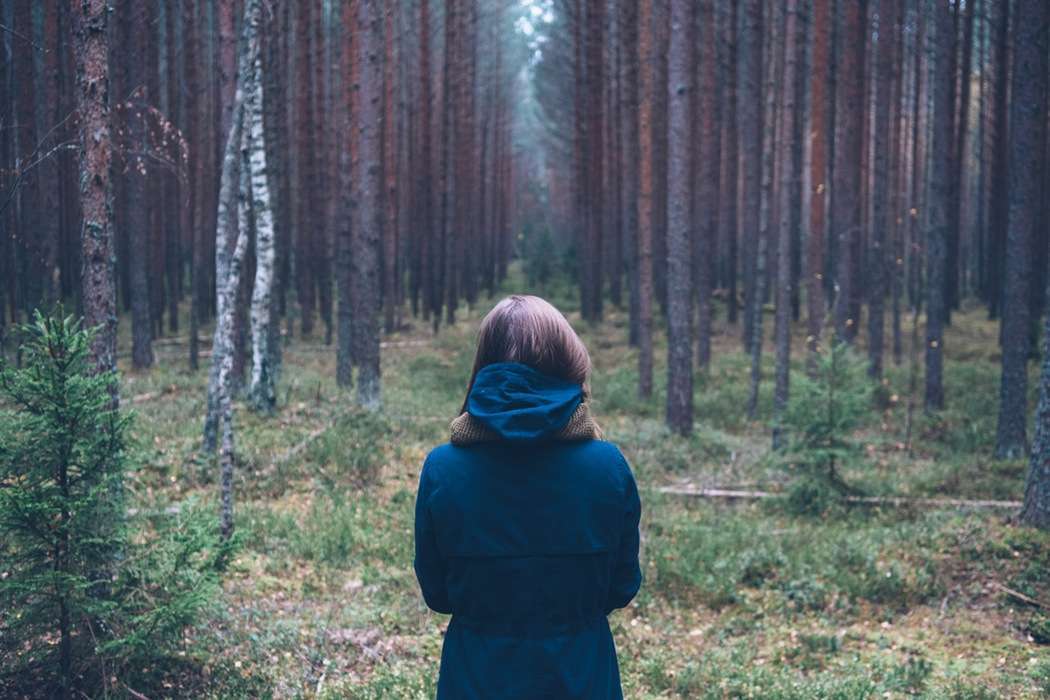 Sex with Brody: Another Reality Show? 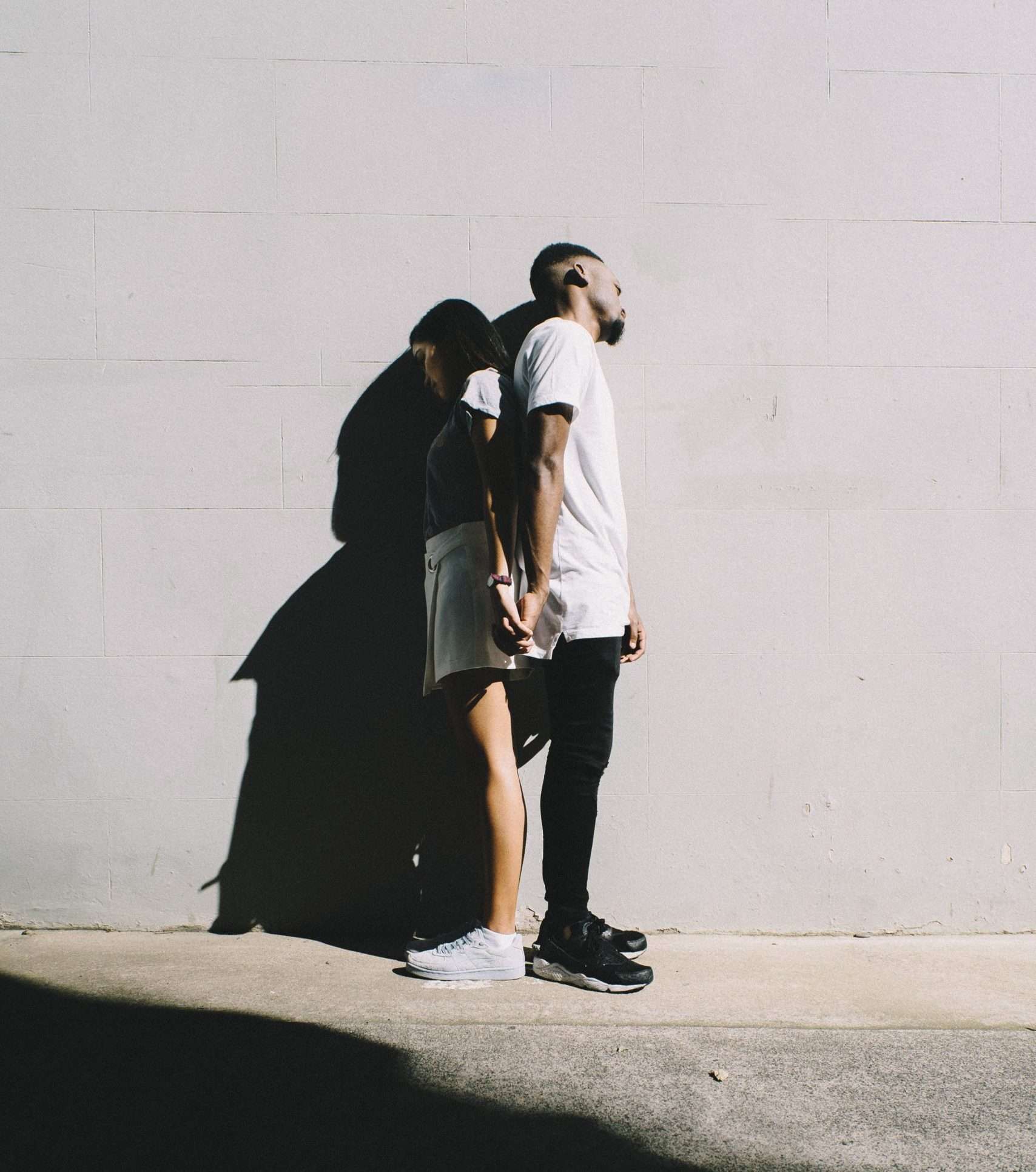 Relationships defined by a male perspective