ON THIS YEAR’S WOMEN’S EQUALITY DAY, STOP GETTING MAD AND START TAKING NOTES, EQUALING THE PLAYING FIELD IN THE WORKPLACE

August 26, 2022 marks women’s equality day, commemorating the 1920 certification of the 19th Amendment granting women the right to vote. How can we say goodbye to misogyny and level the playing field between men and women in the workplace?

It’s important for all people to be empowered and support equality, but I would like to discuss some behaviors men exhibit in a workplace that women wouldn’t typically do. After some diligent research, here is my advice on how to carry yourself with the confidence of a mediocre man.

I’d like to start by saying, women play a crucial role in leveling the playing field and dismantling the norms that hold them back. Yet, the reality is women are judged less leader-like when they embody feminine traits and are penalized more harshly when they violate gender role norms.

Possessing the Confidence of a Mediocre Man

Start off simple by sitting closest to your boss in a meeting. That way, when everyone else is talking loudly over each other, you can speak directly to them in a low, calm voice. This tactic helps to cement power in the room. (If you’re like me and many of your meetings are done remotely, this tactic is not that helpful but you can use it to cement power in other aspects of your job.)

Fake it till you make it… I’m talking about confidence and faking it is more common than you think. Life takes confidence and the thing about confidence is no one knows if it’s real or not. Take two interns at two companies and they’re both applying for a full-time job.  One lists their current job title as “chief researcher” and the other lists “research intern.” Technically, both are true, if they were the only researcher on staff, but obviously, one sounds and looks better than the other to an employer. Use those situations to your advantage and make yourself look good.

Sound sure even if you’re not feeling it. Don’t be “too willing” to show when you don’t know something. Appearing unsure can lead to people starting to doubt you and you doubting yourself. Change your tone to acting like you are sure.

This is because men tend to rate their performance better than it actually is and women tend to judge theirs as worse. It’s okay to be your own hype woman. Acting confident, even if it is just an act, will not only convince others you’re competent, it can lead to actual confidence.  If you can’t do it for yourself, pull a Beyonce, create an alter ego (Sasha Fierce), and hype the shit out of her.

Fail up… Shikhar Ghosh, lecturer at Harvard, said more than a third of venture-backed start-ups blow through their investors’ money, and 70 to 80 percent do not deliver their return. Start-up founders do not hide their failures, instead, they flaunt them, blog about them, and talk about them at conferences like FailCon. They use those experiences to learn from failure and prepare for it.  And guess what? Men run these failed start-ups!

Women fear failure since that is what they are taught early on in life. Carol Dweck, a psychologist, found that even in elementary school, girls tend to give up more quickly than boys. That fear does not subside with age. When a woman fails, she tends to believe it’s personal, like she blew it, while men tend to view it as circumstantial, like the business sucked, not them.

There are positives to fearing failure like taking time to create something perfect. However, people who fear failure are less likely to put forward ideas, take intellectual risks and are more likely to quit. They avoid new challenges in favor of sticking to what they’re already good at. How can you learn anything if you don’t try something new?

The world is filled with stories about successful people who failed on their first try, tried again, and eventually succeeded.

According to business professor Adam Grant, “there are two kinds of failures. Those centered on action and those centered on inaction. Failing by botching the thing you tried or failing by not trying at all“. When people think about their biggest regrets, most people regret inaction and the failure to try, not the failure itself. Rachel Simmons, leadership coach at Smith College, said, “There is no school, no therapy session, no amount of money that will earn you the wisdom and strength you learned by an epic fail mistake.” Countless other research supports that we learn more from failure than success.

Saying No at Work

Are you a yes zombie at work? Do you say yes to assignments and responsibilities you don’t want? It’s proven women have a harder time than men saying no because they are often greeted with hostility and surprise when they do. Obviously, there’s a difference between saying no to a stranger and your boss, so know your place, but there are also ways to ensure that your own work does not suffer as a result.

Rule of reciprocity – It’s okay to ask what is in it for you and what you can get out of a task. You can treat professional “asks” as business transactions.

Put the work on them – Don’t waste time trying to figure out what someone wants. Require people to explain their requests since requests for assistance are often vague, not specific, and usually take more than a “quick moment.”

Set boundaries ahead of time, for yourself and for people asking things of you.

Another difference in the workplace for men and women is women will shy away from risks while men often ask for forgiveness, not permission. Think about trying a new direction on a work task without asking permission first. Every job is different and you have to consider your situation, but just veer away from the female tendency to ask instead of taking.

That being said, don’t hope for change, ask for it. Asking may not get you what you want, but you are guaranteed not to get it if you don’t ask at all. Stop seeing your environment as unchangeable and see the world as your oyster. Adapt, survive, continue. If someone says no, have a counterplan made in case the original one doesn’t work out.

I am the type of person who relies on being optimistic and telling myself that everything will work out. When I am sometimes consumed by thoughts of worry, I remind myself that I am smart and capable, and so should you! Whatever is going to happen will happen whether I’m worried or not. If it’s meant to be it will be. The rest will follow.

If something doesn’t suit you, look for other opportunities, use your connections, and make your own job. The ability to create one’s own path is more common now than ever. If you can’t seem to find a job that fits you, try something else. Cold-email a professional idol and present a critique. Boldly tell someone what they need to do differently and make an argument as to why you are the one to help.

How to be an advocate and ally:

The key is to not wait before acting as the leader and change-maker. We each have opportunities to step more purposefully into our power as leaders, beginning with how we see ourselves. Below are six ways women can do that:

Women’s equality day is not about needing women to be more like men. Absolutely not! We need women to embrace fully being themselves and bring their whole, confident selves to work, then can we create a level playing field.

Feminist Fight Club: A Survival Manual for a Sexist Workplace

Double Jeopardy? Gender Bias Against Women of Color in Science 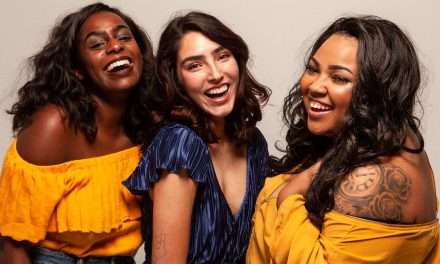 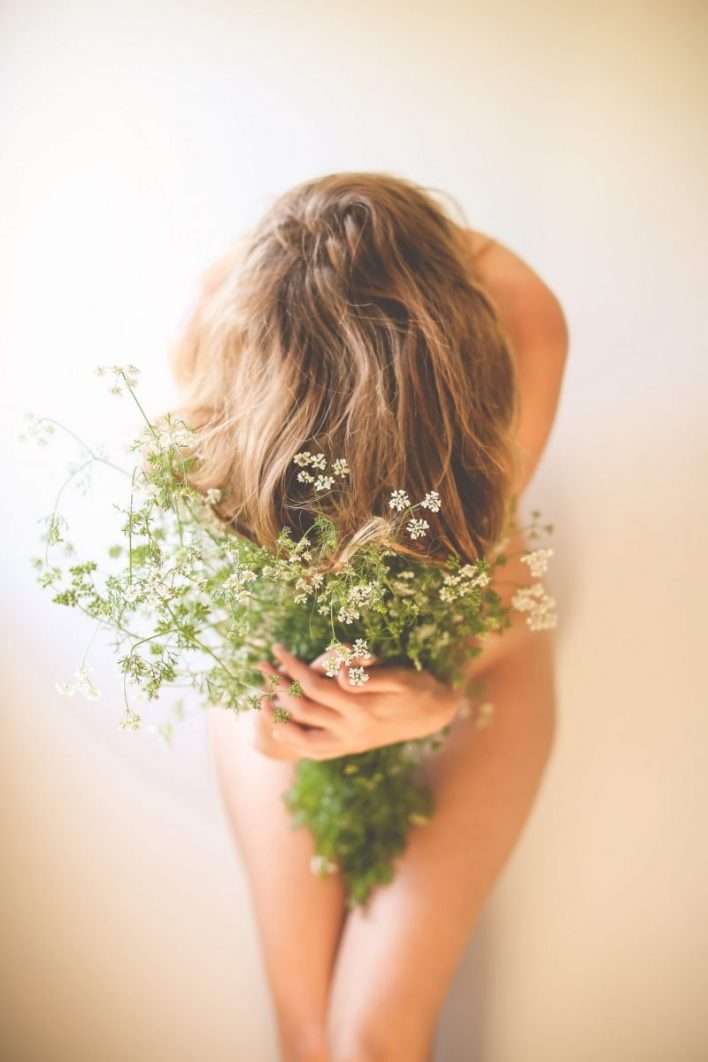 Which one do you think Anna (Sorokin) Delvey was a Girlboss or Con Artist?  A little of both? 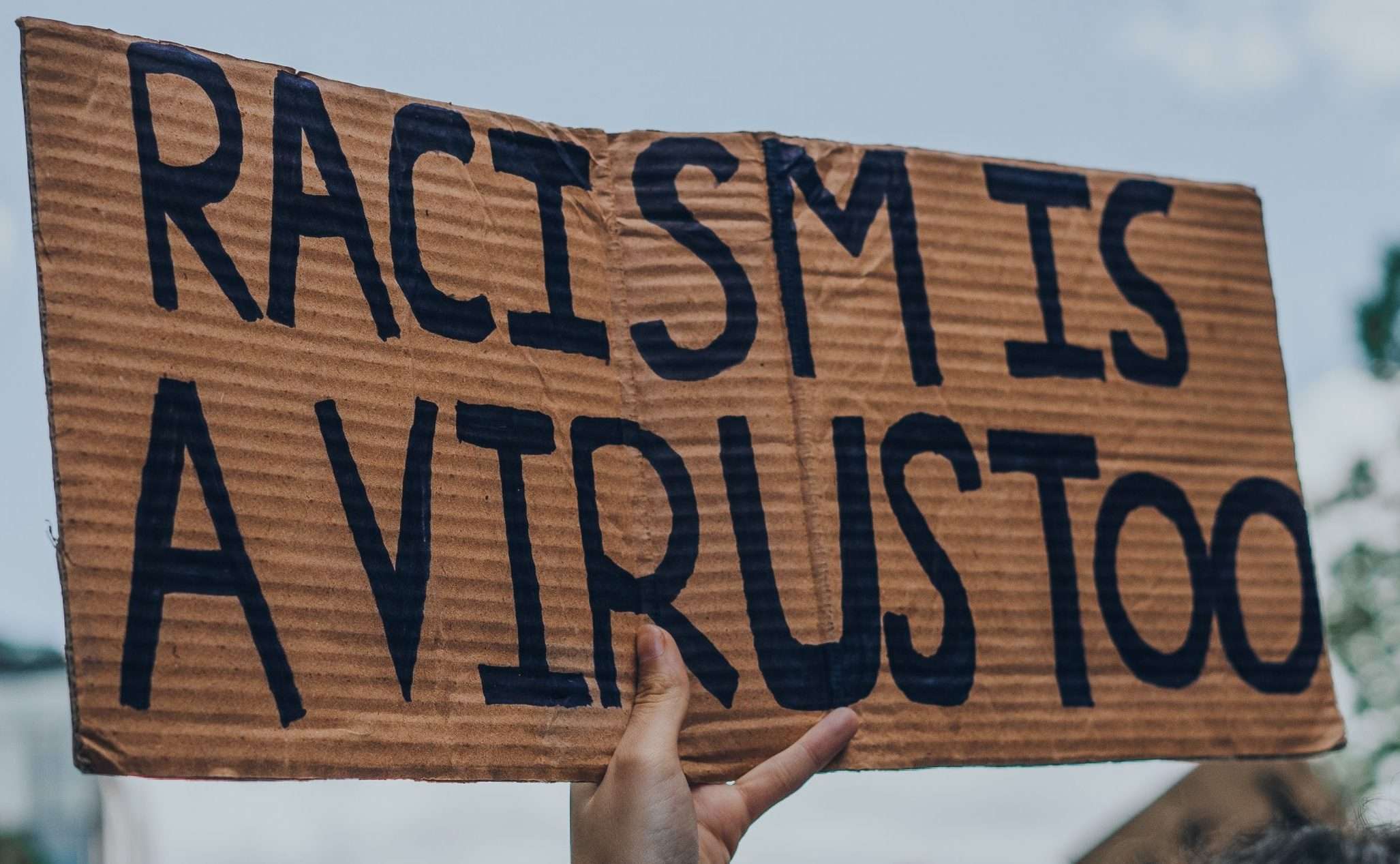 Jim Crow Lives On In Karens