The Defining Moment from My Personal Experience as a Single Demisexual

Before I can discuss, my personal experience as a single demisexual. I must clarify the term demisexual. Demisexuality refers to sexual orientation in which an individual only feels sexual attraction after having formed a strong emotional bond with another person. Demisexuality is just one identity within the ace (asexual) spectrum. Dating, meeting potential partners, and forming relationships can feel difficult regardless of romantic or sexual orientation, simply because many people have socially prescribed scripts for how people should fall in love and what that looks like, or for when they are expected to engage in sexual activity and for what reason.

But technology, particularly online groups, and social media platforms have made it easier for members of the ace spectrum to not only learn about these identities, but it has also connected individuals with others who have had similar experiences. This helps a great deal in allowing people to feel more comfortable with who they are and can also provide a sense of community belonging.

What I learned through dating apps

After getting out of my first long-term relationship and moving to another state to attend a university, I decided to try my luck with online dating, specifically through dating apps. My best friend had success with dating apps and this gave me the assurance that online dating could be a fun, new way to explore my romantic potential. However, it did not take long for me to realize that online dating was not as straightforward as I believed.

In the beginning, I was eager to meet new people and see what might come from these connections. I thought carefully about how I might properly illustrate who I was through my profile with the help of photos and little ice breaker questions. It was exciting to try something new and not know what might come of it all.

Texting matches, whether through the dating apps themselves or after exchanging phone numbers, felt very distant. Keeping a conversation alive with a complete stranger felt challenging. In almost every match little more was exchanged other than “Hi,” “Hey,” “Hello,’ and “What’s up?” It was extremely difficult to dig deeper and I felt like no one wanted to actually have a conversation, but I recognized that texting was a poor way to get to know people and that it could be awkward messaging someone you didn’t know very well.

I thought meeting in person would make the interactions feel more organic and fluid. But when I met matches in person it felt as though I was not any closer to knowing who they were than when we first met online. There were people who seemed nice and who wanted to get to know me, but I just didn’t feel connected to them. Originally, I thought I was there looking for a romantic relationship, because I knew that hooking up just did not interest me, but answering that I wanted a relationship gave many dates the impression that if they were similarly interested in being in a relationship, then we would automatically give it a go and start dating.

I simply did not feel that way. I became confused, wondering why I did not seem to develop a romantic or sexual attraction to people I met even after the course of a couple of dates. I began to question myself. Wondering, “When did things become difficult?” I had my fair share of crushes when I was younger and I had been in a relationship, so clearly I was capable of romantic and sexual attraction. Right? Or was there more to it? Were things as clear and cookie cutter as I expected them to be?

I felt guilty at what I perceived was my inability to feel desire or attraction. Maybe I was asking for too much or afraid of being vulnerable. Maybe I had trust issues. None of it made sense to me. So I decided to change tactics and experiment with hooking up. Even though the idea never really got my interest, I reasoned that because most people seemed to engage in hooking up and reported positive, enjoyable experiences, I should open myself up to trying it and seeing how things turned out. Being open and willing to try was not enough. I felt very disconnected from my experiences with casual sex. It felt like I couldn’t really be myself.

My inner conflict with hooking-up

Hooking up wasn’t enjoyable to me and not because I had negative feelings about my sexuality or about hook-up culture in general. I have always been a very sex-positive person and likewise, I have always valued differences in sexual expression, but I couldn’t understand why hook-ups just didn’t appeal to me. My experiences felt very at odds with what I knew to be true. Inside I saw myself as a sexual person, but I seemed incapable of realizing that side of myself with others.  I began searching my memory for clues. I began to revisit memories of positive sexual experiences and I asked myself, “What made these experiences enjoyable?”

That is when I finally understood. My experiences with hooking up did not have the emotional, trusting aspect that I looked forward to and enjoyed the most in my sex life. I realized that in order for me to want to engage in sex with anyone, I had to have strong feelings for them first. Without an emotional connection to that person, I was not motivated to pursue either a romantic or sexual relationship.

What I’ve learned thus far as a Demisexual

When I sat down and thought about how I would ideally like to meet relationship partners, I realized that I personally enjoyed forming strong friendship bonds and that I preferred being in love with someone who was first and foremost a friend. After that period of introspection, I decided dating apps and hooking up just weren’t my thing and that admitting that to myself was not shameful or negative in any way, but it allowed me to better understand who I was, and what my motivations were, and what I valued.

Shortly afterward, I came across the term demisexual and I immediately recognized that this term accurately reflected my orientation.

It felt so satisfying to be able and say, “I experience sexual and romantic attraction in a slightly different way than other people, but this does not mean that there is something wrong with me or that my way of being is incompatible with the modern dating world.” How affirming it was for me to have the language and the knowledge to describe my internal landscape.

Everyone’s romantic and sexual identity along with the journey they have in discovering these identities is unique, personal, and wonderfully beautiful. For those who are continuing their personal discoveries, I wish you all peace, joy, and pleasure.

How to Get Started Learning a New Language 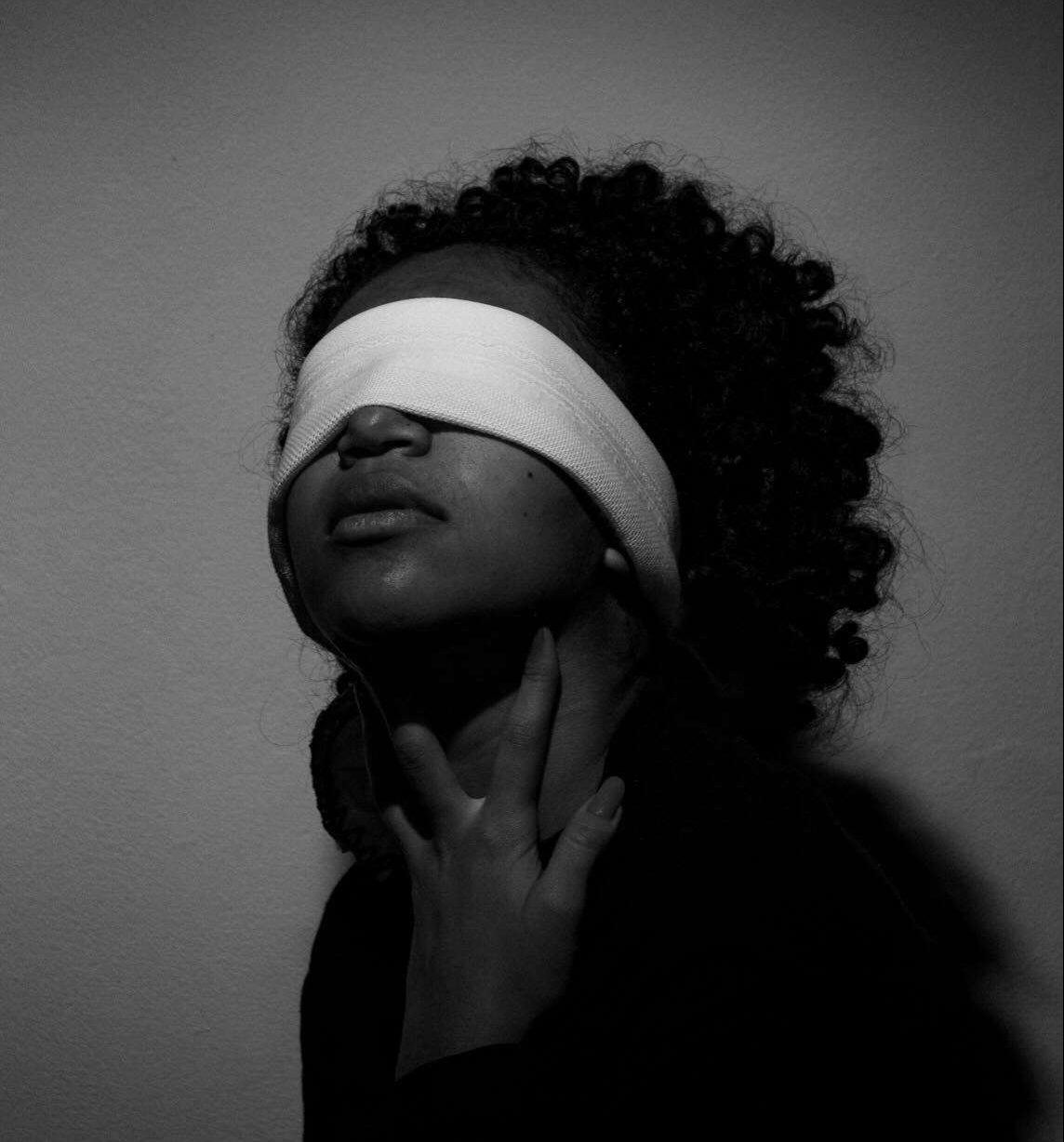 The World I Live In 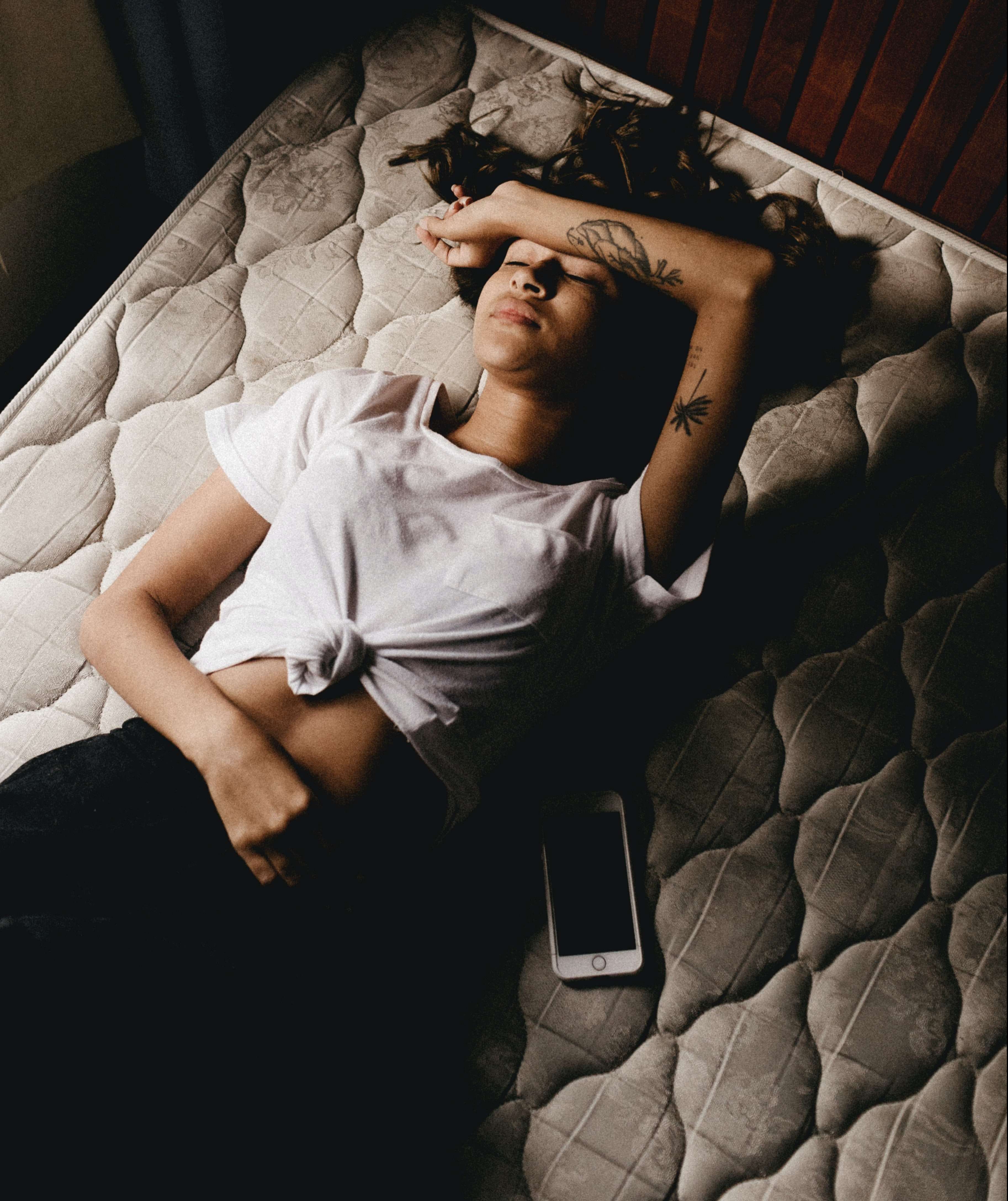 Period, Oh Period,…how I hate thee let me count the ways…Can you relate to the gory stories that I share? 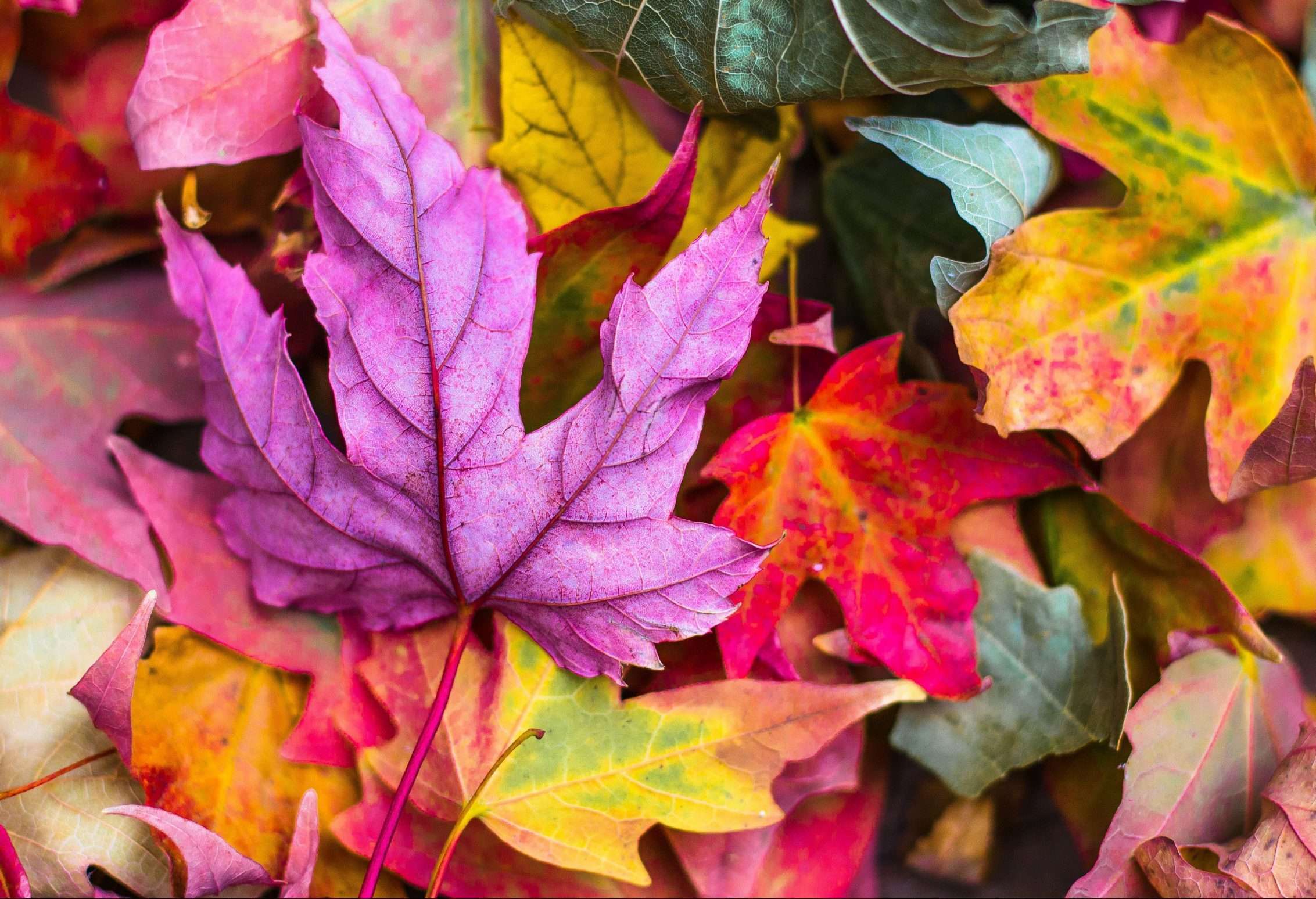 This Year’s Fall Will Be Better