Fast forward thirty years and wow, how things have changed. First my view of whether or not oral sex is considered sex, (thank you Bill Clinton) um, yes.

Then when I met my husband he informed me that he had never really been into receiving blow jobs. “Eh, I could live without them,” he said.

I know most of you are probably thinking that maybe he has never had a good blow job? So to change his mind I thought I better brush up on my skills. Let’s see how the experts do it.

One of the earliest guides to sex came from India, somewhere between the third and fifth centuries known as the Kama Sutra, teaching that good sex is good karma. The Kama Sutra featured eight stages of “oral congress” describing the act from start to finish in eight different steps.

According to sex researcher Alfred Kinsey, only two or three in a thousand can achieve such a feat.

However, for anyone that is interested there may be hope. Although few men posses the flexibility and penis length, to perform safely it is not entirely out of the question. With increased flexibility using yoga and a little assistance it may be possible for some. I repeat, only for some.

Anyway, back to me. Some of you may want to know, how does this story end for me? Well to my dismay, the reason my husband wasn’t into blow jobs is that what he really wanted was a good throat f*cking.

So I am bidding farewell to the humble blow job but all is not completely lost. I have learned that sex will always be evolving in our ever-changing world and did you know the mere act of sucking on a mint can increase the production of saliva quite substantially?

5 Ways I Learned to Improve My Sexual Journey during Quarantine

Who was influential in you embracing sex?

Bi ‘til I Die: What it’s like being bisexual in a hetero-presenting relationship 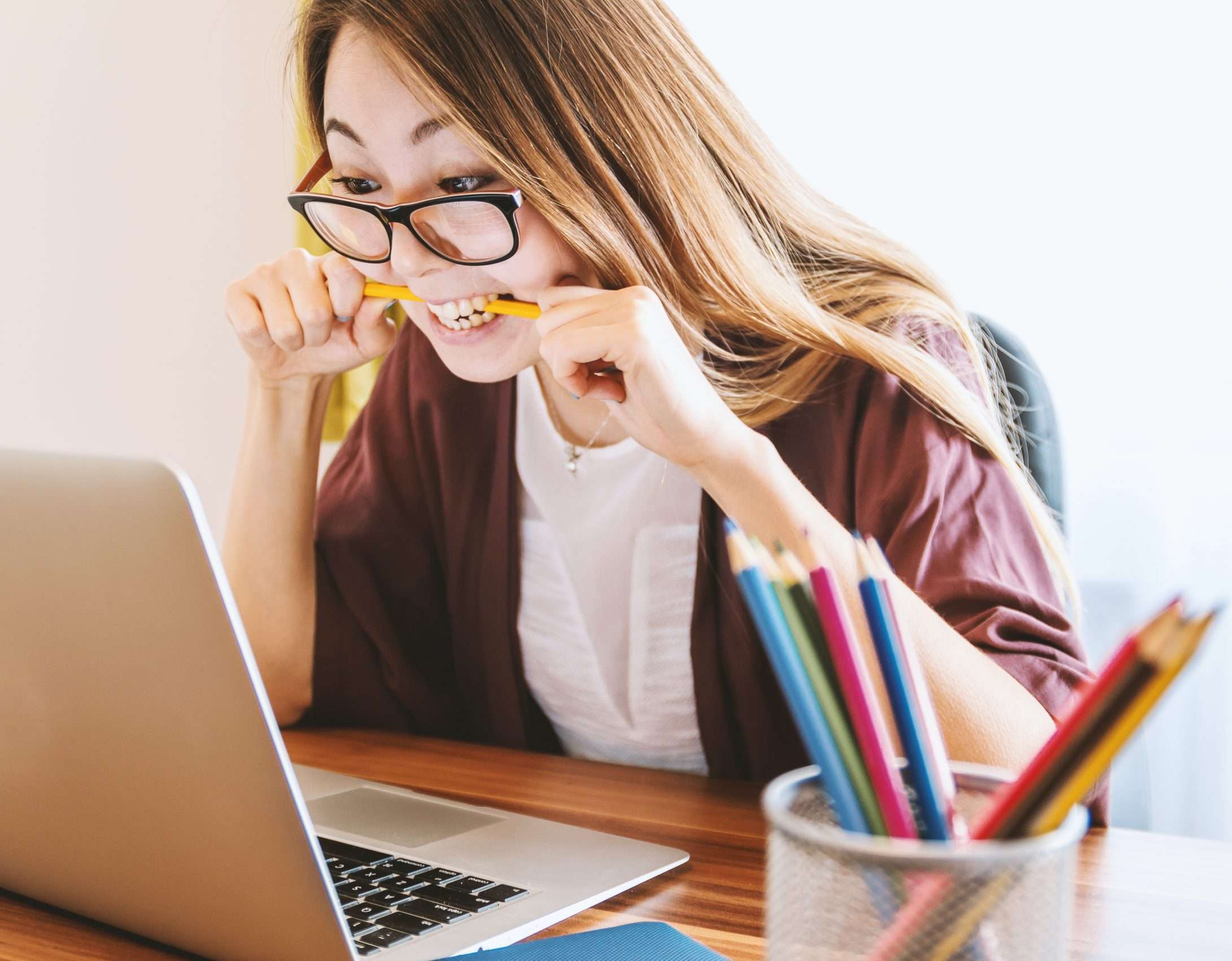 How to Get Started Learning a New Language