Can rejection cause contradictory feelings? 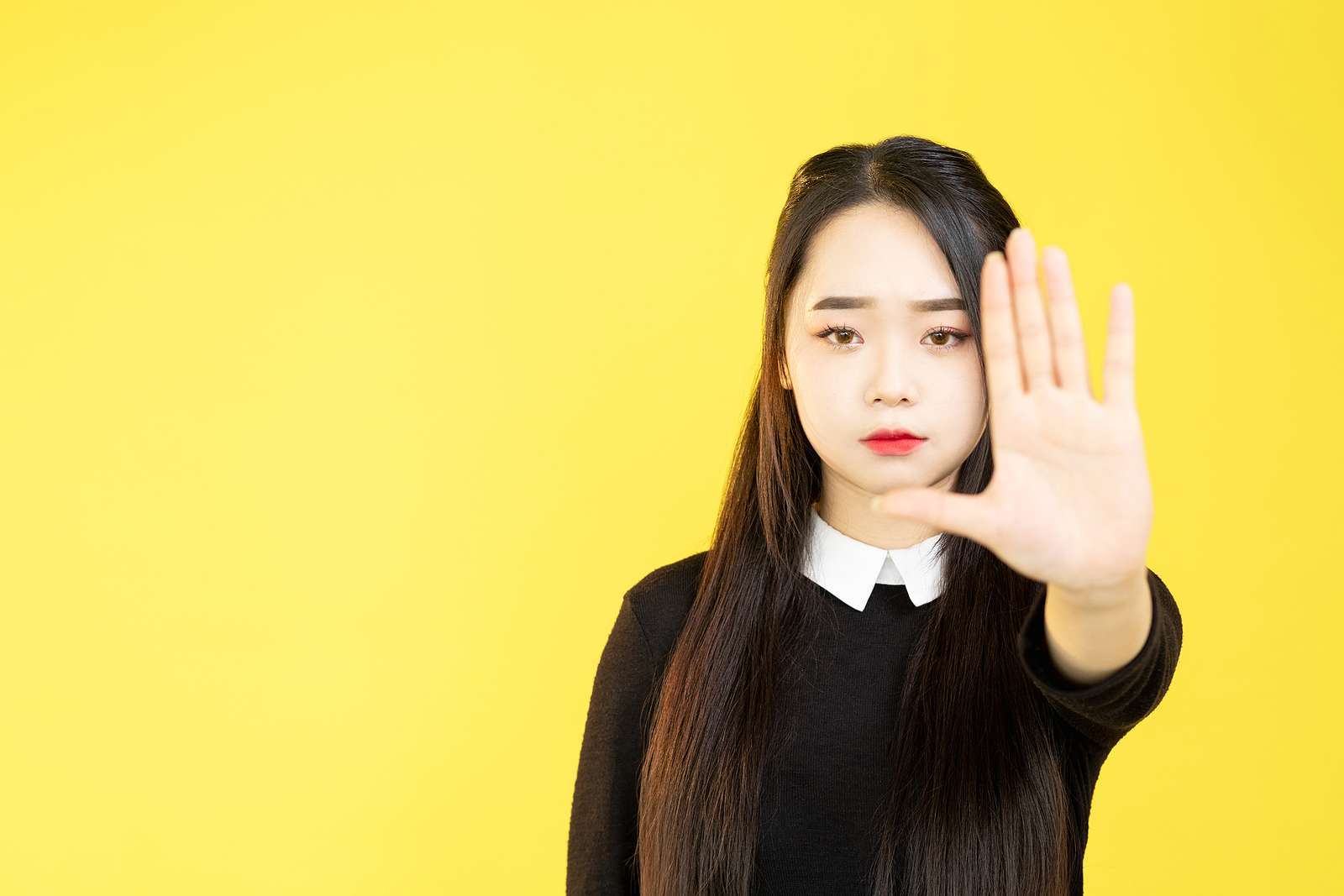 Rejection. It’s something every human being on the planet goes through. We will inevitably face rejection more times than we care to recall in this life. Yet, acknowledging how widespread, universal, or common it actually is to be rejected, often does very little to stave off its sting. So how do we constructively deal with the pain of being rebuffed? How can we appropriately respond to disappointment? Most importantly, how do we regain the strength and the courage to face potentially another situation in which we may perilously be once more, cast off?

Rejection in from a school

At this point in my life, I feel an almost eerie affection for the state of rejection and all the emotions it brings out in me. After all, we have worked in close proximity together for a considerable portion of my young adult life. When it came time for application decisions from prospective universities to come in, I was absolutely terrified, but I kept this terror locked away and hidden from my peers and those closest to me. My high school friends and I had known each other since the fifth grade; together we navigated the unique and particular experiences associated with Catholic school life.

From there, upon graduating eighth grade, we all applied to the same high schools, but one, in particular, stood out among the rest. Everyone wanted to be admitted into this high school because it offered students the chance to attend community college courses and graduate with an Associate’s degree. I can remember the intense heartbreak I felt when I opened my acceptance letter from the high school, only to discover I had been rejected from the program. I couldn’t bear to face my friends. Or myself. I was completely embarrassed.

Through a stroke of what I can only classify as fortuitous luck, a student decided against attending the program, and I was given that individual’s spot. My eventual acceptance into high school along with my friends was an immense relief. Though some of my friends suspected that I was not originally accepted, we never spoke of the subject. Four short years later, I would again battle those same pesky feelings of doubt and hidden shame. It seemed to me that within my school, there was perhaps a silent but ever-growing pressure and expectation for students to be admitted to a particular University I wish to remain nameless. Those who were accepted were celebrated and congratulated by students and faculty alike.

Inside,  I knew that I was a good student and an active contributor to my community, but I was not convinced that would be enough to earn a spot. My entrance exam scores were abysmal. While admittance counselors and teachers attempted to reassure us that test scores were only a small part of who we were as students and that there would of course be other factors for universities to consider, this did little to assuage how exposed and vulnerable I felt.

I was afraid of being found out and labeled a pathetic imposter. In the end, I was not accepted, but I chose not to discuss this with any of my friends. When asked about it, I would casually avoid answering, or else I would switch the topic of conversation. My rejection of this program became my hidden shame.

Rejection from a relationship

Around the same time, I faced another significant rejection. My first boyfriend, whom I had been seeing on and off again throughout high school, dropped all contact with me. There was no breakup conversation. He simply disappeared from my life. Later on in the weeks to follow his sudden disappearance, we had one last phone conversation, which did not amount to very much, except me crying and howling and bellowing like a banshee, and he unceremoniously hanging up the line. In the years to follow, I experimented with online dating which culminated in an assortment of failed dates. Dates where they liked me and I did not like them and others where I was interested and they were decidedly not.

I fell in love and lost. I fell in love again. I became cynical, despondent. For a time I even set about looking to purposefully be rejected because it was all I knew. The constant rejection only affirmed to me that things would never change. Feeling hopeless made me defiant. Eventually, circumstances changed. My life shifted along with the way I viewed certain events and emotions. Rejection no longer felt so personal, or abrasive. Because I had learned how to self-regulate. Past experiences with disappointment, allowed me to confidently withstand it all.

Every rejection, academically, professionally, and romantically, taught me something about myself. I stopped seeing the event as something inherently negative, and instead, chose to reframe what transpired as an opportunity to demonstrate my great inner strength and connect with what was important to me in my life. Being rejected inspired me to cultivate the changes I wanted to see.

Though it was painful and there were periods where I felt utterly alone, I relied on myself to see it through. I made friends with some of the most incredible people in the world. I traveled to places I had always dreamt of seeing. Picked up new hobbies and reconnected with old ones.

Along the way, I came to realize that rejection is not the end. Rather, it is a new beginning. So I say bring it on!

Help the conversation continue…share this article with your friends, family, and colleagues by sharing it on social media. 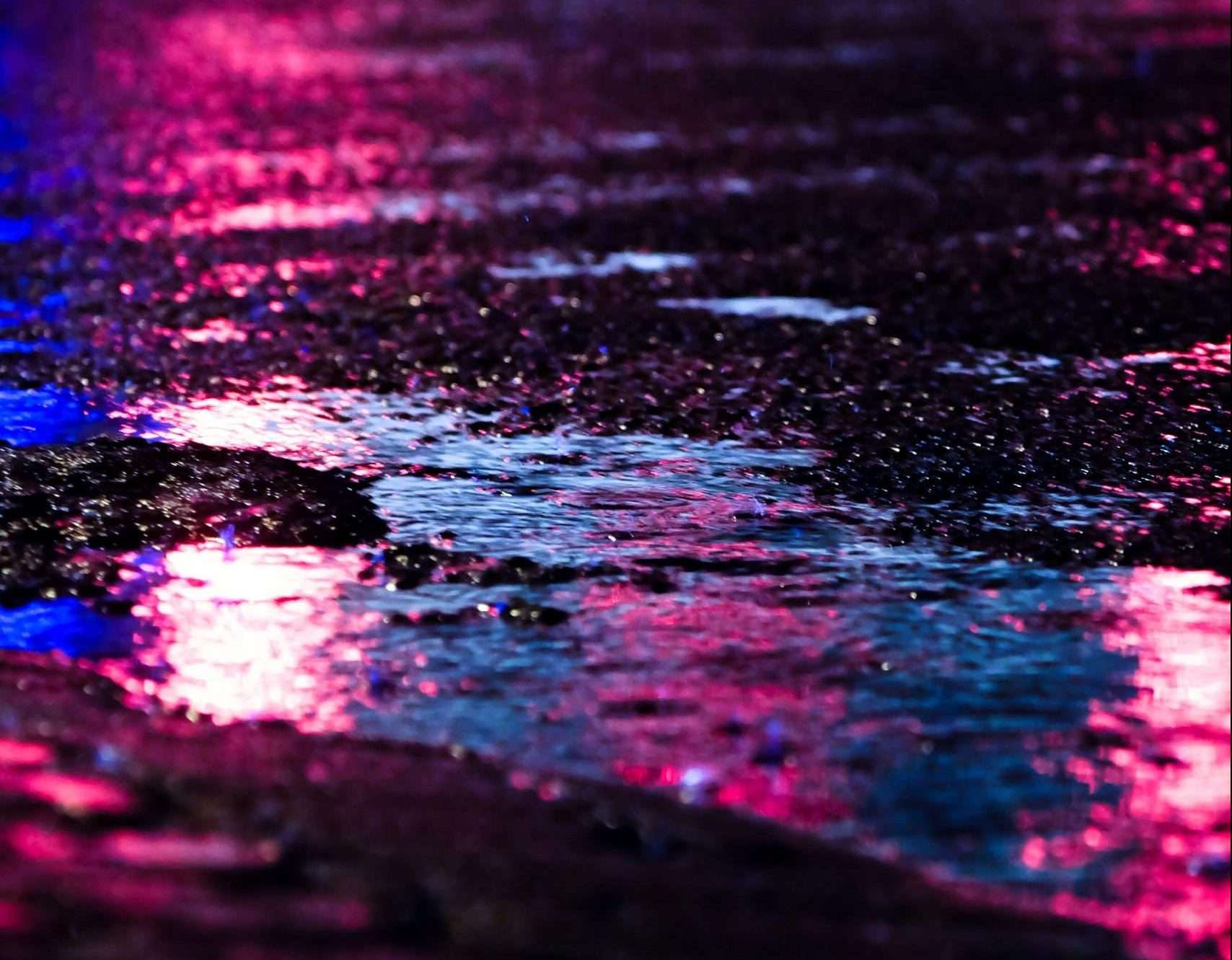 Who was influential in you embracing sex? 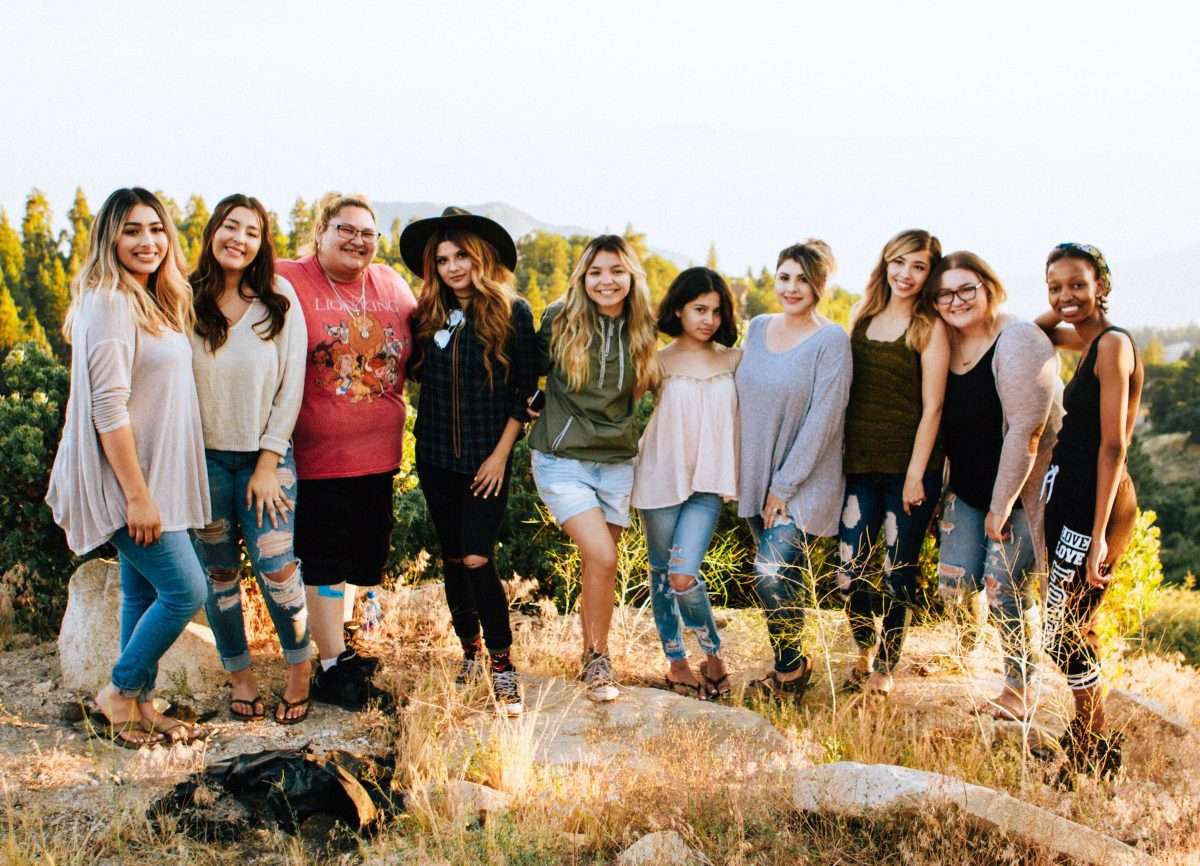 ADHD and Dyslexia: Madison Shares Her Struggles with a Double Diagnosis 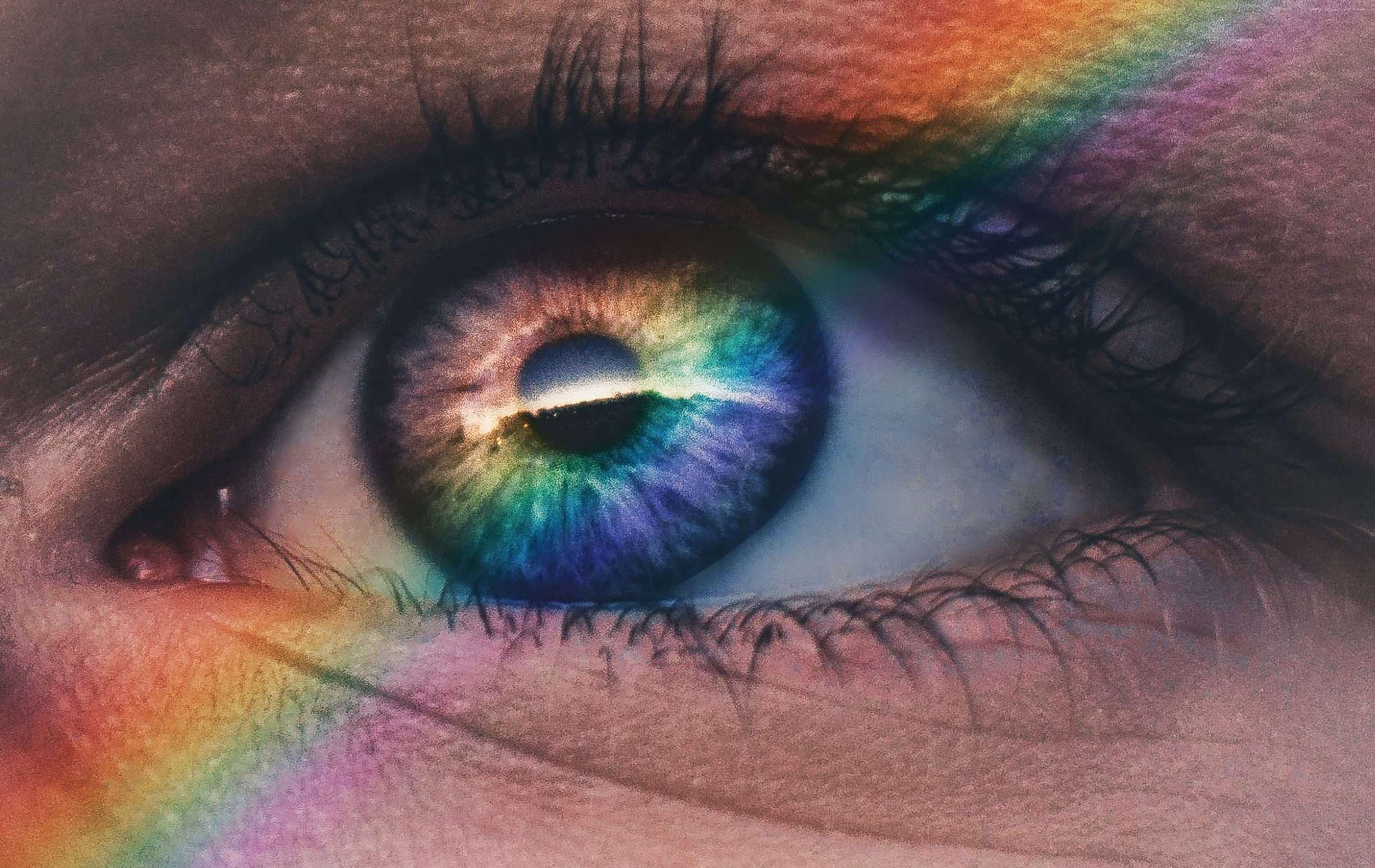 Bi ‘til I Die: What it’s like being bisexual in a hetero-presenting relationship