No way; it’s possible an affair saves a marriage 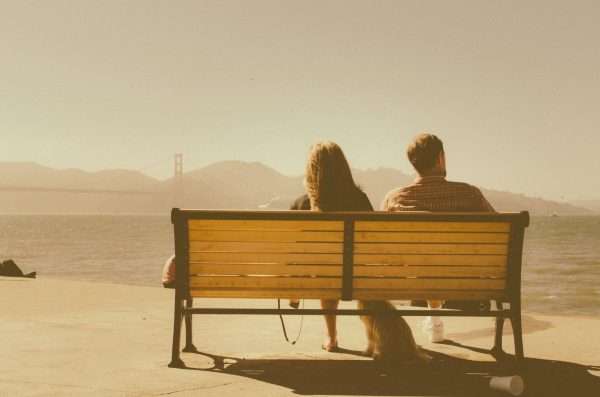 Experiencing infidelity in a relationship can be hurtful and damaging. The immediate response after discovering a partner’s affair is usually a combination of disbelief, anger, sadness, and grief.

One of my clients, a woman in her 30s, discovered her husband had an affair with a colleague when he was overseas attending a conference. She only found out when she went through his phone messages after he came back.

He didn’t deny it but was quite upset that she had checked his phone. He explained it was “only a fling” – it just happened. The woman involved was also married and lived on the other side of the world. This was the first time he had cheated on his wife and he believed telling her would only have upset her.

Another client is a man who has been with his wife for 22 years; they have two teenagers together. He hates his job, has to work long hours, his sex life with his wife is almost non-existent and he has been feeling depressed for quite a while. He recently turned 50 and has started asking himself, “Is this all there is?”

For quite a while now, he has been friendly with a woman at work. They sometimes go out for lunch and he feels he can talk about anything with her; he feels understood.

He came to see me because he realized he was falling in love with his colleague and didn’t know what to do. He felt guilty even thinking about having an affair; his wife would probably divorce him if she found out and the children would be devastated.

There is a rather unforgiving attitude towards infidelity in Australia, which I believe is damaging and driving couples to divorce and causing children to suffer. Several European countries have more accepting attitudes and lower divorce rates. In the United States, most marriages survive after affairs.

I’m probably a bit more open-minded about infidelity than most as I believe that truly monogamous relationships are the exception, not the rule. What has changed over the years is that many people now wait to marry or settle down until their late 20s or early 30s, and by then may have had already several relationships.

Then couples marry or settle down and suddenly they are expected to never have sex with anyone else again! From my experience, not too many couples actually discuss this before they move in together or get married; they take fidelity as a given.

Another change in the past decade is the way we are cheating – it has become easier than ever. So we need to ask ourselves: what exactly is cheating? Flirting with a colleague at work? Having a massage with a happy ending? Having sex with your partner while fantasizing about someone else? What about texting, sexting, or sending naked pictures to friends who are not your partner?

We have the internet now and can have steamy chat-room conversations with strangers and cybersex with anyone who is keen. I have several clients who are taking part in this. They tell me there is no physical sexual contact, it’s exciting, it isn’t cheating, and nobody will find out.

But some studies suggest that online affairs can trigger emotional infidelity and, when discovered, can also trigger feelings of anger, jealousy and insecurity in the other partner.

People don’t usually have affairs with the intention of hurting their partner, but the result is mostly extremely painful. The reality is that staying faithful to one person in a relationship can be challenging.

However, a large percentage of affairs are not just about sex. Both men and women often start affairs because they don’t feel appreciated by their partners; they feel neglected or ignored and may crave intimacy. They enjoy the feeling of being wanted, needed and desired and are often looking more for an emotional connection than a sexual one.

When people feel trapped in a routine, an affair can be an escape. Romance may be missing. Many believe that women complain more often about lack of romance, but men feel it, too. Men don’t like their once sexy lover turning into a nagging wife and women often feel criticized, undervalued, lonely, or just bored.

Nowadays, some therapists believe there are times when an affair can rescue a marriage or relationship and even make it stronger. Starting to understand how an affair happened can provide clarity and give answers to the many questions a couple may feel are still unanswered.

This is not about assigning blame, but finding out where the roots of the infidelity started so they can make decisions on how their relationship can go forward.

Couples therapist Esther Perel, the author of Mating in Captivity, lectures around the world on the subjects of love and sex. She used to ask her audiences if anyone had ever experienced an affair and, not surprisingly, usually no hands went up. But when she asked, “How many of you have been affected by infidelity in your lives?” many hands went up.

Perel believes we need to create a safe space for productive conversation, where experiences can be explored with compassion. “Affairs have a lot to teach us about relationships: what we expect, what we think, want, and what we feel entitled to,” she says.

In 2015, Perel presented the brilliant TED Talk, Rethinking Infidelity, in which she examined the reasons people cheat and unpacked why affairs are so traumatic: they threaten our emotional security. It’s a must-watch for anyone who has ever cheated or been cheated on, or who simply wants a new framework for understanding relationships. Infidelity is usually about a whole lot more than sex.

Count on Kiss & Tell Magazine to discuss women’s issues, relationships, and sexual wellness. Subscribe to our weekly newsletter below and be part of the K&T community so your voice will be heard in guiding our content.

This post originally appeared in The Sydney Morning Herald and was published on October 19, 2019. This article is republished here with permission and updated on October 30, 2020. 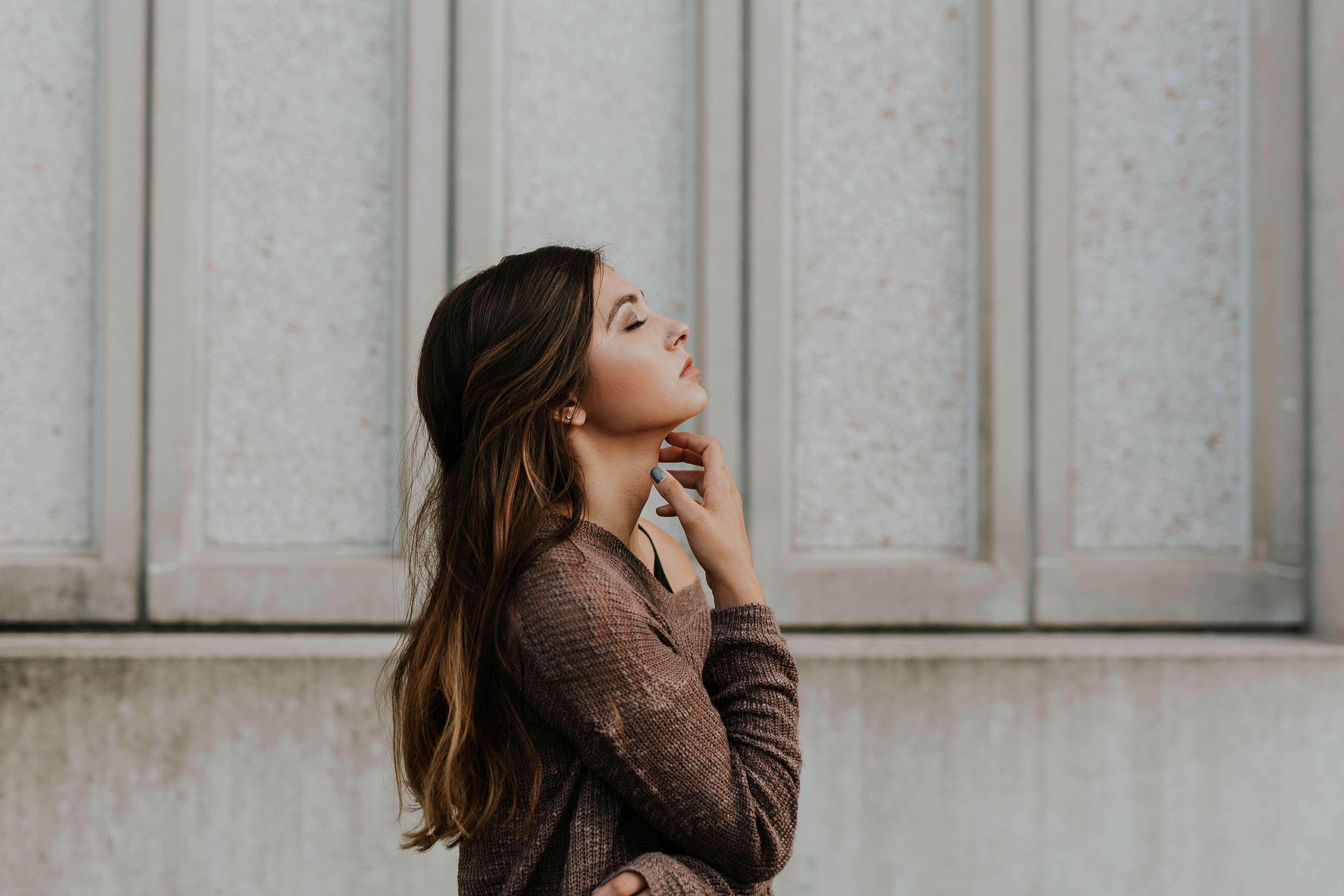 5 THINGS TO KNOW ABOUT DATING AN OVER-THINKER: Benefits and Tips When in a Relationship with Someone who Overthinks 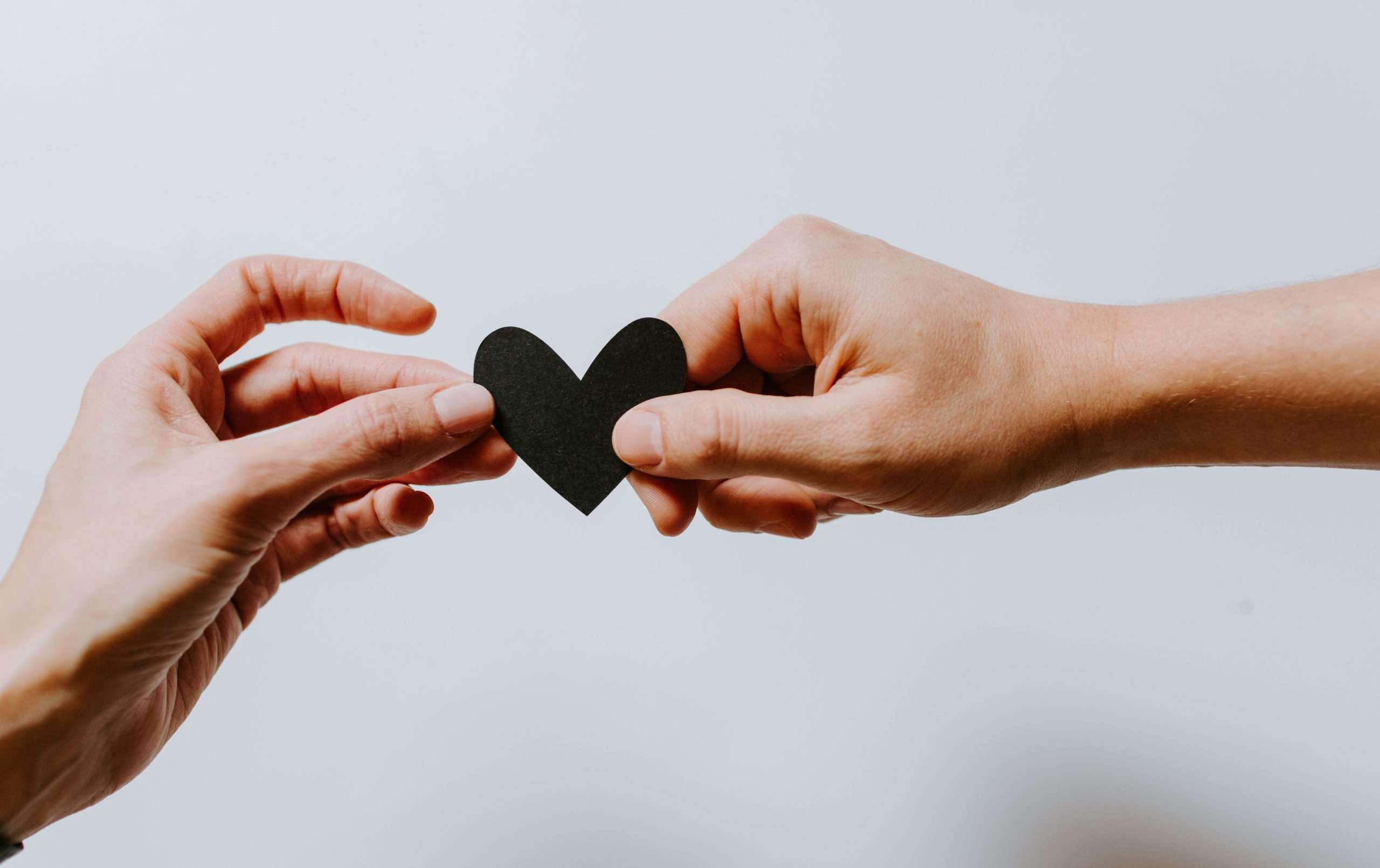 How to Stimulate Intimacy & Sexuality During Quarantine 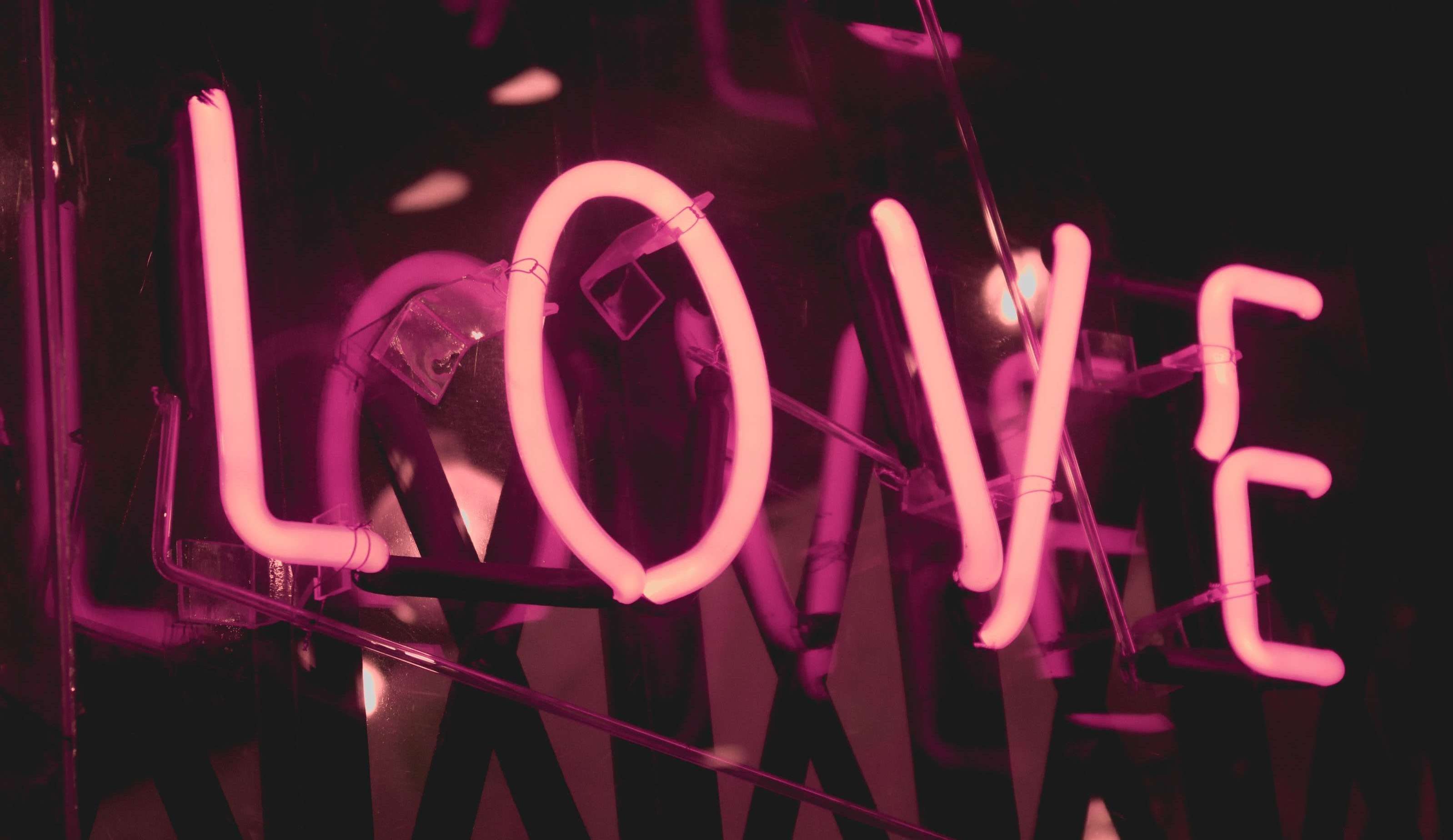 Do you or your partner have ADHD? Do you want to strengthen the relationship in spite of ADHD? Here are 5 Tips to easily do that