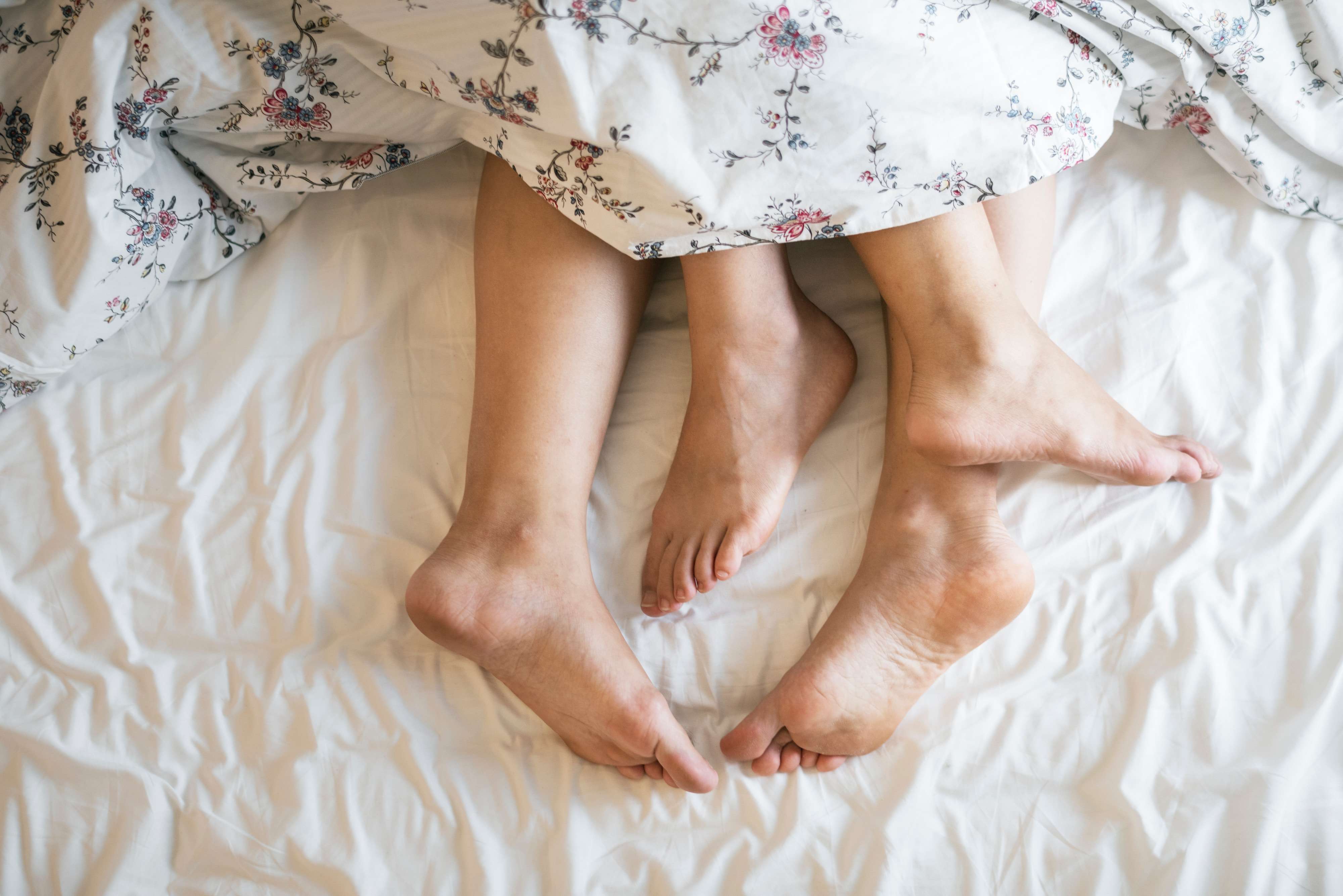 Forgetting to wear a Condom is okay sometimes

There is a common belief that wearing a  condom some of the time is perfectly acceptable. Once in awhile not wearing one will not cause pregnancy or contracting a sexually transmitted disease/infection (STD/STI). Wearing a condom is like wearing seatbelt except nothing beeps at you to remind you to buckle up (put on your condom).

*A condom must be worn every time to prevent pregnancy or a sexually transmitted disease/infection.

STDs and STIs are exactly the same

Or they have mild signs and symptoms that can be easily overlooked. So the sexually transmitted virus or bacteria can be described as creating “infection,” which may or may not result in “disease.” This is true of chlamydia, gonorrhea, herpes, and human papillomavirus (HPV), to name a few,” according to the American Sexual Health Association

As a sex therapist, I tell people all the time, “foreplay is to assist both people in getting ready for intercourse. Like the trailers before a movie. Taking your time before sex also adds to the intimacy of intercourse.

Not just, the physical intimacy but the emotional intimacy as well.” Foreplay can be many things from cuddling to a make-out session. This a good time to make eye contact and express intimate feelings.

This fourth common misconception, I hear from patients about intercourse is it is supposed to be spontaneous. Intercourse after the honeymoon phase of the relationship (during the first two years typically), has to be planned. Once the honeymoon phase ends, people tend to overlook having intercourse. Sex isn’t a priority like it used to be.

You can discuss it with your partner and make a plan when you have sex. After the honeymoon phase ends, romantic or sexual attraction isn’t enough for sex to just happen without effort. Sex is the only system in the human body that can be turned off, meaning the brain has just as much of [an] impact on whether sex does or does not happen, as genitalia does.

Sex is only good if it ends with an orgasm

This ties into the foreplay myth. Sex is simultaneously pleasurable and relaxing.  Having an orgasm is a bonus to the connection between partners. When that is the main focus of the sexual play then everything that happened prior loses its impact.

Kissing and being caressed, for example, feel wonderful and those acts should not be minimized if an orgasm does not happen. I equate it to having a four-course meal that ends with a dessert. If the dessert was mediocre, then does that, therefore, mean the entire meal prior was mediocre too?

A big kiss from us when you share by clicking one of the social buttons below or by copying the link. 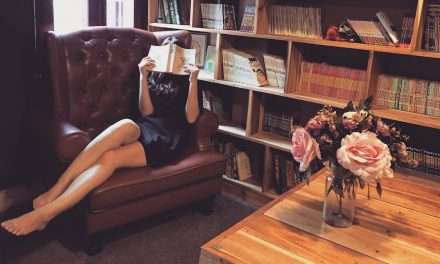 Before the year-end, schedule some time for sex discovery. 5 Sex Books that help you easily make the journey… 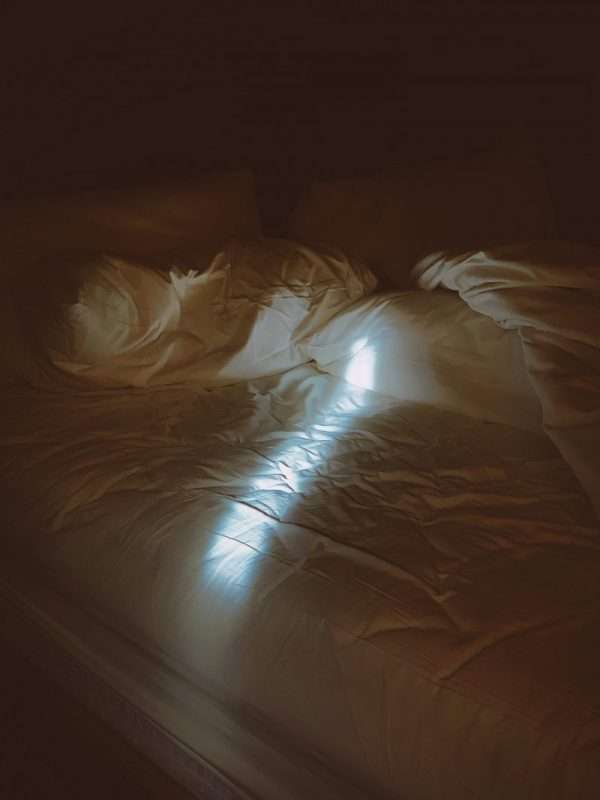 Sex frequency: is there an exact number?

Unequal Orgasms between Men and Women