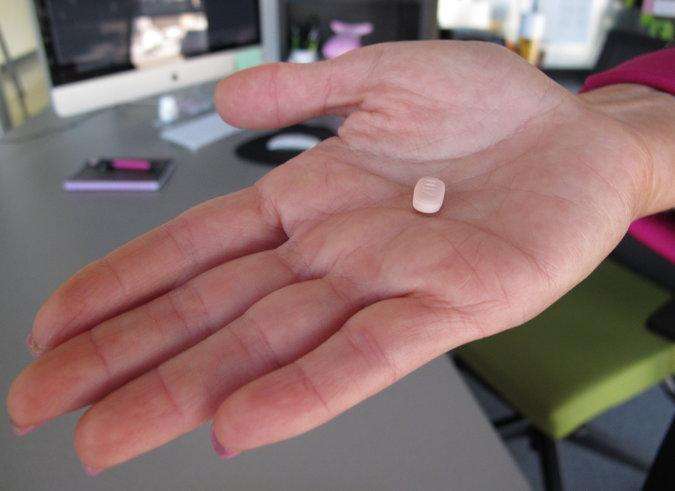 I read an article in the New York Times last week about a new pill, called Flibanserin, which is intended to increase female sex drive and has been recommended to the FDA   for approval. It was studied as an antidepressant first because it increases dopamine levels in the brain, and then it was found to increase sex drive. I say, “Where the hell has everyone been?” We have known that antidepressants increase or decrease sex drive pretty much ever since SSRI ‘s, like Prozac, took off in popularity in the early 90’s.

I went on Prozac in the late 90s and it absolutely killed my sex drive. Plus I noticed a dulling of sensation, which antidepressants are also known to do. At the time, I was in a new relationship with someone I was really attracted to, so it was definitely the medication that was doing it. When I told my psychiatrist about it he gave me a sample package of Viagra. He said that in a small amount of women Viagra was known to increase sexual sensation by increasing the blood flow to the clitoris. And why did we not hear about this? Okay, well it didn’t work for me anyway and I gave the other one to my friend and it didn’t work for her either.

So I went off Prozac and my psychiatrist prescribed Wellbutrin, which was known even back then to increase sex drive. And boy did it ever! My boyfriend and I had crazy sex all the time. Between that and the antidepressant qualities, I was a very happy woman. Interestingly enough, it increases dopamine levels in the brain, the same as Flibanserin. I remember telling my psychiatrist how great it was and he said that he thought that many women could benefit from it. This was almost 20 years ago! (It is worth noting that my psychiatrist was an expert in the field of sexuality and wrote several books, including one on lack of sex drive in women and couples) It was even being touted by pharmaceutical reps as being the “horny pill”. The caveat? Back then antidepressants still had a strong stigma attached so doctors were reluctant to prescribe it and people would be reluctant to take it. But what about now when antidepressants have less of a stigma?

I am also wondering if Flibanserin would work on men too. The trails were done with women only. It should, given that dopamine has the same effects on men as it does on women. But men with more sex drive? As a woman I say who needs that? But some men may have a different opinion.

And the story continues… Ten years after Wellbutrin was approved they discovered it was also a good aid to stop smoking. The pharmaceutical company rebranded it under the name Zyban and it really took off. Of course! Everyone, including non-smokers, can benefit from that, but a drug to increase female sex drive? Much to our disappointment, not as important.

This whole thing leaves me with a few questions.

None of which I have the answers. 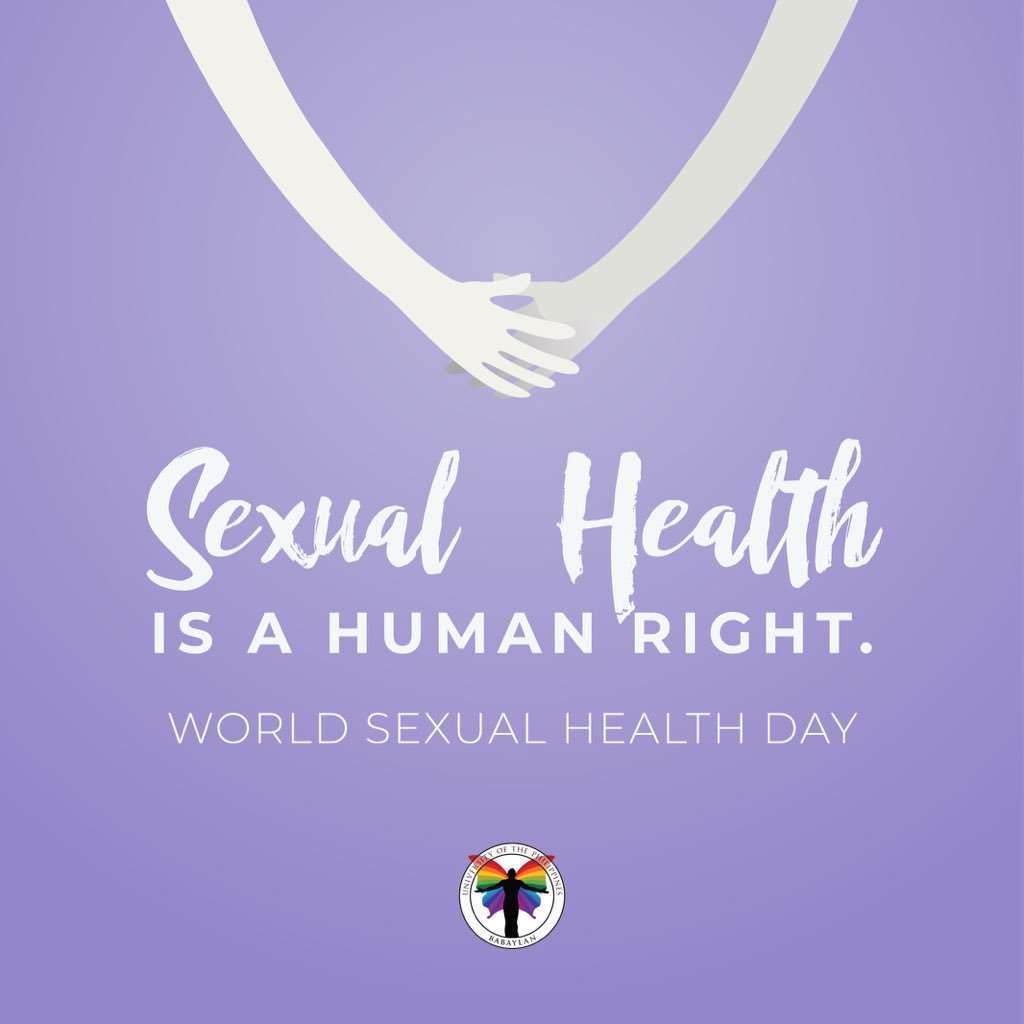 Explaining of a Surrogate Partner

Pride Month is Here, But Did I Come Out Too Late to Celebrate?