Decolonizing Understandings of Muslim and Sexuality 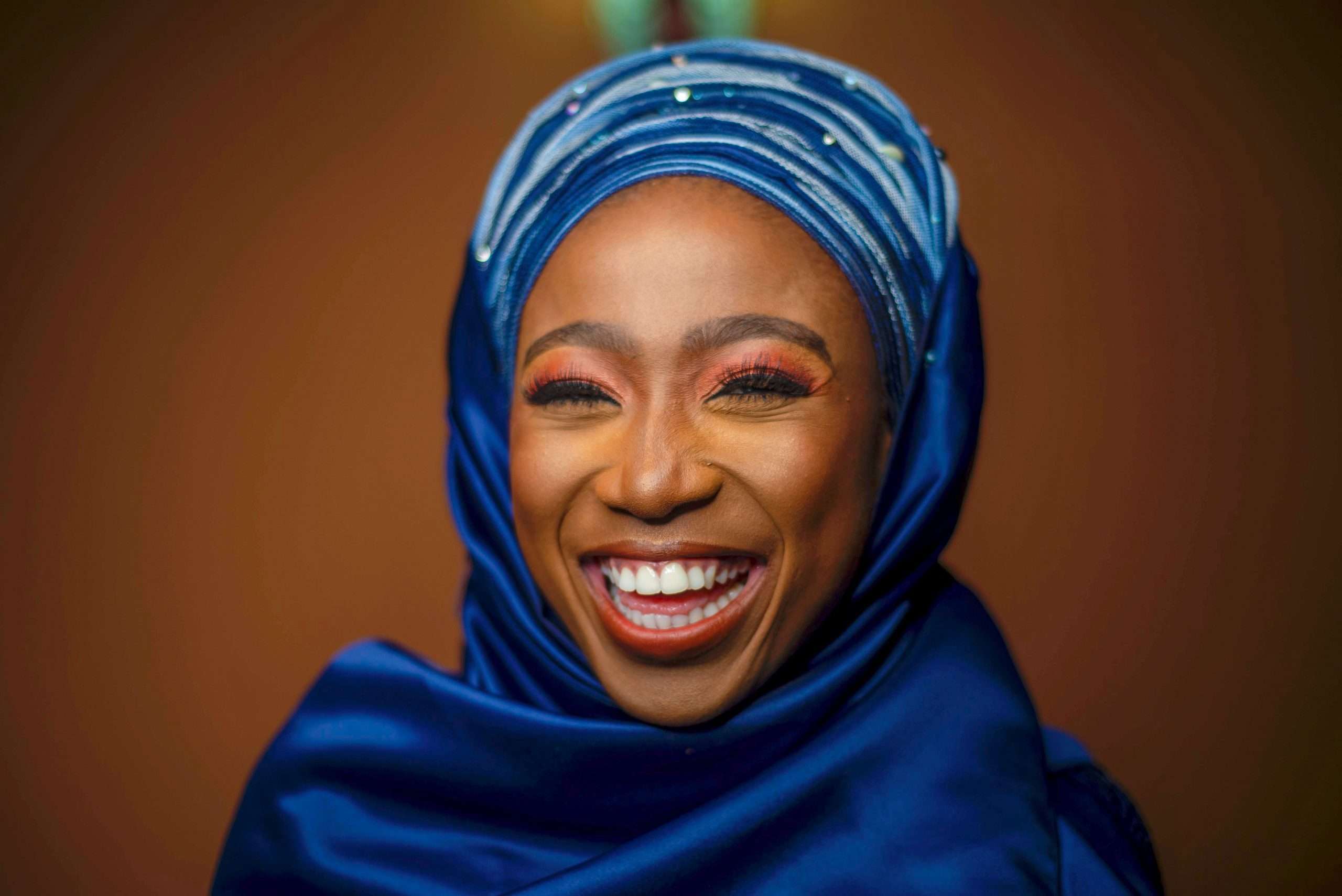 When I mention the words Muslim and sexuality and asked you to share the first thoughts or images that came to mind, I can hazard a guess for what they might be.

I’ve done this thought experiment a few times at the beginning of workshops and webinars, with majority non-Muslim participants, and the answers they have shared often fall into a few categories: exotification/mysterious, lacking/asexual, repressed/controlled,and offshoots or combinations of these. Nothing about these responses surprise me, as a Muslim myself, nor as a sexual health educator, given what is often misunderstood about the relationship between Muslims and sexuality.

A Pew Research survey conducted in 2017 indicates that around two to three million Muslims reside in the United States. Some believe this number to be too low, given the long history of Muslims in this country, and estimate it to be more towards five or six million. Muslims are the most diverse, ethnically, when it comes to religious groups and the fastest-growing faith group in the United States. African-American and Black folks make up around 35% of the Muslim population in the U.S., followed by South Asians at around 28%, Arabs at around 20%, and then Europeans, Latinx folks, and others (pewresearch.org).

Muslims are far from homogenous, not only with regards to ethnicity, but also with religious practice, worship, sexual orientation and identity, socioeconomic status, and so forth.

Yet Islam continues to be a religion that is often boxed into a narrow and dangerous stereotype that has vast implications in many areas of Muslims’ lives, including their sexual health.

Since many Muslim communities and individuals aren’t been outreached to – or can’t see themselves or their values reflected in the services and resources being provided – many Muslims either delay reaching out for support when there’s an issue, or aren’t even aware that they’re facing an issue, and therefore endure it silently.

The physical, mental, and spiritual consequences of this cannot be emphasized enough.

Over the last twelve years of working with Muslim communities across Canada and the United States – ranging from schools to colleges, mosques, and community organizations – I’ve come to realize the needs of Muslims and professionals who serve them in the realm of sexual health.

Professionals and providers need decolonized, accurate information about Islam and sexuality, as a means to explore their implicit biases, stereotypes and tropes they may hold about Muslims. Muslims themselves need spiritually-grounded sexual health education from the 1500-year tradition of Islam re-centered and uplifted, which has been erased mainly as a result of internal reactions to the colonization of Islam from the outside.

Professionals also require practical tools to incorporate faith-based approaches and values into their sexual health work with Muslims – whether in their interventions or educational approaches – and how to gain nuanced and individual understandings of the Muslim clients and populations they’re working with, and the complexities that come with them.

This work is not cultural competence or cultural sensitivity training – it runs much deeper than creating a one-size-fits-all-Muslims approach to sexual health education and services.

In fact, in order to counteract the impacts of colonization on Islam, we need to uplift Islam’s rich and complex history to learn about sexual health, sex positivity, and its inextricable ties to spirituality (i.e. that is, how one internally carries their Muslim identity and practice).

Over the years of doing this work, I’ve been heartened by the curiosity, vulnerability, and openness of educators and professionals to learn new ways of understanding and applying information about Islam, spirituality, and sexual health to their work. Given the ongoing challenges and the intersectional nature of sexual health, the work to meet the needs of religious minorities – including Muslims – is even more pressing. 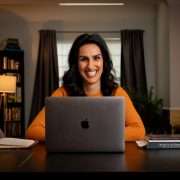 Sameera Qureshi, MS OTR, is an Occupational Therapist and Sexual Health Educator. For the last twelve years, she’s worked at the intersections of mental and sexual health education within Muslim communities. Last fall, she founded her own business, Sexual Health for Muslims, to create online, comprehensive sexual health education for Muslims, grounded in Islamic spirituality and psychology. Sameera also provides professional development training to those who work with Muslim clients, by uplifting decolonized perspectives about Islam and sexual health. You can find her work on Instagram @sexualhealthformuslims, and her website is www.sexualhealthformuslims.com 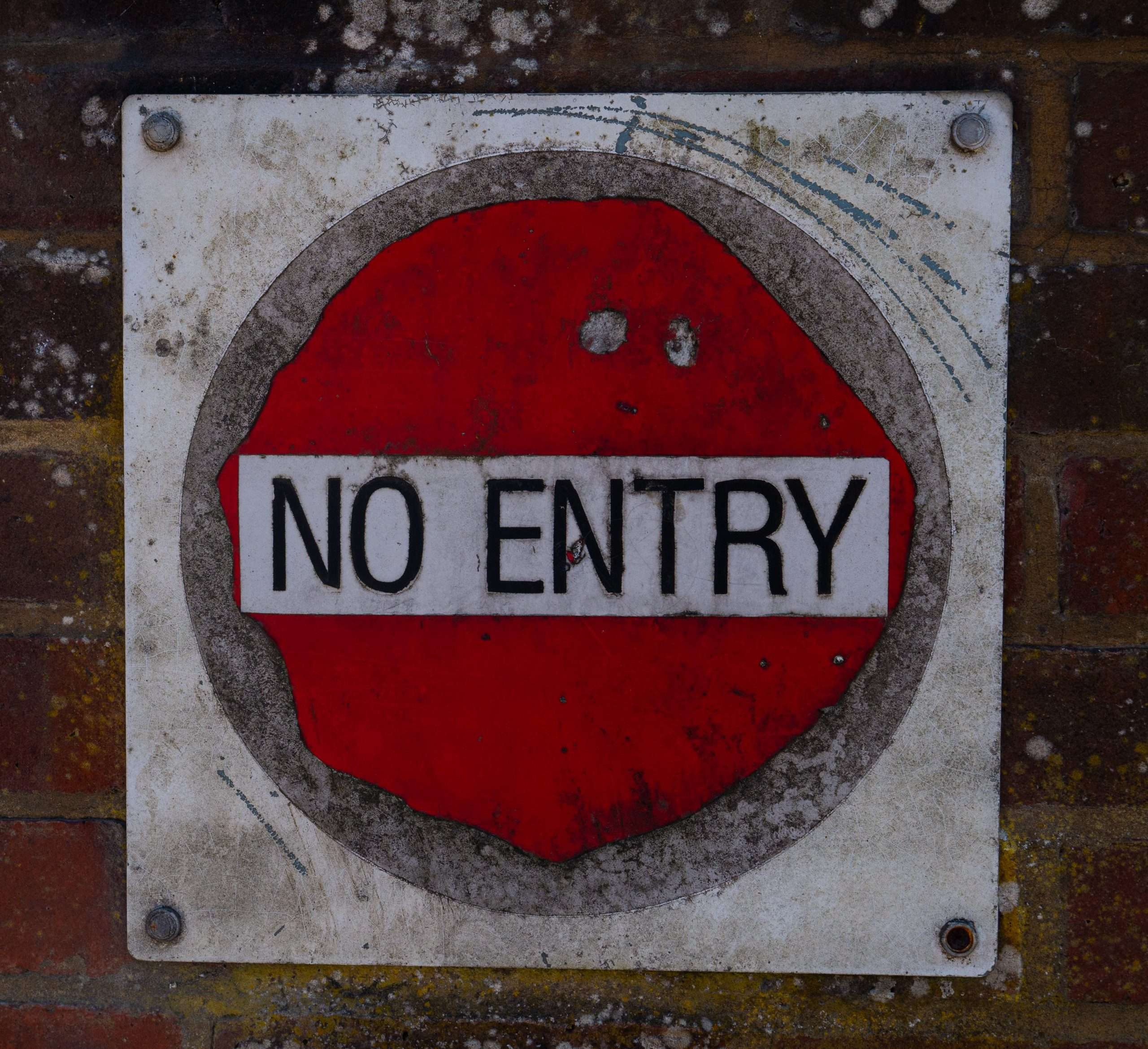 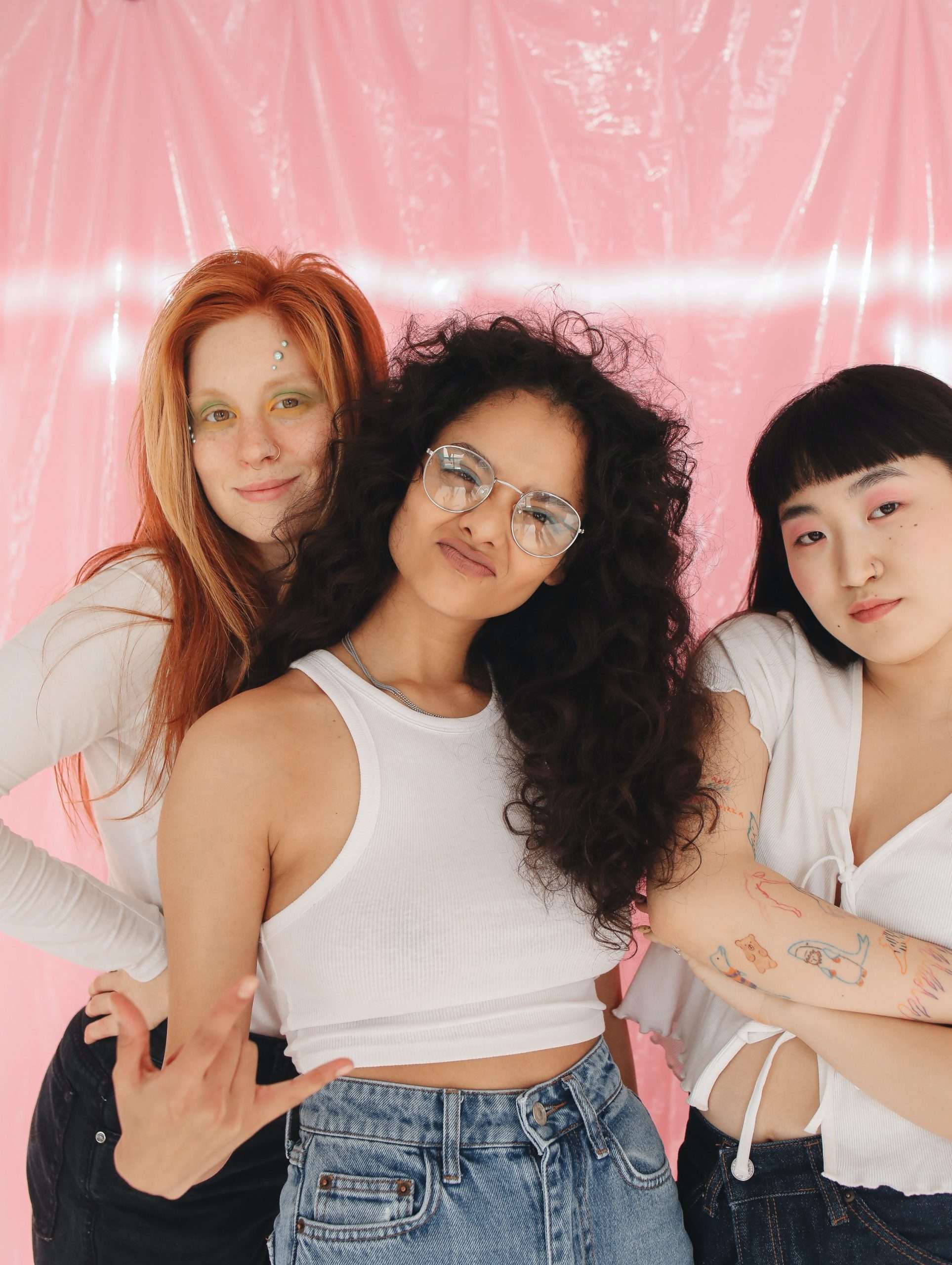 The Month of May is Sex Ed for All…trick question at what age does Sex Ed end? 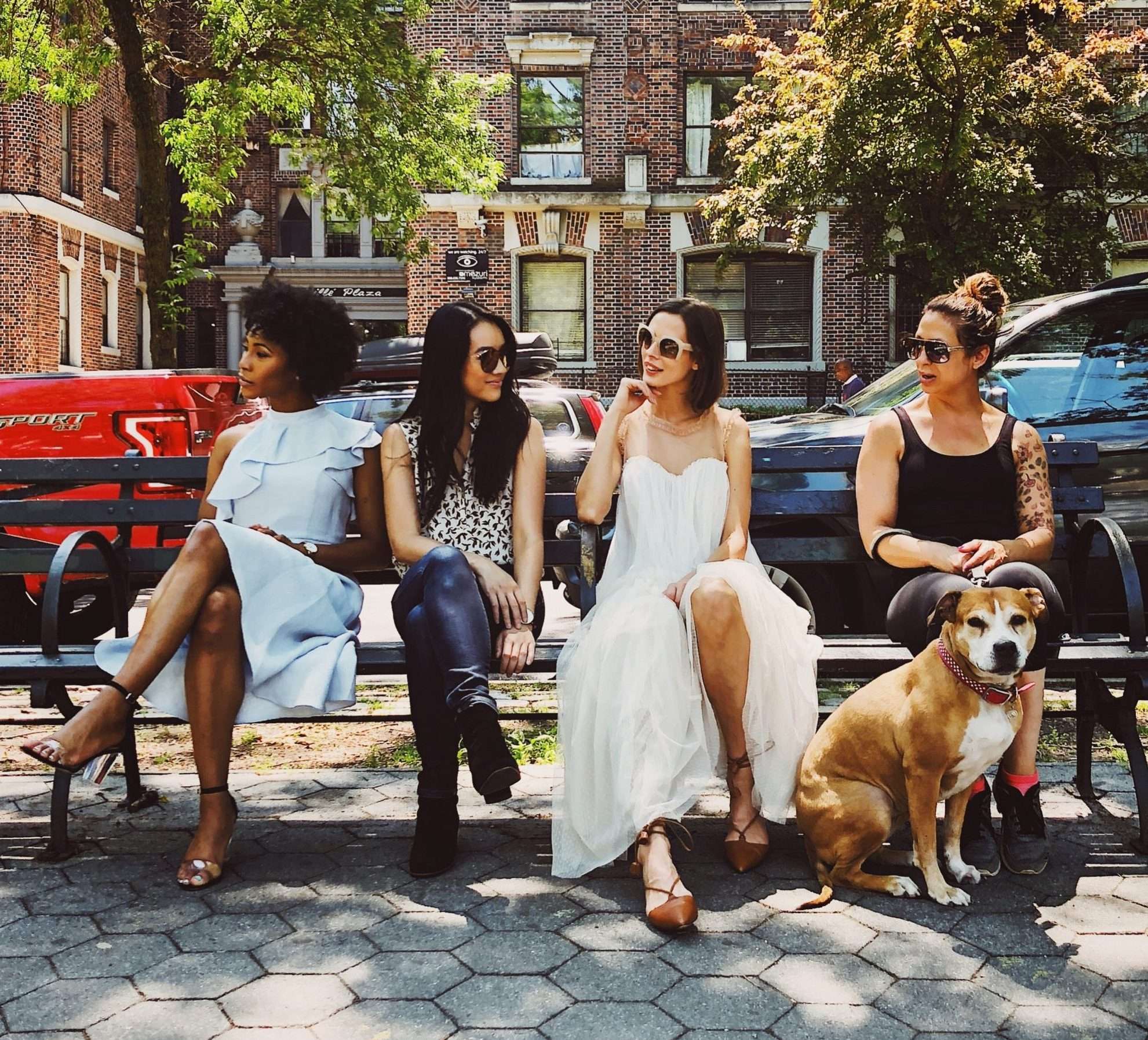 The Double Standards of Discussing Sex 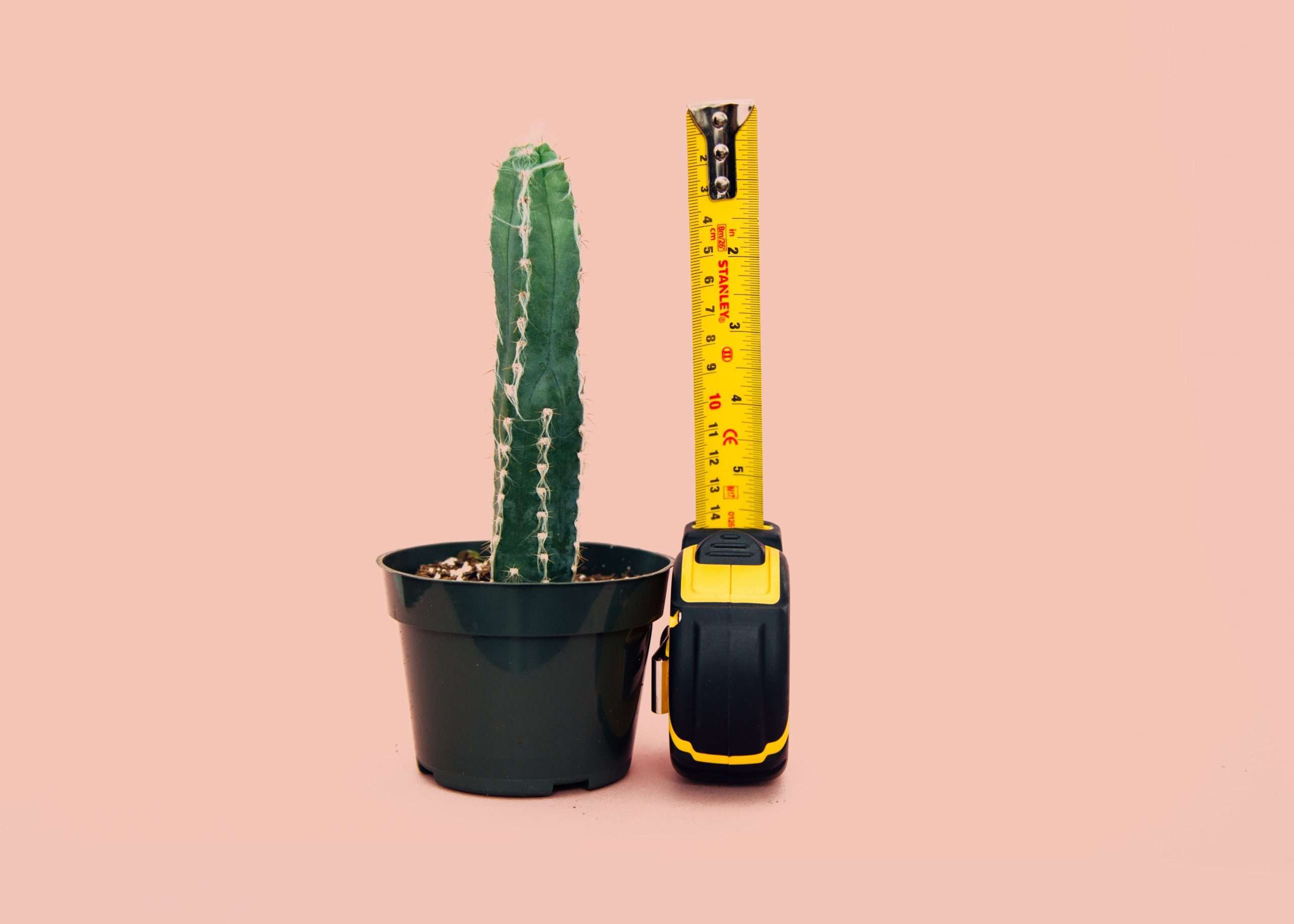 Does penis size really matter to you? 4 ways to ease your mind about this…