Over the years, I have spoken to many long-term couples who complain that their sex life has become boring. They want advice on how to make it more exciting and fun. One couple came to me with a specific question: what do I think about swinging, and should they try it?

So what is swinging (aka the lifestyle) all about? It’s a form of recreational sex between consenting adults, usually between two heterosexual couples or between a couple and a single female or male. Many couples find the thought of having sex with people other than their partners arousing, and swinging can be a catalyst for improving their sex life and relationship.

They like the excitement of an anticipated encounter with another couple or a single person. Swinging has a particular attraction for women who want to experiment with their bisexuality or be the center of attention of two males. Some couples enjoy and seek sexual excitement watching other couples have sex. Partners often find their egos get a boost, their self-esteem increases, they feel happier and their relationship improves.

When they are with swingers that they don’t know yet, most couples like to have a special code that only they know. They may have discreet phrases or gestures that tell their partner whether they are attracted to the people or person they are talking to or not, whether they want to go further with a situation or wait for a while. It’s important, especially for newbies, to insist on setting strict personal boundaries.

Swingers are generally happier in their relationships

Swingers usually have an open attitude to sexuality and relationship commitment and are therefore generally happier in their relationships because they can be more open-minded and adventurous. Some people may feel stifled by society’s repressive attitudes towards sexuality and welcome the opportunity to find like-minded friends. Swingers come from all areas and occupations; they tend to be 25 to 50 years old and are no more or less attractive than the people you see in your local shopping center.

It’s not a subject you’re likely to discuss with your colleagues at work after an exciting weekend. I believe it’s best for couples to be discreet when they decide to be swingers if they don’t want their family or teenage children to find out. But it’s not my job to tell clients what to do as long as it doesn’t harm them or anyone else.

One of my clients came to see me recently to talk about an issue that was upsetting her. She is 39 years old and has been married to a man the same age for about 15 years. Neither had many partners before they got together.

They still have a good sex life but in the past few years, she has felt the passion was missing. She was getting bored and was thinking about what sex with other men would be like. She had no intention of cheating on her husband and when she read an article about a swingers’ club in their area, she was curious.

When she suggested the idea to her husband she was quite surprised that he was not upset. On the contrary, he seemed quite interested. It took them a while to find the courage but they finally gave it a try. They both liked it and it improved their sex lives for a while. But the one thing my client had not expected was feeling jealous when her husband had sex with women who, in her opinion, were better looking and sexier than she was.

Although she is an attractive woman she began to feel more and more insecure. She decided not to take part in swinging anymore but her husband is now disappointed and blames her for suggesting it in the first place.

‘Research’ into the swinging lifestyle

Canadian Edward Fernandes, an associate professor in psychology at Barton College, North Carolina, has conducted studies on the sexual behavior and motivation of people who have joined what’s called ‘the lifestyle’. He has published several articles on the topic and is working on a book called The Swinging Playground, which focuses on anecdotal and scientific perspectives on swinging.

Dr. Fernandes spent hundreds of hours interviewing swinging couples and conducting private interviews with the women involved. Most of the swingers in his studies were heterosexual, but about 20 percent considered themselves bisexual. The majority of women considered themselves bi-curious with a small minority describing themselves as bisexual. Female bisexuality is accepted within the swinging lifestyle but male bisexuality is discouraged.

Most of the swingers Dr. Fernandes interviewed had been married or living together for at least 10 years and only a small number had been married more than once. Most of the couples had been swinging between three and 12 years, which suggests that swinging, overall, may add to the longevity of relationships.

His research showed that about two-thirds of the men suggested swinging to their female partners but, once involved, the women usually were happy to participate. The most cited reasons given by both men and women for continuing with their swinging lifestyle were sexual variety, sexual enjoyment, and personal fantasy.

So what do I tell clients who want my professional opinion about swinging?

I tell them that, although swinging can enhance or improve the sex lives of many couples, it’s not for everyone. When couples experience insecurities, jealousy, and communication difficulties, swinging can ruin relationships instead of improving them. My couple was a good example. Swinging requires a strong relationship and solid sense of trust between partners and works best for couples when they see it as an enhancement of their existing relationship rather than a replacement for a failing one.

It’s important for people to understand that swinging only enhances relationships that are strong and happy.

K&T discusses sexual health, as well as many other topics, focused on sex. Support us by becoming a subscriber, subscribers get their voices heard by guiding our content.

Help us keep the conversation going…click one of the buttons below or copy the link.

This post originally appeared on Linkedin Pulse and was published on April 12, 2021. This article is republished here with permission and updated on February 25, 2022. 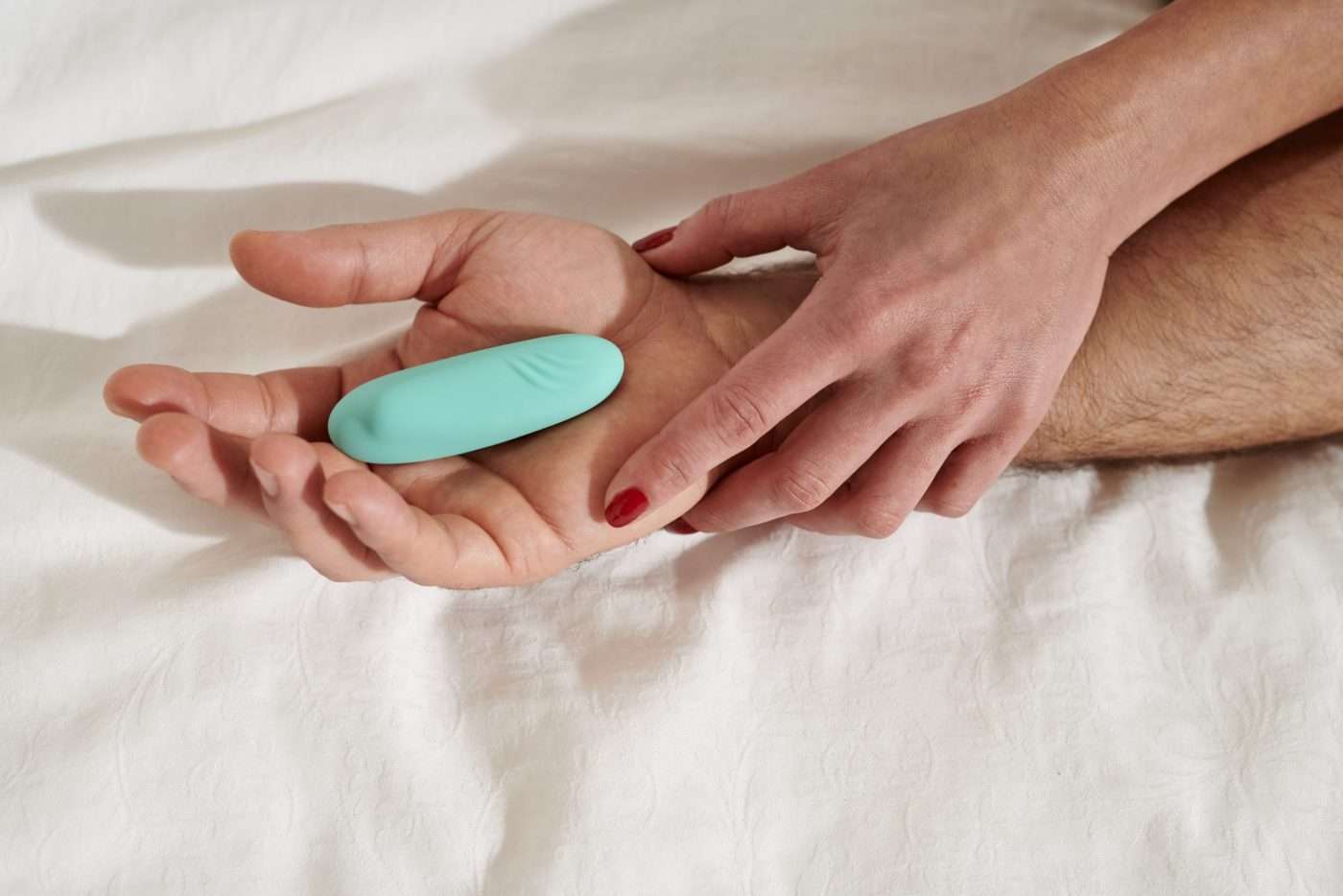 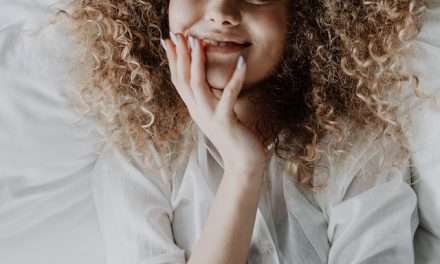