How many times do we need to research the existence of the G-spot before all of us embrace it doesn’t exist? 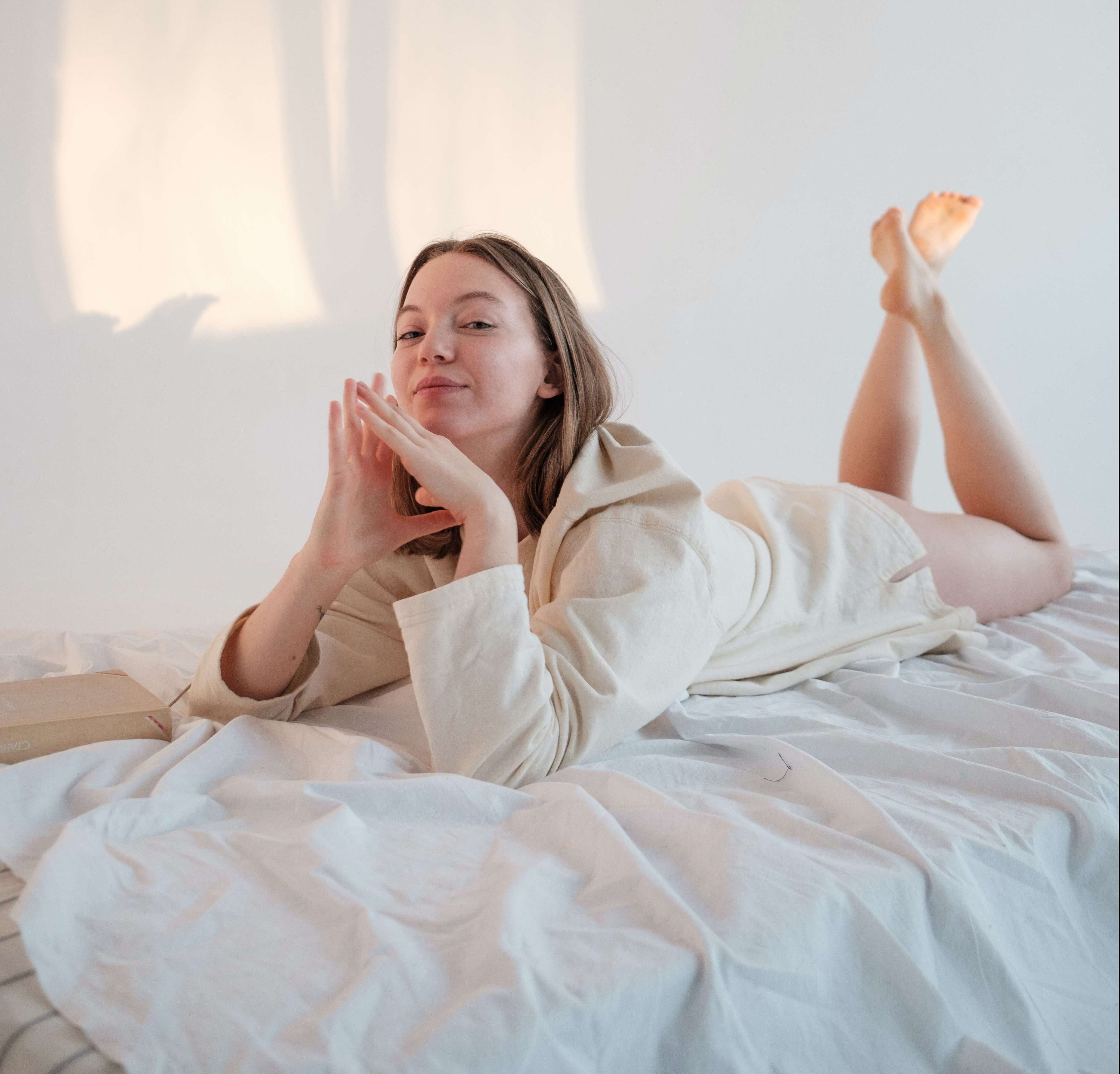 For years, the g-spot has been hailed as the key to female sexual satisfaction. However, there is no scientific evidence to support the existence of this elusive spot. In fact, many researchers believe that the g-spot is nothing more than an extension of the clitoris.

When I read Sexual Medicine Reviews recent study on the G-spot, I was disheartened because I know millions of women have been searching for this hidden ambiguous spot and wondering why can’t they cannot locate it…they must have thought to themselves “there are toys on the market, books, and YouTube videos telling me it exists. They can’t be wrong“.

Summary of the G-spot study

The Sexual Medicine Reviews states the G-spot does not exist…women have been misled all these years…instead the study states they believe it to be 5 erogenous zones in the interior wall of the vagina and we should call it the G-Zone. Researchers firmly believe that the G-spot is nothing more than an extension of the clitoris.

It revealed that there are actually five different types of erogenous zones inside the vagina. Researchers believe these sensitive areas extend beyond what most people think of as “the g-spot.” They’re called ‘G Zones’ because they sit on top or near what was once called the G-spot.

Understanding what gives our bodies pleasure

Understanding our bodies and what gives us pleasure before, during, and after sex is challenging enough without getting mixed messages from therapists, sexologists, physicians, and researchers.

Is there a reason all of the professionals are not on the same page concerning the G-spot…is it ego or pride? Or rather is it the inability of letting go of misinformation.

Remembering where it started

In the article that started this all written in 1950, Ernest Grafenberg discusses redefining frigidity and sexual satisfaction in women. He simply states that women can enjoy sex and have orgasms in multiple ways not just vaginally.

“Innumerable erotogenic spots are distributed all over the body, from where sexual satisfaction can be elicited; these are so many that we can almost say that there is no part of the female body which does not give a sexual response, the partner has only to find the erotogenic zones” (Grafenberg, 1950).

This is a wonderful statement made 70 years ago that applies today, it frees women to derive pleasure from sexual touch on every part of their body instead of focusing on one particular part.

Actually, the name of the 1982 book that started the misinformation was due to the publishing company. The company was well aware that the title “The G-Spot” would sell more copies. Indeed it did and the vernacular “G-Spot” has been a part of women’s sexuality for several decades.

Ending of the G-spot

Women have been misled for years about the so-called “Gspot”, which is nothing more than an extension of their clitoris. Women’s greatest organ for achieving sexual pleasure is the CLITORIS!  Call it the C-spot, if you need a spot on your body to be your go-to area.

Let this be the decade that we stop using the term, throw the G-spot into the list of words we no longer say.

Let’s embrace our bodies ability to have many erogenous zones instead of focusing on the one that does not exist. Many of you may have bought sex toys that have assisted you in engaging in sexual pleasure with the “g-spot”. Instead of discarding those toys, rename them my “extensive erogenous zone toy”.

K&T discusses sexual health, as well as many other topics, focused on the topic of sex. Support us by becoming a subscriber, subscribers get their voices heard by guiding our content.

Kisses to you when you help us keep the conversation going…click one of the buttons below or copy the link. In case you missed them, here is the link to watch our previous podcasts.

To Label, Sexual Orientation and Gender Diversity, or not to Label? 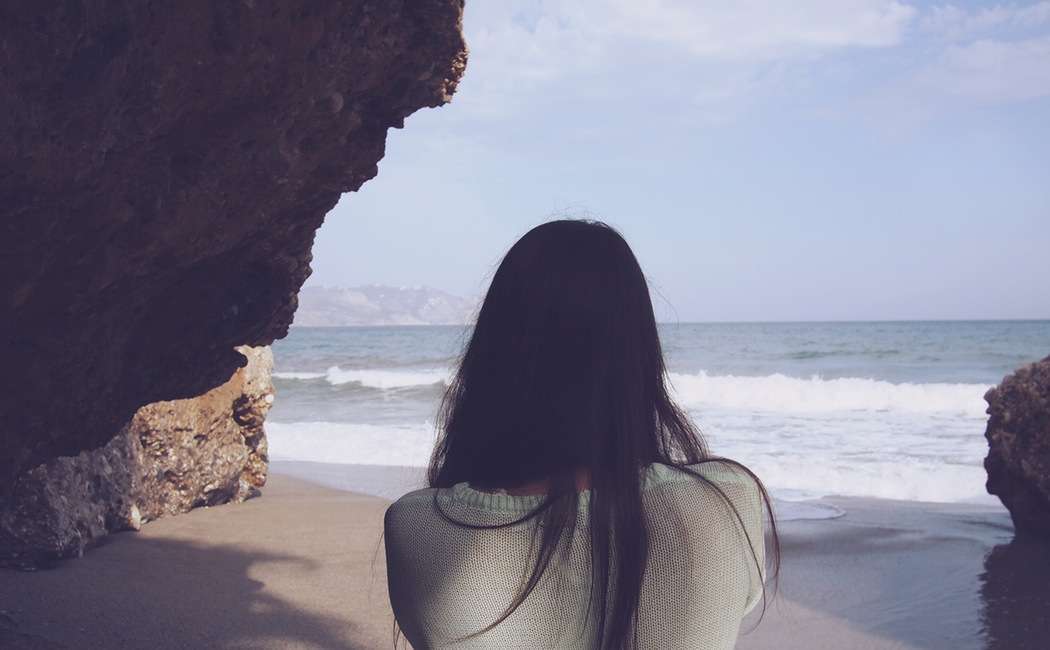 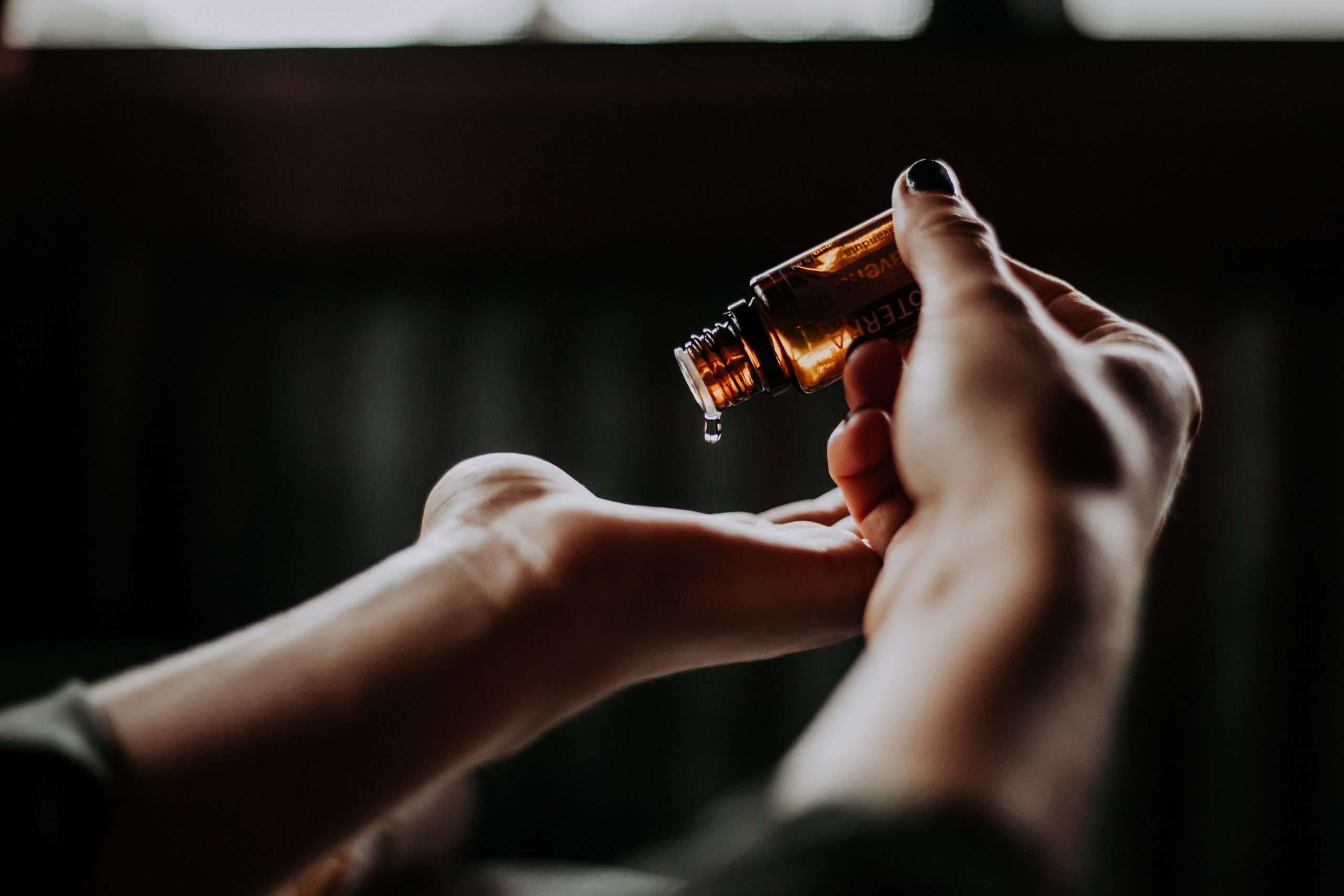