In 2020, talking about sex is still as shameful as it was in 1970. People tend to whisper when anything about sex is mentioned. Society has a role in deciding what we can freely talk about and what we cannot. Since all of us living became so via at least one sexual act why are we still ashamed of this topic? Yes, I understand; I am making it sound too simplified. The subject of sex is very intricate and complicated. Some still argue it is a private topic only and should not be discussed openly. Some say sex is nothing to be ashamed of and should be easily discussed. Could we as a society agree that most of our problems still exist today with regard to sex because we are unwilling to discuss them openly without fear of repercussion? Repercussion in the sense of judgment.

One could argue part of the reason it is not discussed is due to respecting privacy (maybe sometimes). Or is it most likely due to being uncomfortable talking about something they themselves don’t understand? How many of us can define what we like and dislike during sex and intimacy? Most are expecting their partners to be clairvoyant during sex and then they are extremely disappointed when they realize they are not.

Movies and television typically portray sex scenes as happening naturally without verbal communication…the characters just know. The audience presumes when watching the sex scene each character’s needs are met based on the smirk on their face when the scene is over. The Amazon Prime show Fleabag did a great job showing; by using an aside in a humorous manner, the main character’s disappointment when her partner was mediocre during and after the act of sex. The show fell short though because the audience was aware, however, the other characters in the scene were oblivious. This continues and supports miscommunication.  Agreeably, it was not the show’s responsibility to teach people how to communicate about sex.

This is a wonderful time to start embracing this topic. Sex is fun and stimulating. Talking about sex is as titillating as having sex. The brain is one of our sex organs meaning it is an erogenous zone that has to be engaged in the process as much as the vagina and the penis. Sex is vast in its definition meaning it is more than just penetration. Don’t limit it just to having intercourse and don’t limit your conversation to only discussing intercourse. 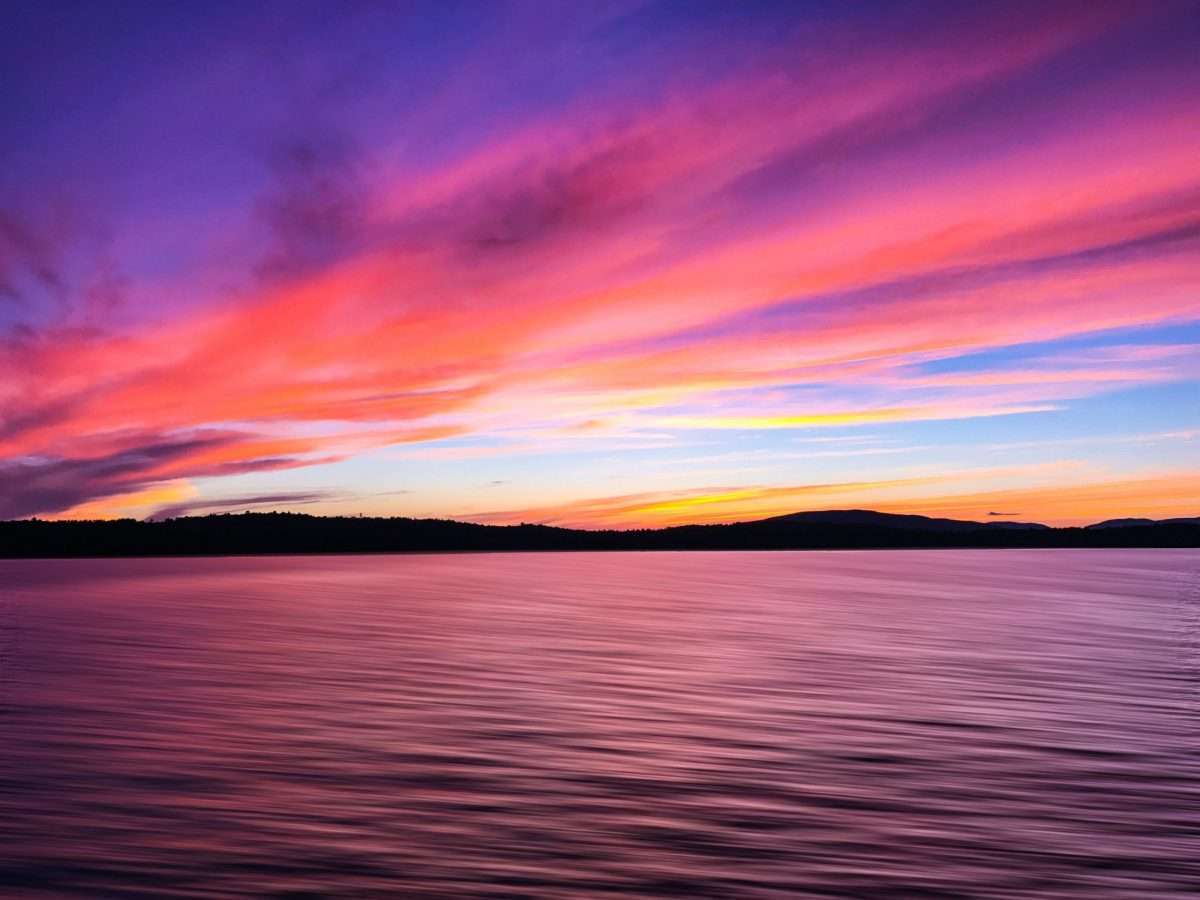 Afterglow, do you know how to get one?

Do You Want To Explore Fetlife Safely and Easily? Try Using These Recommended And Helpful Tips Specifically For Beginners