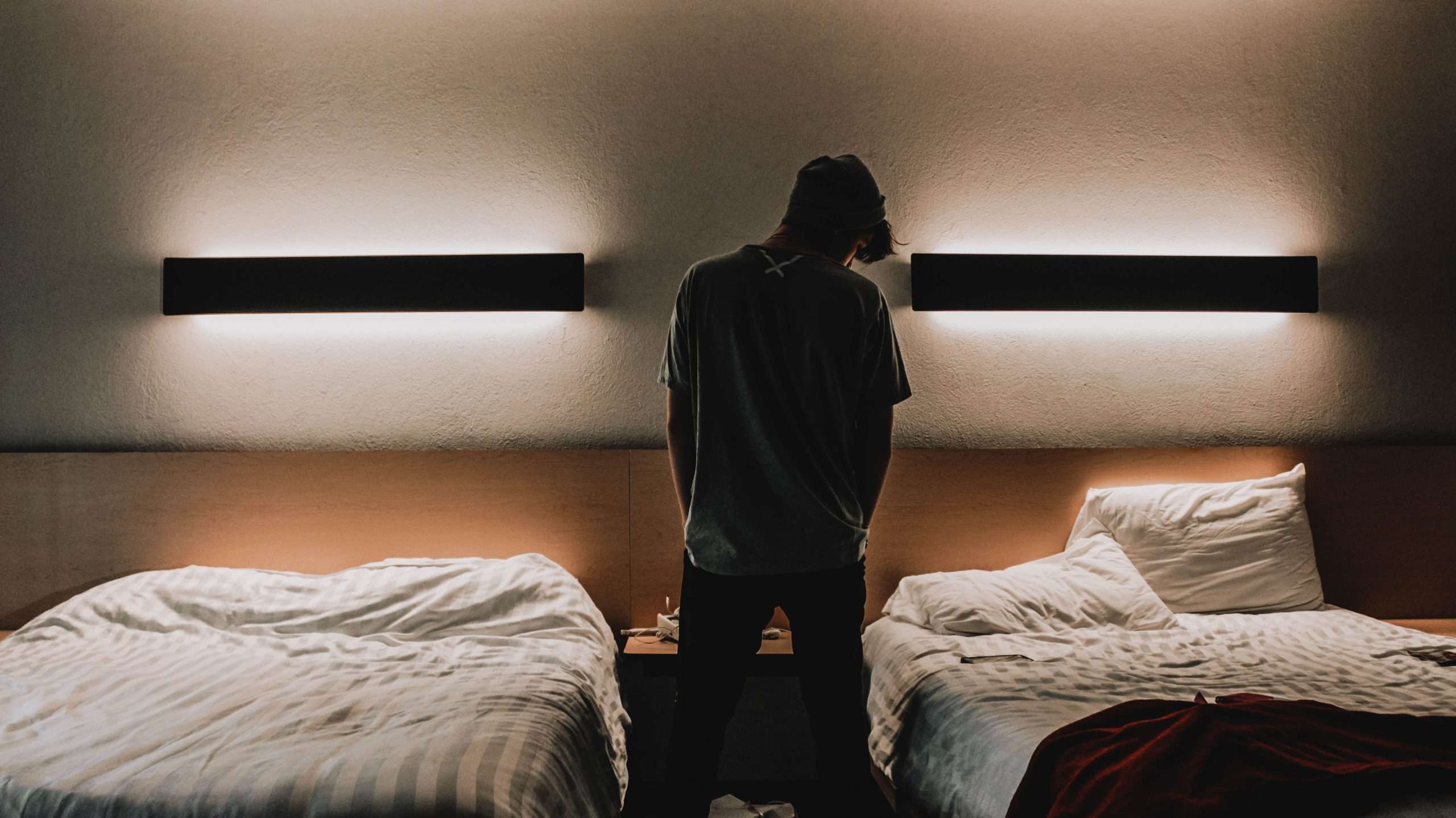 Whenever a politician, famous celebrity, or sportsperson is caught with his or her pants down, the media go in overdrive. Stories about celebrities with “sex addiction” are extremely popular with the public – sex and infidelity make great headlines and photo opportunities for the covers of magazines. These juicy scandals can damage and destroy careers, reputations and relationships.

It is easy for men to seduce women when they are famous and believe they are irresistible – and when they are caught, they apologise, are “terribly sorry” and promise to go to a sex addiction rehab-clinic to be cured. This is often insisted on by their sponsors or spouses, usually to counter negative publicity. It used to be called “cheating”; now it is excused as having a sex addiction.

I don’t remember Mick Jagger or Rod Stewart being called sex addicts when they bedded lots of women in their younger days. Back then it was almost expected of rock stars or celebrities, and it was seen as cool for girls to be “groupies” and have sex with as many of them as they could.

The label of “sex addict” has become convenient and an excuse for those not taking responsibility for their behaviour. Lawyers pleading court cases of those accused of rape and other sexual crimes often use the sex addiction claim to plead for leniency in lieu of punishment.

There was a push to make sex addiction a diagnosable disease in the Fifth Edition of the Diagnostic and Statistical Manual for Mental Disorders (DSM-5) but it has been rejected by the American Psychiatric Association – several times – because there is no scientific evidence that it exists. Many health professionals saw the result as a victory against a sex-negative diagnosis.

There are two distinct camps when it comes to sex addiction: those who believe it is a real condition and those who don’t. Clinical psychologist Dr. David J. Ley, author of The Myth of Sex Addiction, says in his book: “Sex addiction is nothing more than a pop-psychology phenomenon, serving only to demonize sex, enforce moral views of sex and relationships and excuse irresponsible behaviors.” Ley believes sex addiction is not a medical issue, but a moral and social one that reflects our “sex-negative environment”.

Another expert Dr. Marty Klein, a certified sex therapist for 35 years and a well-known humanist, believes that sex addiction is used as a special weapon by the religious right in the US to combat perceived liberalism, to ignore science, and to ignite fear. “It helps to legitimize anti-sex moralism and bigotry, and psychologists, judges, legislators, and the media are buying it.”

He says: “Everyone who is diagnosed as a sex addict – by themselves, their loved ones, or a therapist – is someone who is unhappy with the consequences of their sexual choices, but who finds it too emotionally painful to make different choices. It’s not about the sex, but the immature decision-making.”

However, sex is not like alcohol or drugs; sex has no tolerance or withdrawal effects. No one has ever died from being unable to have sex or overdosed from sex.

But it is difficult to ignore the fact that there are people who feel their sexual behaviour has become unmanageable or out of control, which differs from someone with a healthy sex drive.

Instead of calling this sex addiction, I believe a better label would be “compulsive sexual behavior”. The treatment for this condition is complex and challenging but manageable with the help of a trained sex therapist or counselor who specializes in this area.

This post originally appeared on LinkedIn and was published on February 21, 2017. This article is republished here with permission and updated on March 31, 2021. 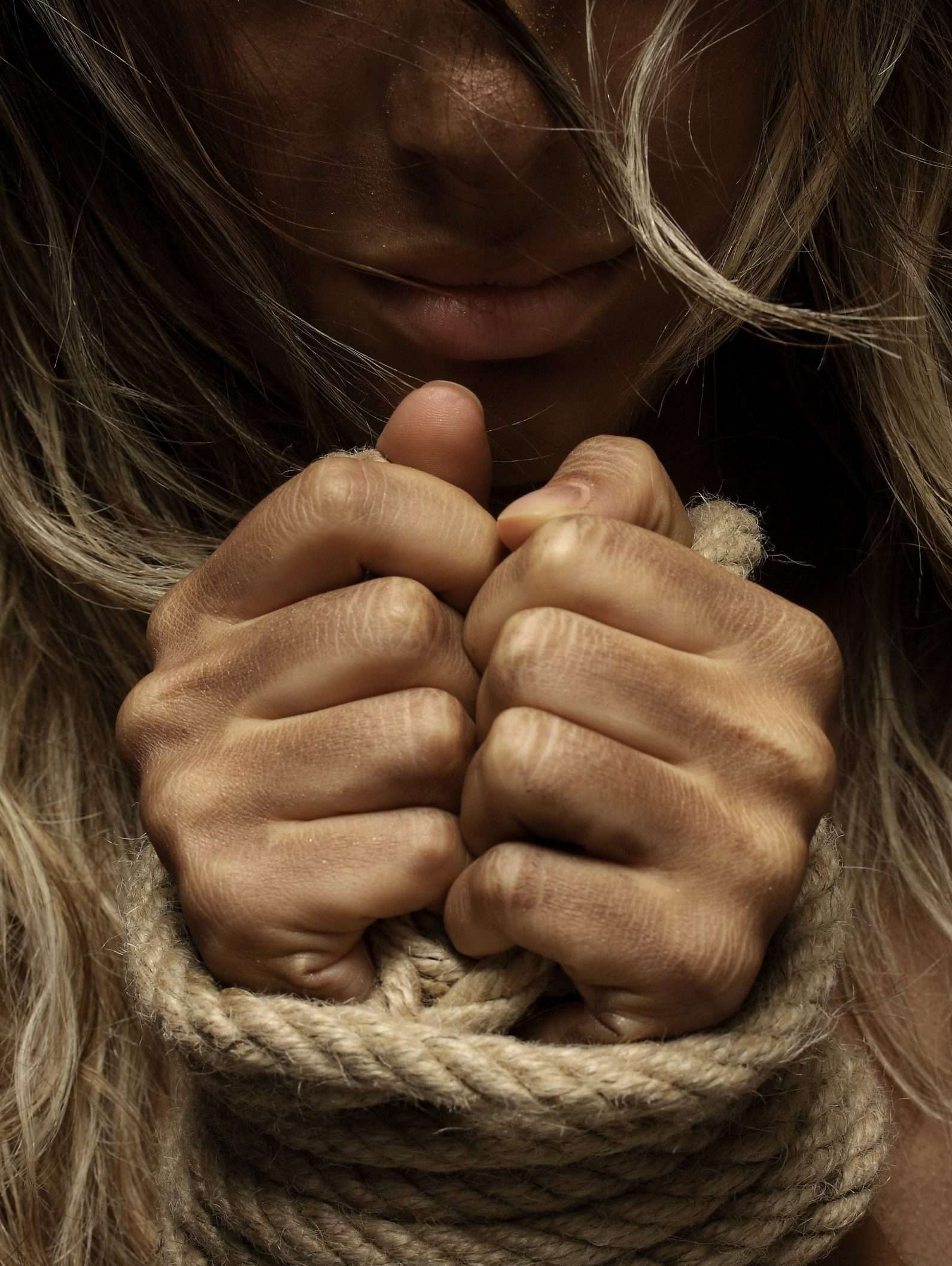 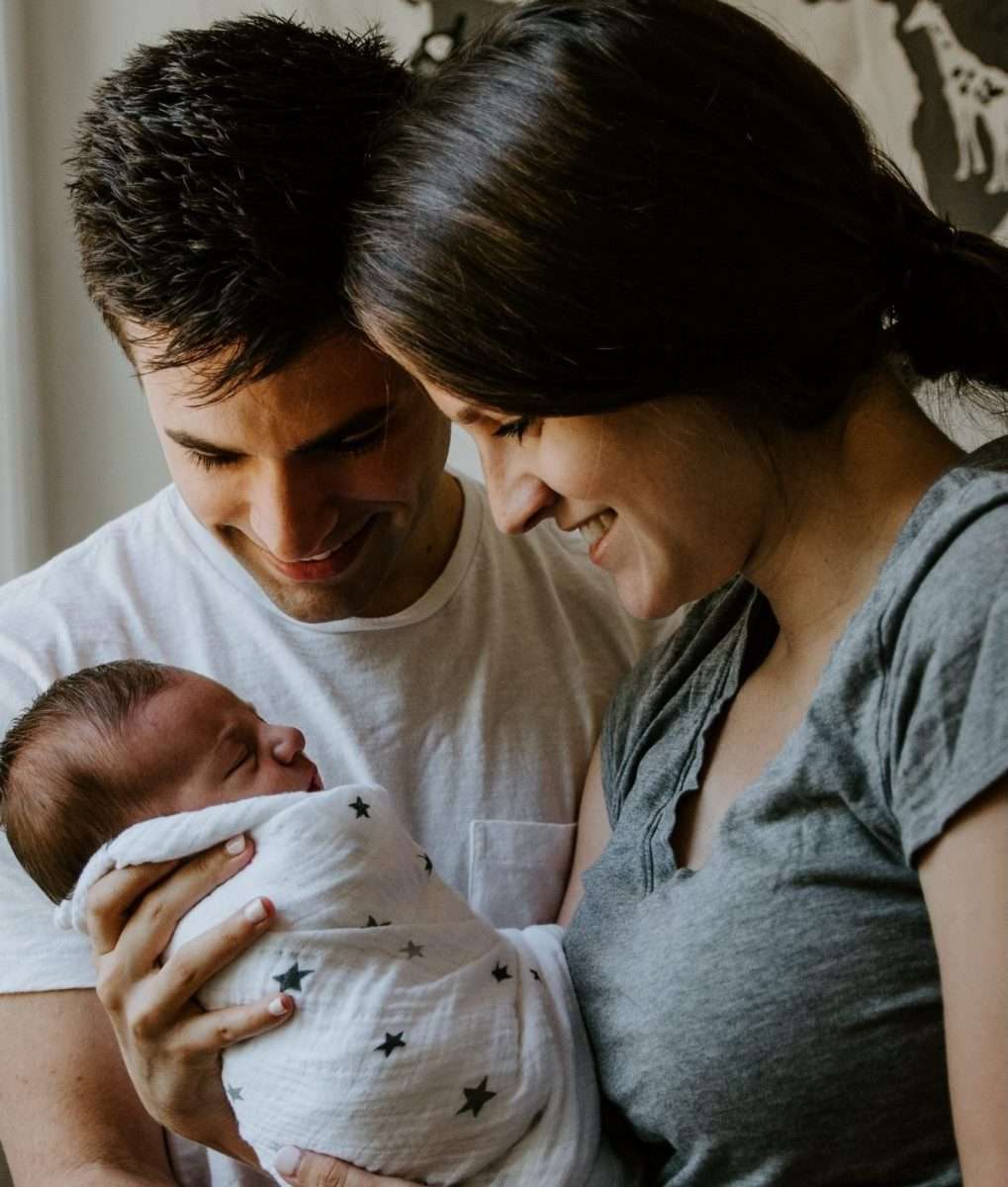 7 Things to Know About Sex After Pregnancy 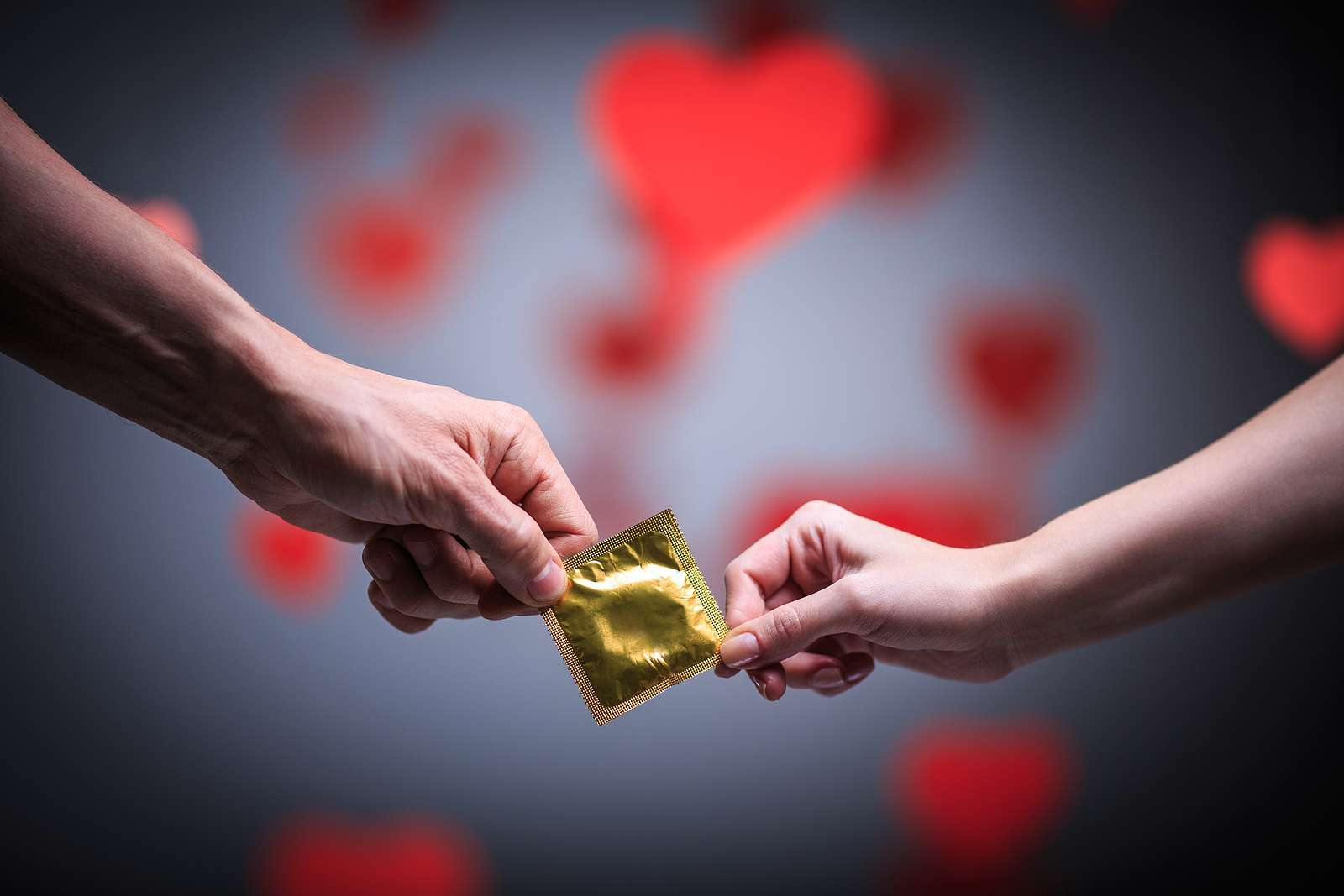 Did you know it is National Condom Month…Which Type are You Going to Wear? 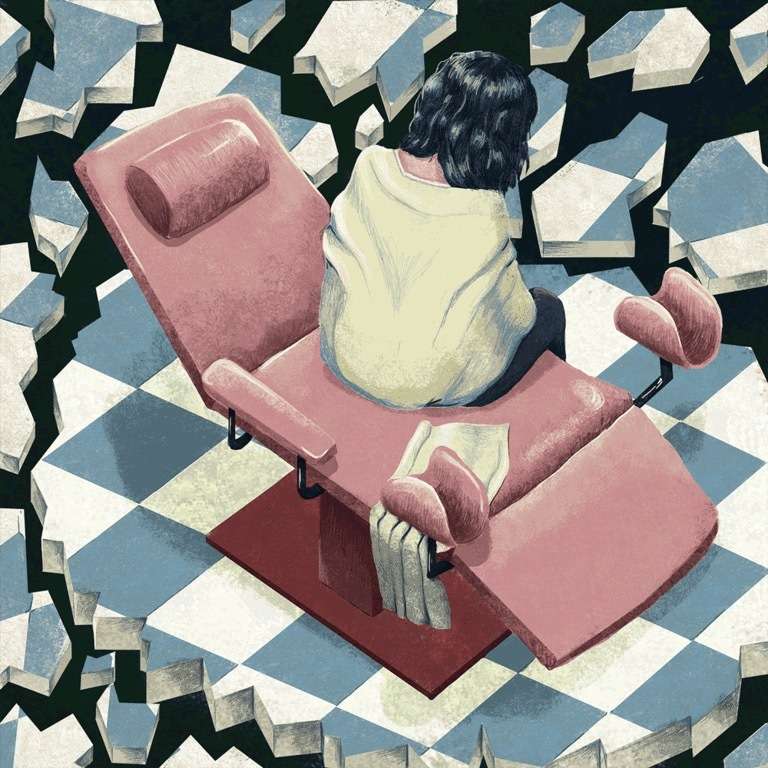 Preparing for Pelvic Exams when you have Vaginismus