The Unspeakable has Spoken, The Vagina Monologues

After watching, The Vagina Monologues; I realized I want to talk about the unspeakable, the vagina. Why is it that it is so easy to call them everything but their medical term?

We have made-up names like a kitty, va-jay-jay, pussy, or my grandma’s favorite, tootieboon. It’s time to let our vaginas speak. If you take the time to listen she speaks very loudly. Give your vagina the ability to tell a story like no other.

The Vagina Monologues is a play written by activist Eve Ensler in 1994 to address women’s sexuality and the social stigma surrounding rape and abuse. Ensler used real women’s stories to act in a movement to end violence against women and girls.

After speaking to over 200 women, Ensler was able to put together different monologues that were angry, funny, traumatic, and most of all relatable. As I listened to each story I found myself agreeing and imagining my own vagina monologue.

These are a few of the monologues that really stuck with me.

The Vagina Monologue “My Angry Vagina”

Who came up with the idea of a tampon and lingerie made out of anything but comfort? I mean imagine being trapped by uncomfortable thongs and every month having dry cotton shoved up your vagina and telling me you wouldn’t be angry.

Stop listening to the propaganda telling women that their vagina is supposed to smell of roses and that they need to use this and that product to clean the vagina.

Let’s face it, women, the examination is just uncomfortable from the paper gown to the cold “duck lip” like tools. Not to mention the feeling of being exposed not for pleasure but for the awkward scoot down, legs up, spotlight with a gloved hand exploring your pleasure center-and they didn’t even ask you to dinner first. Nobody’s vagina enjoys that.

The Vagina Monologues “Because He Liked To Look At It”

Feel proud and love your vagina. I related to this monologue and agreed with a lot of the statements made. We did not grow up in a culture that embraced flaws. We are just now getting into a movement that points out everyone’s differences and says that you are beautiful because of that difference not in spite of it.

As women we tend to be our hardest critics, we notice things about ourselves that no one else sees. In this monologue, the woman speaks about how she never viewed her vagina as beautiful. That was until she met a man that loved vaginas, and saw who a woman was by looking at her vagina.

He stared at her vagina and became excited by what he saw making her see herself the way he saw her. You need a partner that takes those flaws you detest so much and turn them into things you love about yourself. This woman couldn’t understand why that man wanted to see her before having sex, she didn’t understand why he stared for so long but the longer he id the more aroused she became.

The Vagina Monologues “My Short Skirt”

In the wake of the “Me Too” movement, this monologue specifically spoke volumes. Women of all cultures and backgrounds have experienced at least one situation where she has felt objectified and assumed “DTF” because of the clothes she is wearing.

Having a short skirt is not a reason for rape, but the defiance of wearing what you want without feeling afraid or being asked to tone down your outfit. Who came up with the idea that women dress for men?

My thoughts from watching

When I dress sometimes I want to be comfortable and other times I want to look and feel good. If that means putting on a short skirt and a deep V-neck top then so be it.

Yes, clothes are sexy and provocative but words still matter and the last time I checked no means no. This monologue speaks of men speaking about what women can or cannot wear. Women should not be fearful to wear what pleases them instead men should learn that women aren’t property. A women’s outfit choice is not for men but an expression of self. “My short skirt and everything under it is mine.”

The Vagina Monologues “The Flood”

It’s never too late to get to know your vagina. A woman at the young age of 72 had never even thought about her vagina. Talking about “down there” was unheard of and embarrassing, to say the least.

This woman experienced arousal so strong that she “flooded” the front seat of a new white Chevy Belair, and because of the reaction of her partner, she never wanted to experience something like that again. She never told that story to anyone before this interview.

Although still embarrassed by the story she felt relieved from telling it. Maybe, just maybe if she would have told her story before or sought understanding she would have had an amazing sexual experience.

My thoughts from watching

Now, I know that in her prime was a much different time, and talking about sex was just unheard of from a lady it wasn’t ladylike; there is a lesson to be learned before the age of 72. Speak freely and speak loudly! Never be in fear of your vagina, her vagina spoke to her and she had no idea what it was saying. Ask questions so you won’t be left feeling unfulfilled.

How do you view your vagina? In this monologue, the women were asked to draw a picture of their own unique, beautiful and fabulous vagina. A pregnant woman drew a mouth with coins coming out of it, a skinny woman drew a Devonshire pattern, and lastly, the speaker drew a black hole sucking in the people and things around it.

The speaker admits that she never thought about her vagina and when asked to take a hand mirror and look at it, she was amazed.

When asked the questions, do you know where your clitoris is, and have you ever had an orgasm, she cried? She was afraid that she lost her clitoris like the ring she lost as a child. As for an orgasm, she only came across those by accident, never truly knowing how one occurs. Now, before you laugh it is very possible to be so out of touch with your body that you are afraid things such as orgasm are not meant to happen for you.

The advice that the speaker was given changed her way of thinking and gave her a sexual awakening. “She told me the clitoris was not something I could lose. It was me, the essence of me. It was both the doorbell to my house and the house itself. I didn’t have to find it. I had to be it.”

Watching The Vagina Monologues on YouTube reminds me my Vagina is only for me to define and no one else!

Join us, the K&T community, and be a part of a community of women supporting women. Subscribe below and click one of the social media buttons below to share.

Yvanna Pate-Dixon is very excited to be a part of the K&T family, she hopes to help normalize the discussion around sex and relationships. Yvanna is passionate about discussing women’s wants, desires, and needs to have a healthy relationship.

Sexual Shame Part 2 Of 5, Continuing Our Series On Why Sex Equals Shame. This Time We Discuss The 5 Social Factors Impacting It 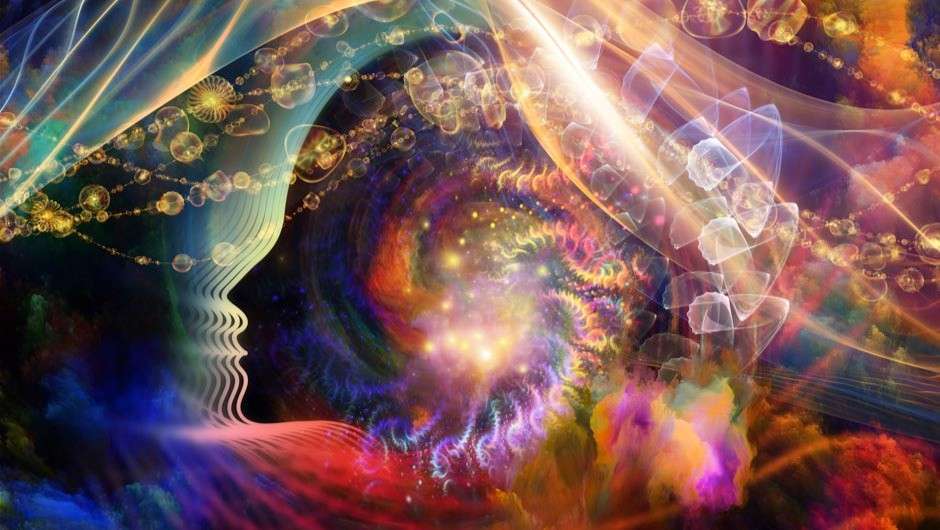 Did You Know Sex Can Boost Your Business Success?