There’s a common belief that most men want to have sex all the time, but is this really the case? Who wants sex more men or women? Several studies and articles have been published over the years suggesting women’s sex drives are often just as strong as those of men, or sometimes even stronger.

Roy Baumeister, one of the world’s most prolific and influential psychologists, who recently moved from Florida State University to take up a professorship at the University of Queensland, doesn’t agree. His research is challenging current thinking about gender differences in the male and female sex drive.

Baumeister and two female colleagues decided to analyze information from all the published research studies, giving their findings the title: “Is There a Gender Difference in Strength of Sex Drive”.

One of the colleagues, Kathleen Catanese, was of the belief that there was no difference in sex drive. The other colleague, Kathleen Vohs, was undecided, while Baumeister believed that men had the stronger sex drive.

After months of reading, examining and compiling the results, they concluded there was overwhelming evidence that men do have a much stronger sex drive than women. There are some women who frequently have an intense desire for sex — and there are men who don’t — but on average men want it more. They found that all markers pointed to the same conclusion.

However, the researchers pointed out that the gender difference in sex drive should not be generalized to include other areas such as sexual orgasmic capacity, enjoyment of sex or extrinsically motivated sex.

In one of the studies Baumeister and his team examined, student researchers were sent out on campus to approach people of the other gender at random with the line: “I’ve been noticing you around campus and I think you’re attractive. Would you like to go to bed with me tonight?” More than three-quarters of the men said yes. Not a single woman did.

Baumeister illustrated his research findings with a quote from comedian Billy Crystal:

It reminds me of one of my clients who said: “It’s not fair, my husband is always up for it, he gets aroused, gets an erection and he is ready go. It never was a problem for me in our first years together but now with our busy lives and two young children I don’t look forward to it any more. I really love him but we keep arguing about it all the time, which really puts me off sex. Can you please help us?”

It’s important for couples not to blame each other for different levels of sexual interest. This desire discrepancy, as it is often called, does not generally reflect a lack of love but can lead to questioning sexual compatibility as a couple. The main problem is that the person who wants sex more almost always feels rejected by their partner. They may take it personally and begin to wonder if they are still attractive, not desired any more, or maybe their partner has a lover.

Most couples argue about the frequency of sex; one person wants sex three times a week and the partner is content with once a week or fortnight. However, the partner with the lower sex drive controls the frequency of sex — if she or he doesn’t want it, it generally doesn’t happen. This is usually not due to being vindictive or needing power and control, it’s just that why would anyone want to have sex when they are not in the mood?

However, I tell my clients that they should try to have empathy for their partner’s situation. The partner with the higher sex drive should try to improve the relationship by being more understanding and caring, and make an effort to back off. The partner with the lower sex drive should try to be more physically loving and affectionate and be willing to make changes which may encourage him or her to do the same. The most successful way of repairing a relationship is early intervention.

But we have to keep in mind that men and women are wired differently. It’s not only about who has the stronger sex drive; men and women just respond differently and at different times. Women base their desire for sex more on connection, intimacy and emotion; they also need more time to physically get ready for sex.

Men are different, which doesn’t mean they don’t crave intimacy, love and connection. Their sex drive is just more straightforward — for them the connection comes from having sex.

This post originally appeared on LinkedIn and was published on June 03, 2017. This article is republished here with permission and updated on February 10, 2021. 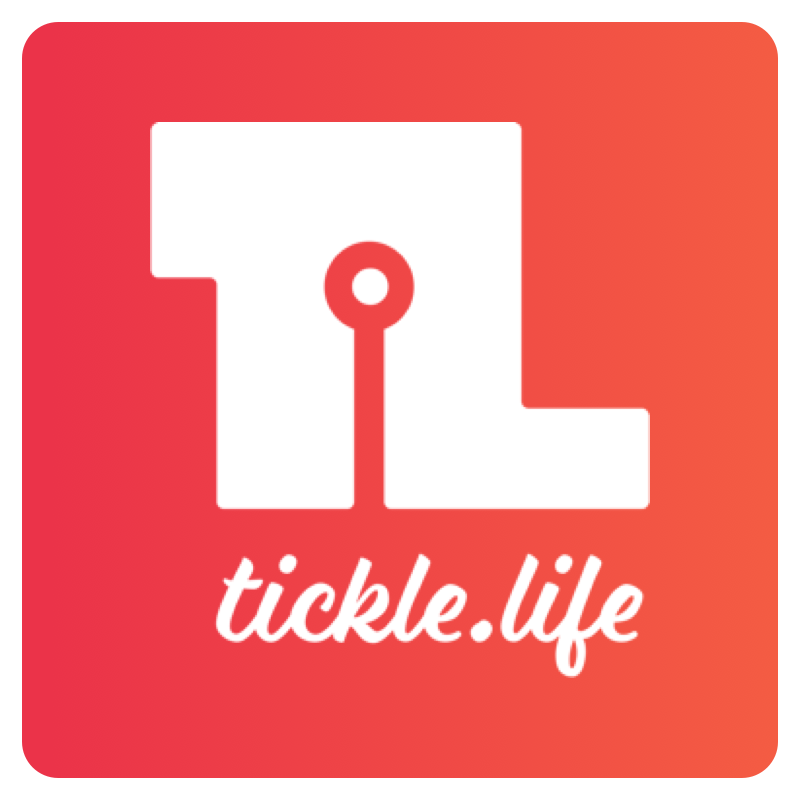 Sexual Shame Part 2 Of 5, Continuing Our Series On Why Sex Equals Shame. This Time We Discuss The 5 Social Factors Impacting It 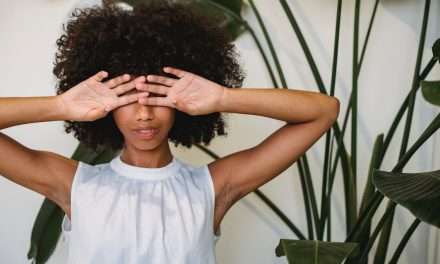